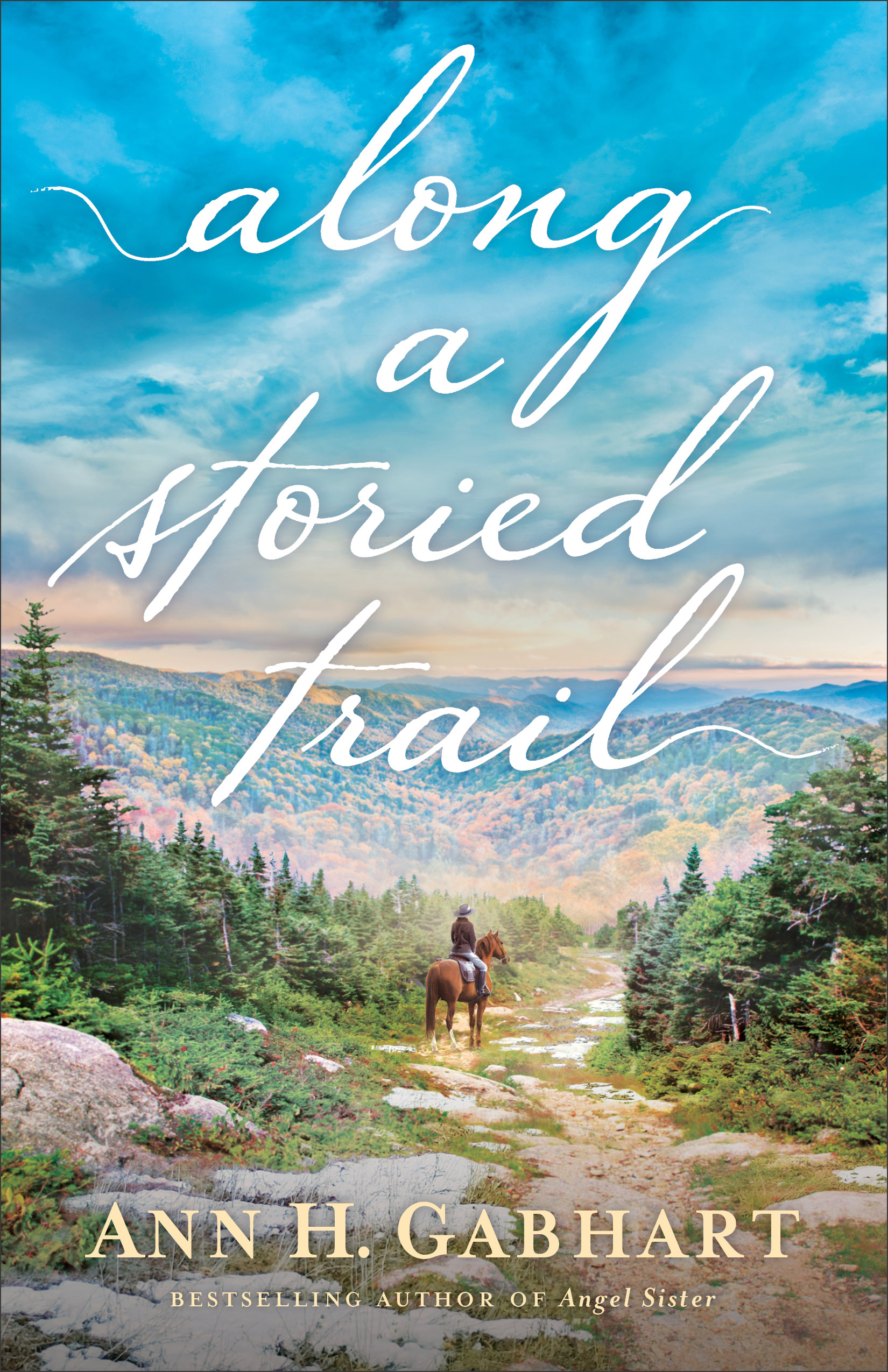 Along a Storied Trail

In Along a Storied Trail, readers head out on some rough trails with Tansy Calhoun, a packhorse librarian, who carries books by horseback to those in her Appalachian Mountain community during the Great Depression. Tansy longs for romance like she’s read about in books, and when a charming writer comes to town, she wonders if she’s found it. But then it could be the perfect man is actually closer than she thinks.

Perdita Sweet has called these mountains home for so long that she’s nearly as rocky as the soil around her cabin. Long ago she’d been in love, but when the man she hoped to marry up and married someone else, she stopped giving much of herself away to others. That doesn’t mean she doesn’t know what’s going on. She knows who Tansy should choose, but why would anyone listen to the romantic advice of an old spinster?

Publisher Weekly Starred Review – “While the faith elements are subtle, Gabhart’s skillful use of period details and the Appalachian landscape lend plenty of atmosphere to accompany the lessons of hope, compassion, and fortitude amid hardship. This is her best historical inspirational yet.”

Ann H. Gabhart has been called a storyteller, She’s lived up to the title with thirty-seven books published and more stories on the way. Ann likes wrapping her stories around interesting historical times and events in her home state of Kentucky. Her Shakers books, The Refuge, The Outsider and others are popular with readers. She’s headed to the Appalachian Mountains for These Healing Hills, An Appalachian Summer, and now Along a Storied Trail. She’s mined her family history for Angel Sister and Scent of Lilacs, found a feel good story, River to Redemption, set during the 1833 cholera epidemic in Springfield, Kentucky, and more. Even her cozy mysteries under the author name A.H. Gabhart take place in the little town of Hidden Springs, Kentucky. Ann keeps her keyboard warm out on her farm where she likes walking with her dogs or discovering the wonders of nature with her nine grandchildren.

To find out more about Ann and her books visit www.annhgabhart.com. 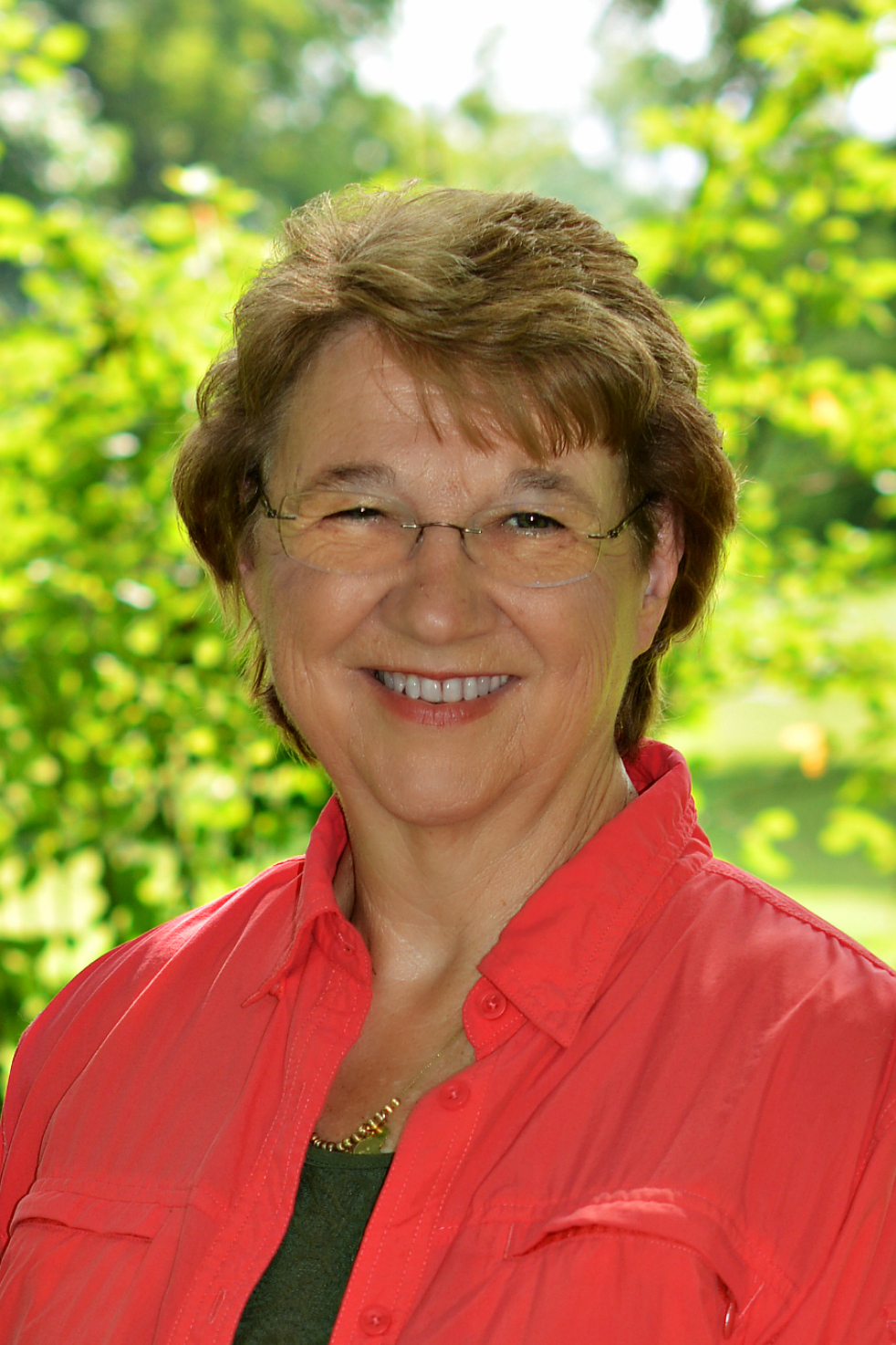 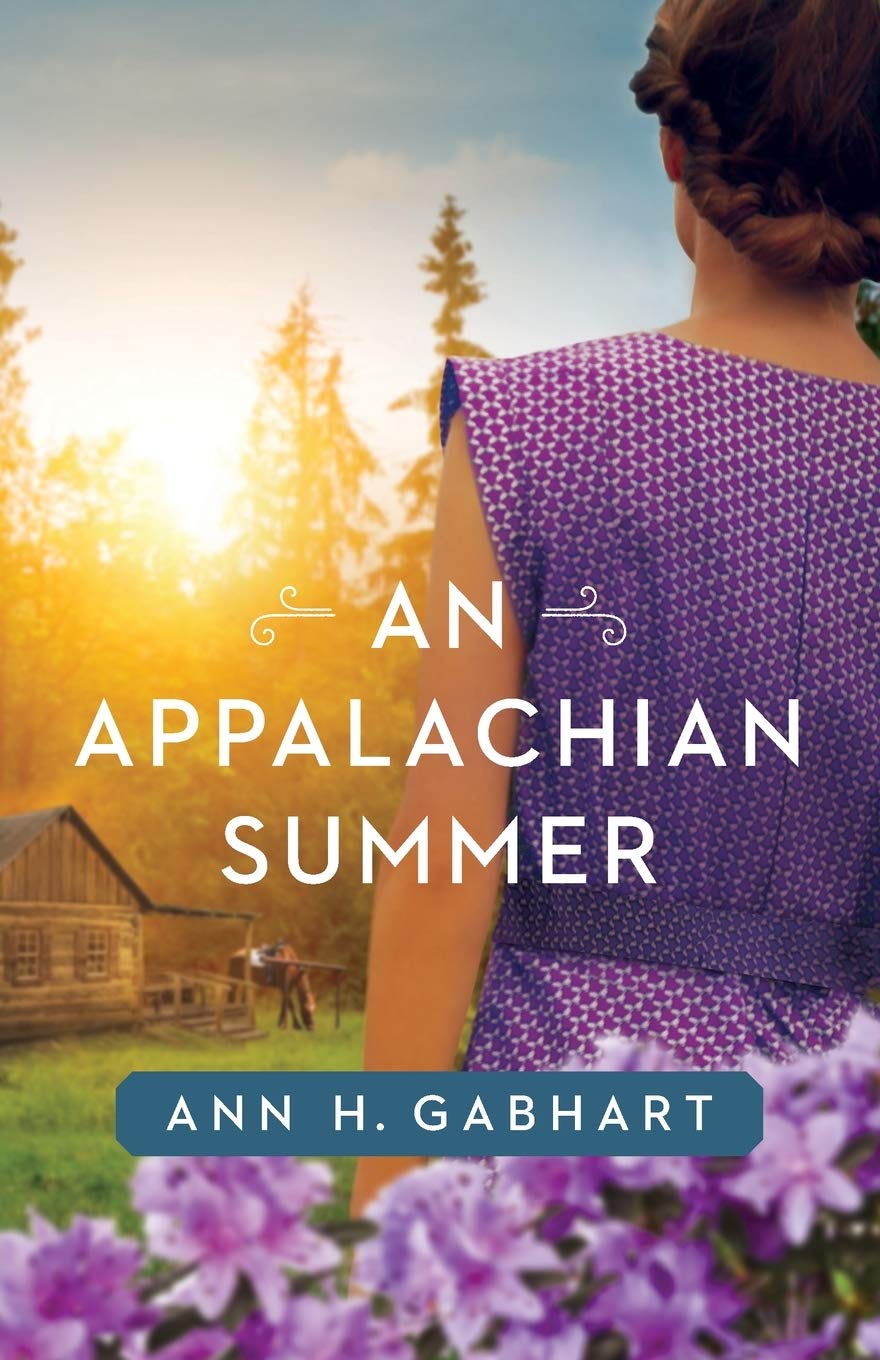 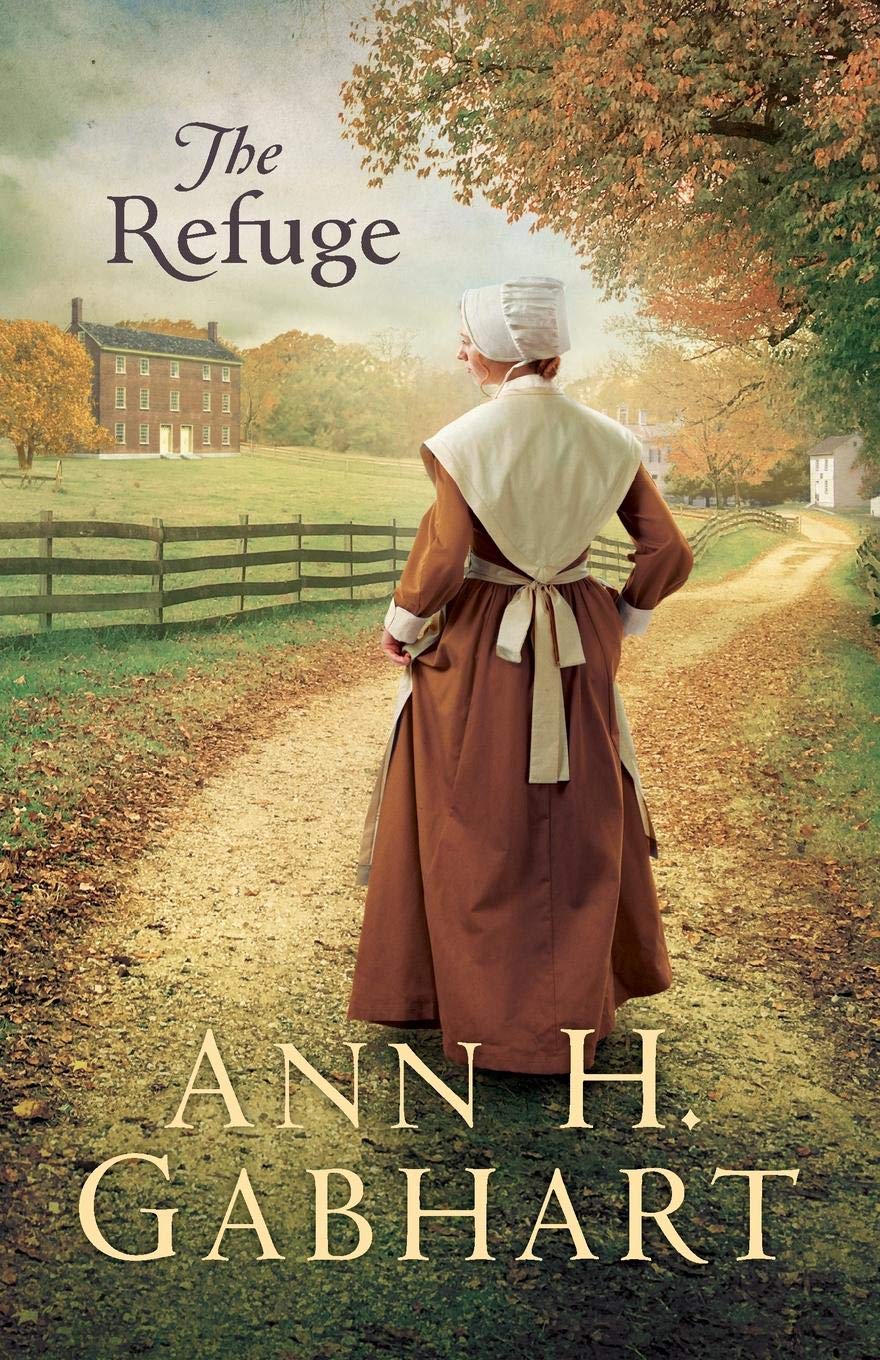 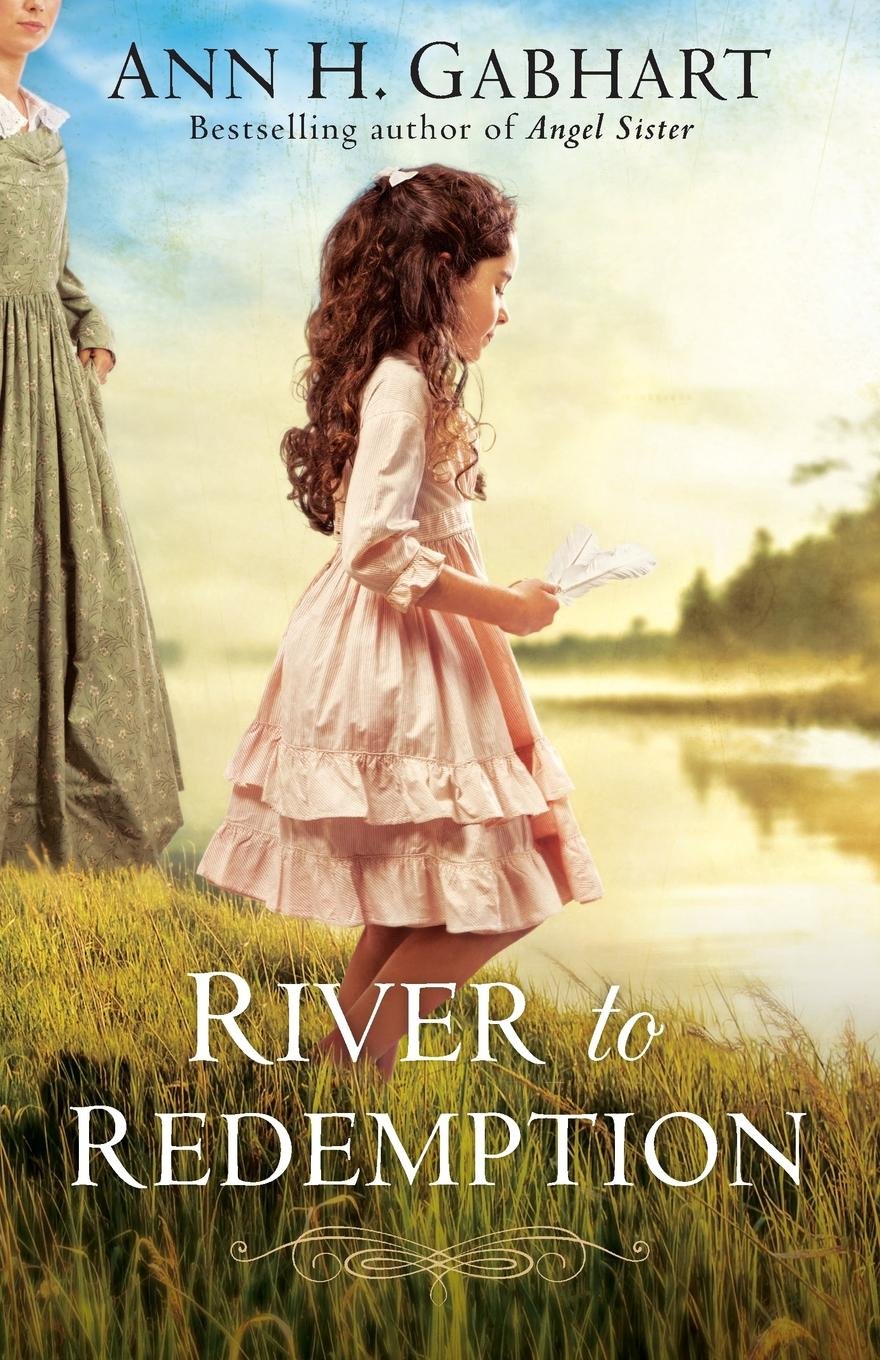