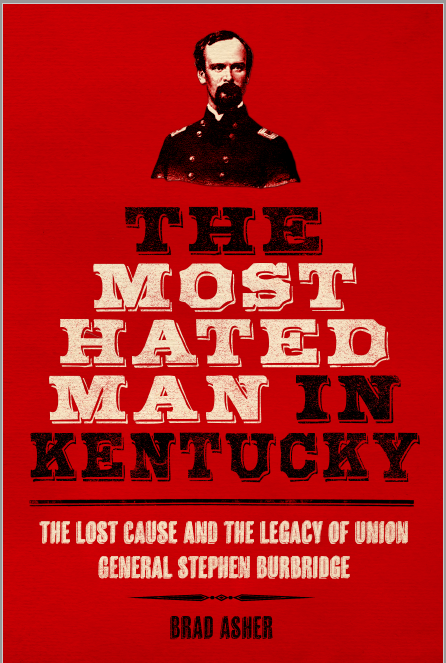 The Most Hated Man in Kentucky: The Lost Cause and the Legacy of Union General Stephen Burbridge

For the last third of the nineteenth century, Union general Stephen Burbridge enjoyed the unenviable distinction of being the most hated man in Kentucky. From mid-1864, just months into his reign as the military commander of the state, until his death in December 1894, the mere mention of his name triggered a firestorm of curses from Kentucky’s editorialists and politicians. The Most Hated Man in Kentucky: The Lost Cause and the Legacy of Union General Stephen Burbridge explores how Burbridge earned his dark reputation, investigating his split with influential Kentucky Unionists and his treatment at the hands of postwar pro-Confederate apologists.

Brad Asher is an independent scholar and author of four books. He earned his Ph.D. in American history from the University of Chicago and has taught at several colleges and universities around the country. Since moving to Kentucky over 20 years ago, his scholarly work has focused on the history of the Commonwealth. Among other works, he is the author of Cecelia and Fanny: The Remarkable Friendship Between an Escaped Slave and Her Former Mistress (2011) and The Most Hated Man in Kentucky: The Lost Cause and the Legacy of Union General Stephen Burbridge (2021), both published by the University Press of Kentucky. 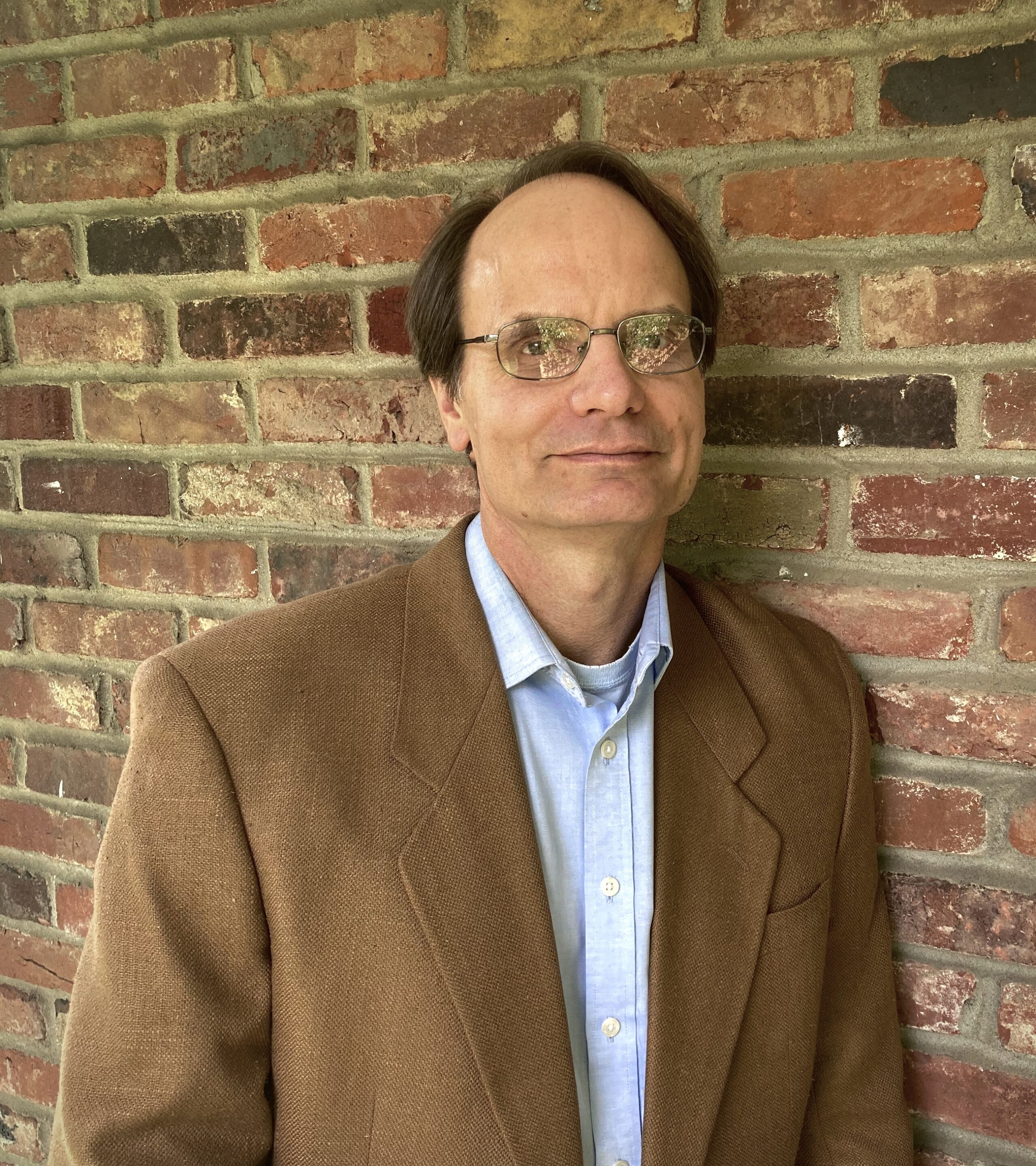 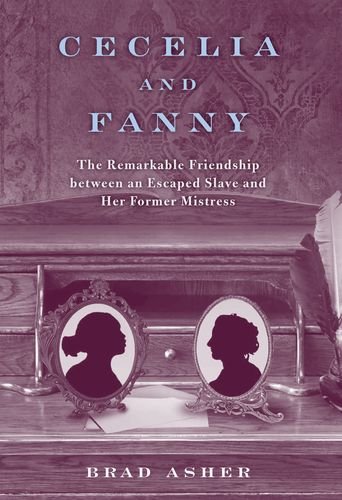