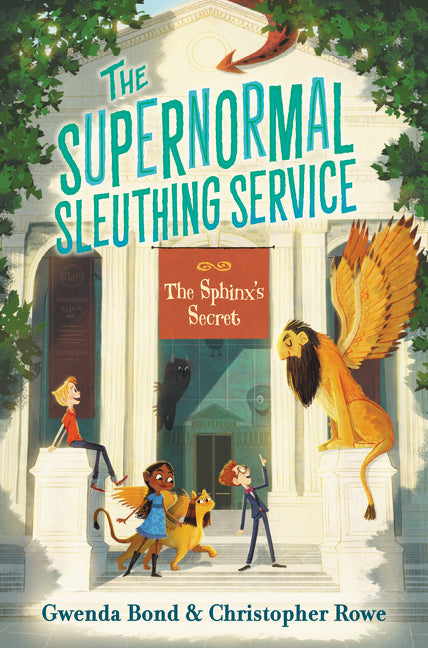 The action-packed sequel to The Lost Legacy, which Booklistcalled “Monstrous fun!”

Living in a hotel full of monsters isn’t always easy, especially when all the adults have fallen under an evil spell! Stephen and his friends have three days to undo a sorcerer’s magic before the spell becomes permanent and their parents are cursed forever. Hotel Transylvania meets Escape from Mr. Lemoncello’s Library.

It’s only been a few weeks since Stephen started living in the New Harmonia—a hotel that caters to a supernormal clientele, including bigfeet, vampires, dragons, and talking gargoyles—and he still has a lot to learn. His latest discovery? The lions at the New York Public Library are actually sphinxes, guarding a secret underground collection of magical artifacts.

But just as Stephen makes this discovery, a mysterious warlock named Edmund the Enchanter turns the sphinxes to stone and steals a powerful wand from the library’s collection. With the wand, Edmund could take control of the entire supernormal world. Stephen and his two best friends, Sofia and Ivan, have only three days to thwart Edmund’s evil intentions.

The Sphinx’s Secret is an adventure-filled monstrous romp with a time-travel twist. This inventive and accessible mystery-adventure is full of friendship, humor, and a curious cast of characters perfect for fans of Pseudonymous Bosch and R. L. Stine’s Goosebumps series.

Christopher Rowe’s stories have been printed and reprinted in English and a half dozen other languages in publications around the world. He has been a finalist for the Hugo, Nebula, World Fantasy, Theodore Sturgeon, and Seiun (Japan) Awards. He lives in Lexington, Kentucky, with his wife, the writer Gwenda Bond, their dogs, Emma and Puck, and their cat, Hemingway. 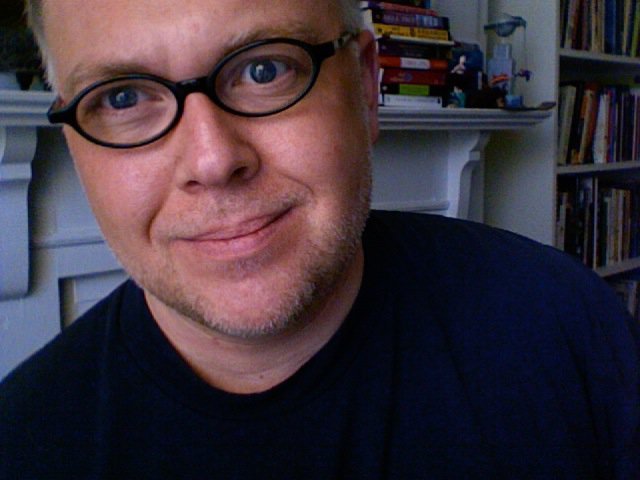 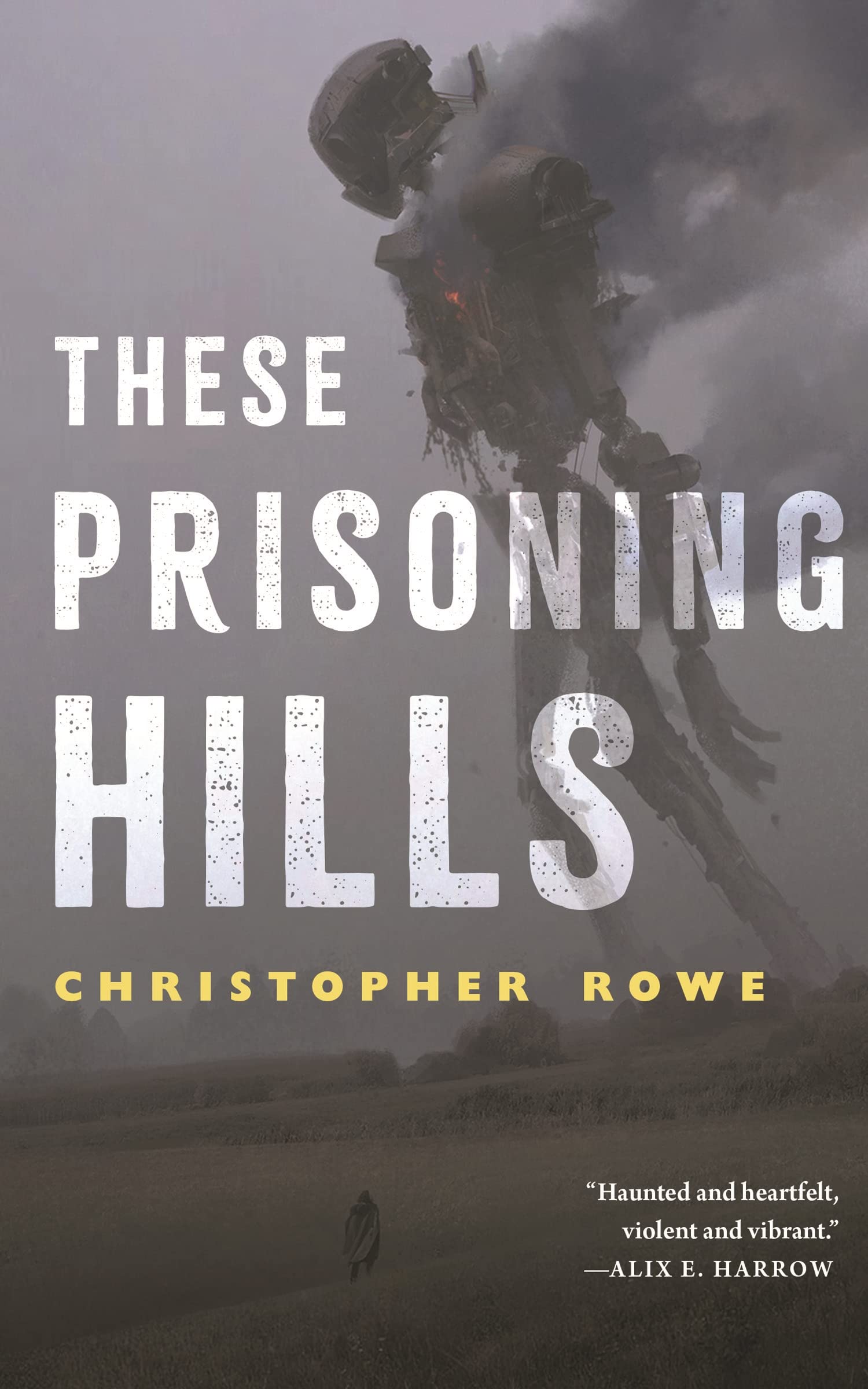 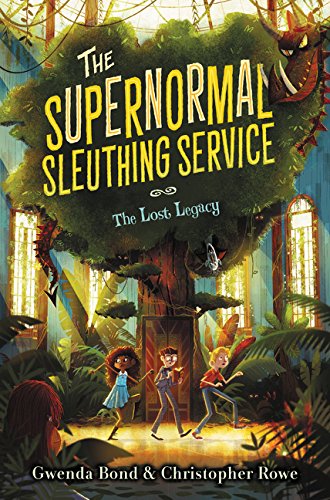 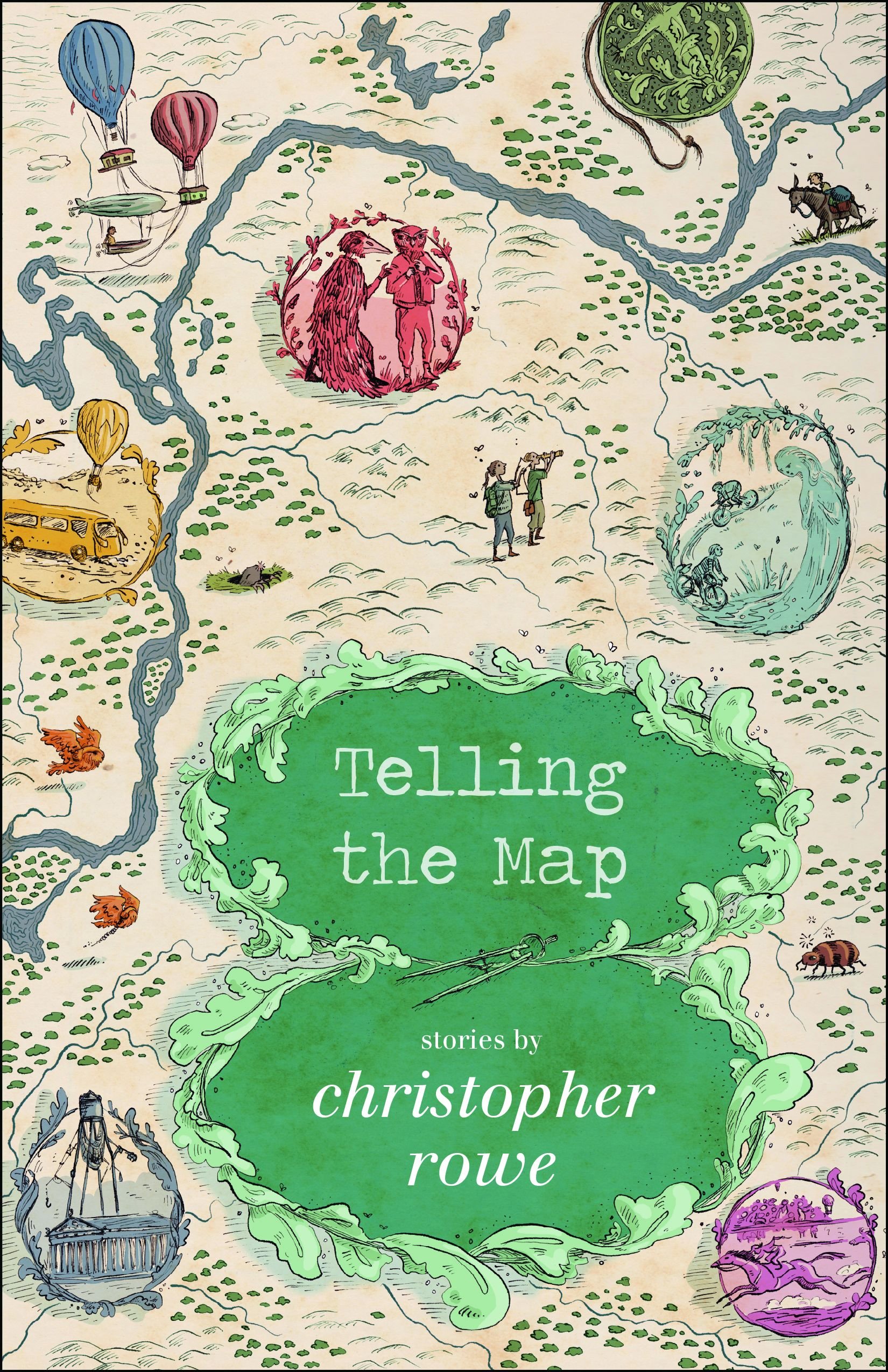