This true crime saga—with an eccentric Southern backdrop—introduces the reader to the story of a murder in a crumbling Louisville mansion and the decades of secrets and corruption that live within the old house’s walls.

On June 18, 2010, police discover a body buried in the wine cellar of a Victorian mansion in Old Louisville. James Carroll, shot and stabbed the year before, has lain for 7 months in a plastic storage bin—his temporary coffin. Homeowner Jeffrey Mundt and his boyfriend, Joseph Banis, point the finger at each other in what locals dub The Pink Triangle Murder.

On the surface, this killing appears to be a crime of passion, a sordid love tryst gone wrong in a creepy old house. But as author David Dominé sits in on the trials, a deeper story emerges: the struggle between hope for a better future on the one hand and the privilege and power of the status quo on the other.

As the court testimony devolves into he-said/he-said contradictions, David draws on the confidences of neighbors, drag queens, and other acquaintances within the city’s vibrant LGBTQ community to piece together the details of the case. While uncovering the many past lives of the mansion itself, he enters a murky underworld of gossip, neighborhood scandal, and intrigue.

From Victorian folklore to recipes with bourbon, Kentucky spirits often come alive in the narratives of David Dominé, an author whose numerous books showcase the rich cultural heritage of his adopted state. David not only uses his art to draw attention to sites of historical interest, such as the Kentucky Bourbon Trail or the stunning Old Louisville preservation district, he also highlights the legacy that has shaped the region’s exceptional folk traditions and culinary past. The result is a body of work that includes memoirs, travel journals, historical sketches, cook books, and photographic essays, all painting an inviting picture of the state he has called home since 1993.

David lives in Louisville, Kentucky, where he teaches foreign languages and translation at Bellarmine University. In addition to an MFA in Writing from Spalding University, he has an MA in Spanish Literature from the University of Louisville and an MA in German Literature from the University of California at Santa Barbara. He also completed studies in literary translation at the Karl-Franzens Universität in Graz, Austria. In addition to non-fiction books on wide-ranging topics, he has published numerous articles, stories, and translations. His current projects include the forthcoming novel Peter Paul’s Kitchen and a true-crime book about the bizarre 2009 murder of drag queen Jamie Carroll and the subsequent trials of alleged killers Jeffery Mundt and Joseph Banis. 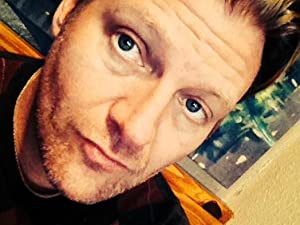 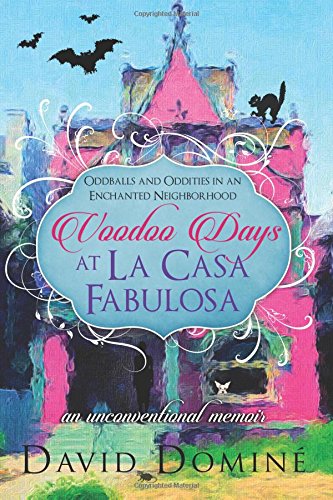 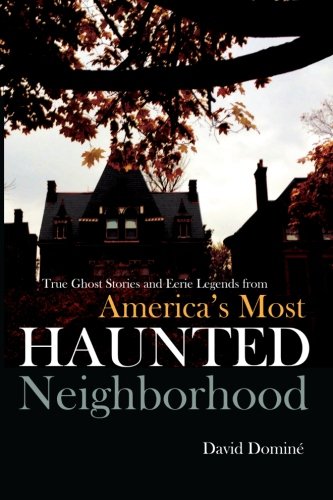 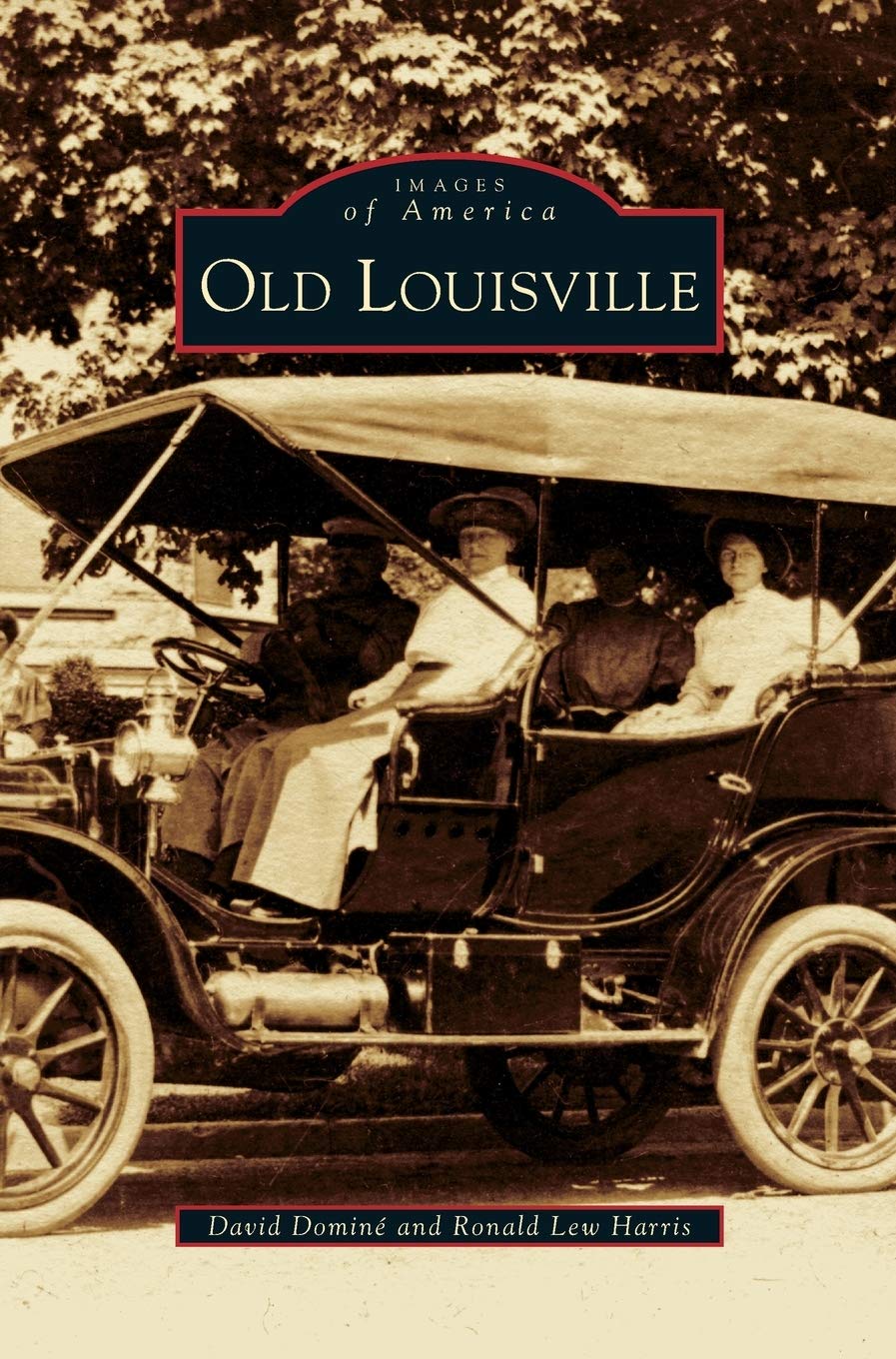