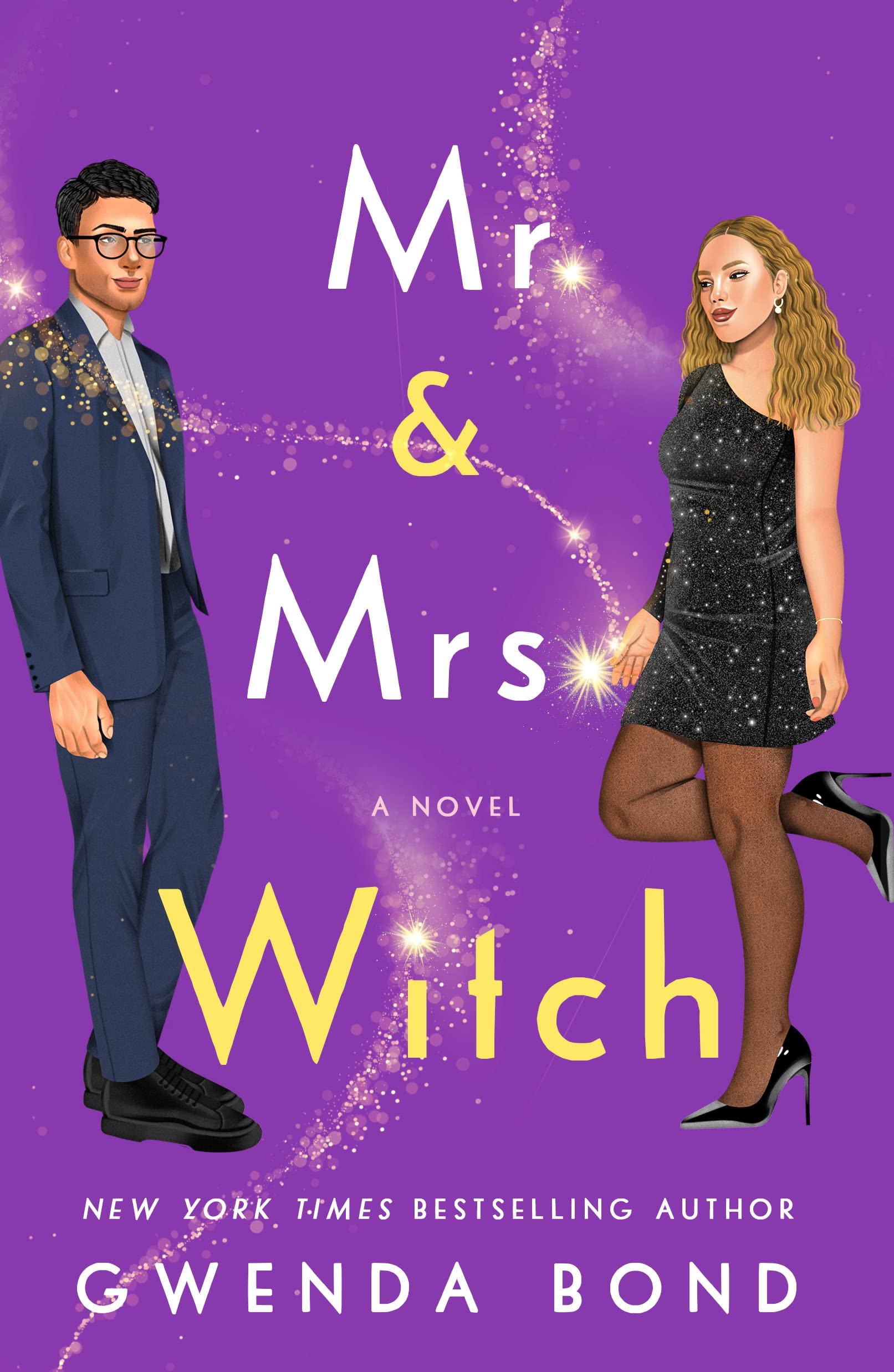 In Mr. & Mrs. Witch, the next novel from bestselling author Gwenda Bond, a couple discovers at the altar the surprising secret identities they’ve kept from each other.

Savannah Wilde is a witch, a powerful one, and a member of C.R.O.N.E, an organization for hire that deals with supernatural threats using their magic. Following a whirlwind romance that surprised her friends and family, Savvy is all set to marry the love of her life when she notices her bridal party and her mom are freaking out minutes before the wedding.

Griffin Carter is an agent for H.U.N.T.E.R., a clandestine organization that, well, used to primarily hunt witches, but now mainly tries to shut down supernatural threats their own way. He can’t wait to lay his eyes on the woman he’s about to spend the rest of his life with. As he’s getting ready, Griffin overhears his father and friends discussing something in distressed whispers. What he finds out concerns him, but not enough to deal with before the ceremony.

As Savvy walks down the aisle to Griffin, the wedding quickly goes from blessed day to shit show when their true identities are revealed. To say there’s bad blood between their organizations is putting it mildly. Savvy and Griffin are tasked to take the other out. Unable to go through with their orders, they—and their friends —find themselves on the run. But when the two of them discover a secret about both of their organizations, Savvy and Griffin realize the only way to survive is to team up—and, even with assassins hot on their trail, they just might make it out alive and try again at ‘I do’.

Gwenda Bond is the New York Times bestselling author of many novels, including the first official Stranger Things novel, Suspicious Minds. Next up is a fantasy rom-com duology from St. Martin’s Griffin, Not Your Average Hot Guy (2021) and The Date from Hell (2022). She also clearly escaped from a classic screwball romantic comedy. She lives in a hundred-year-old house in Lexington, Kentucky, with her husband, author Christopher Rowe, and a veritable zoo of adorable doggos and queenly cats. 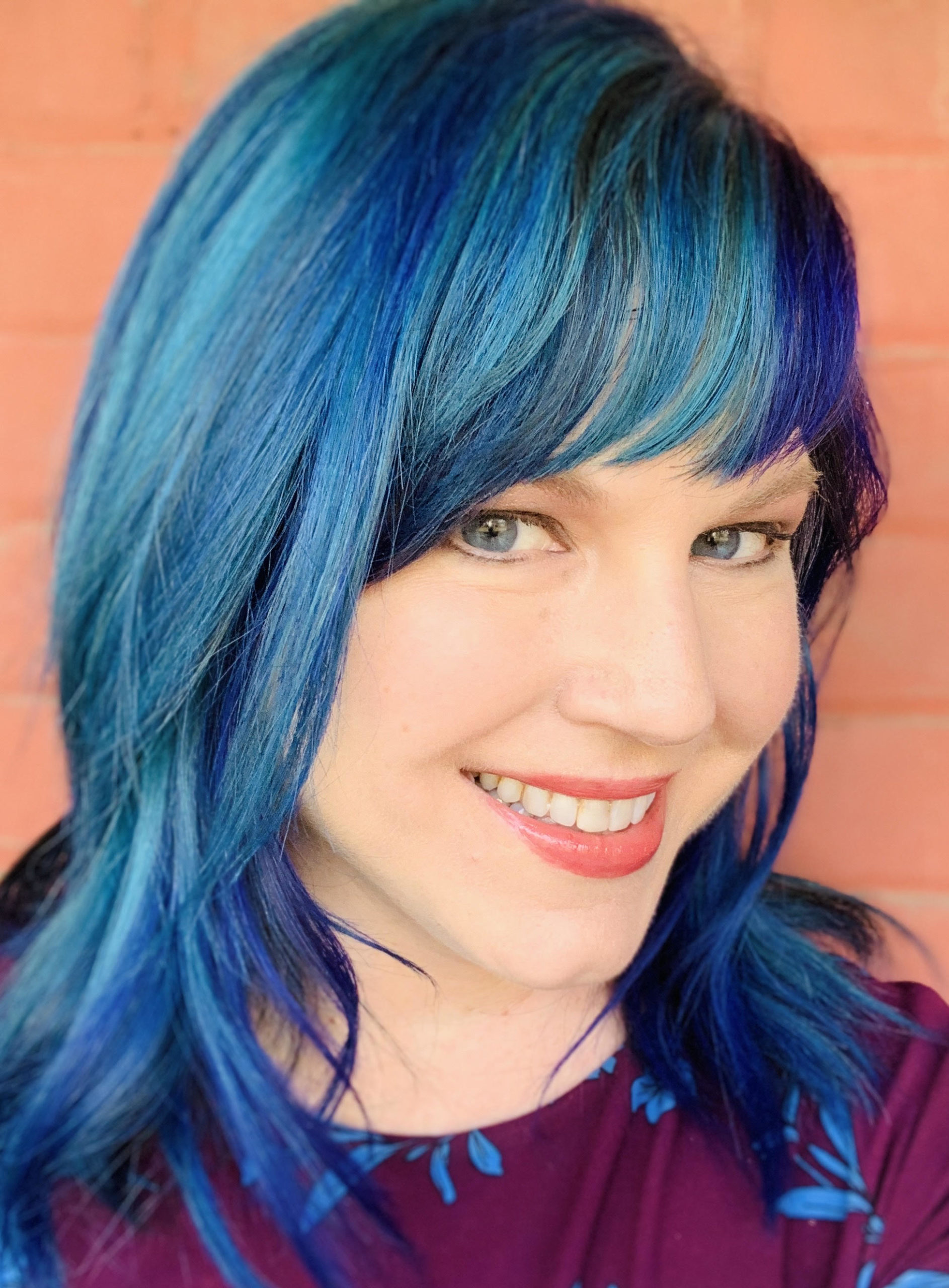 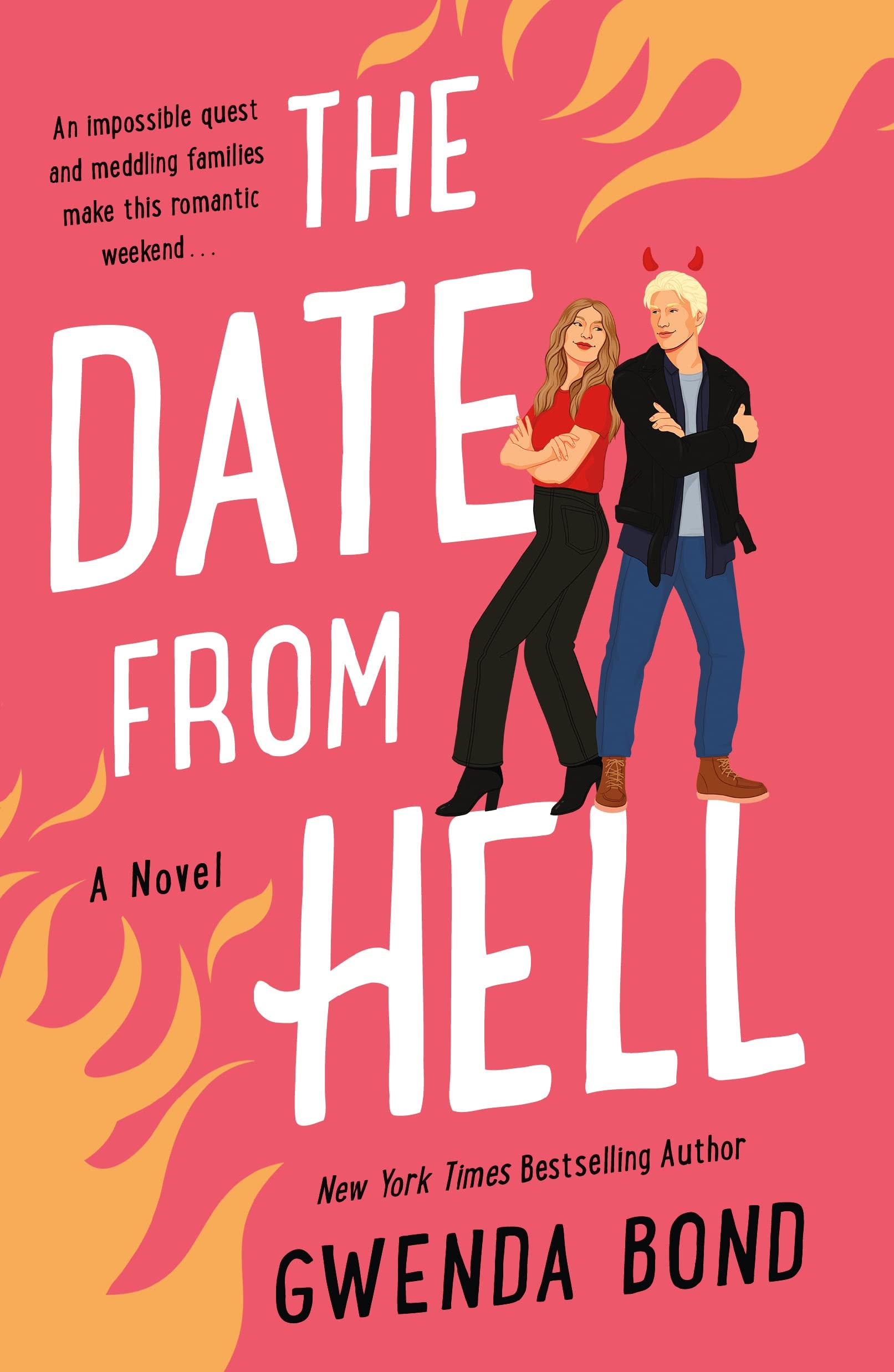 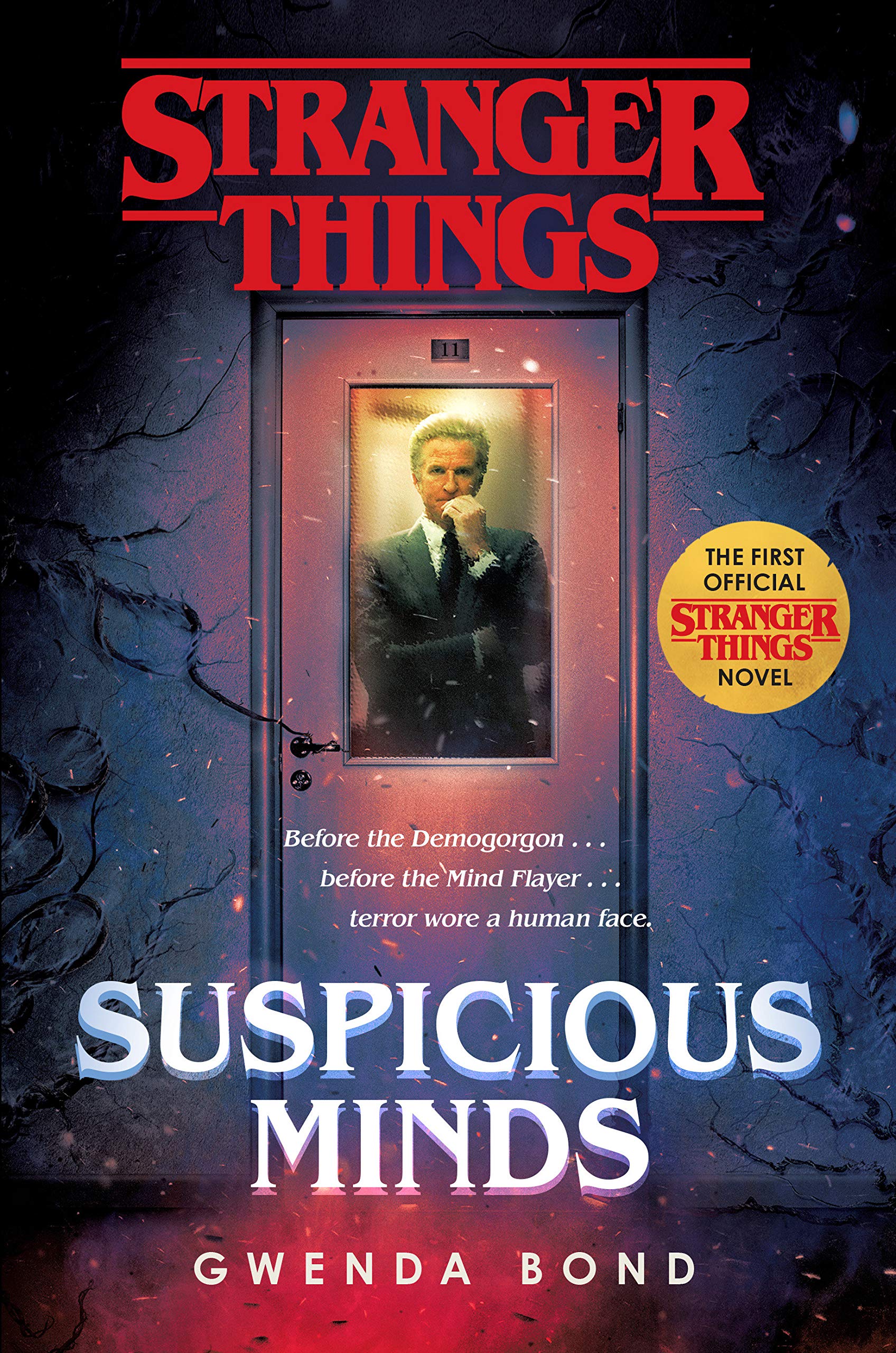 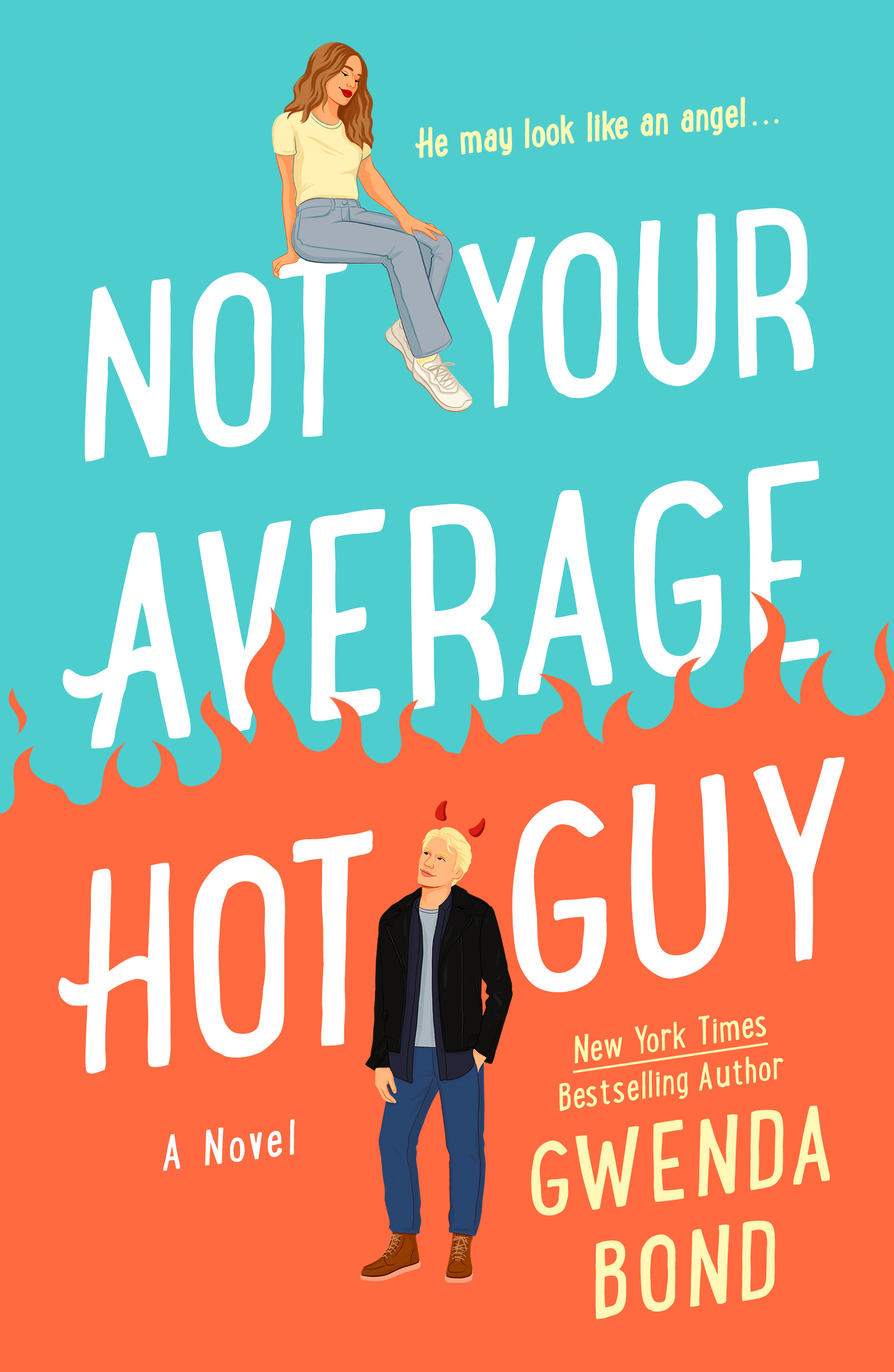