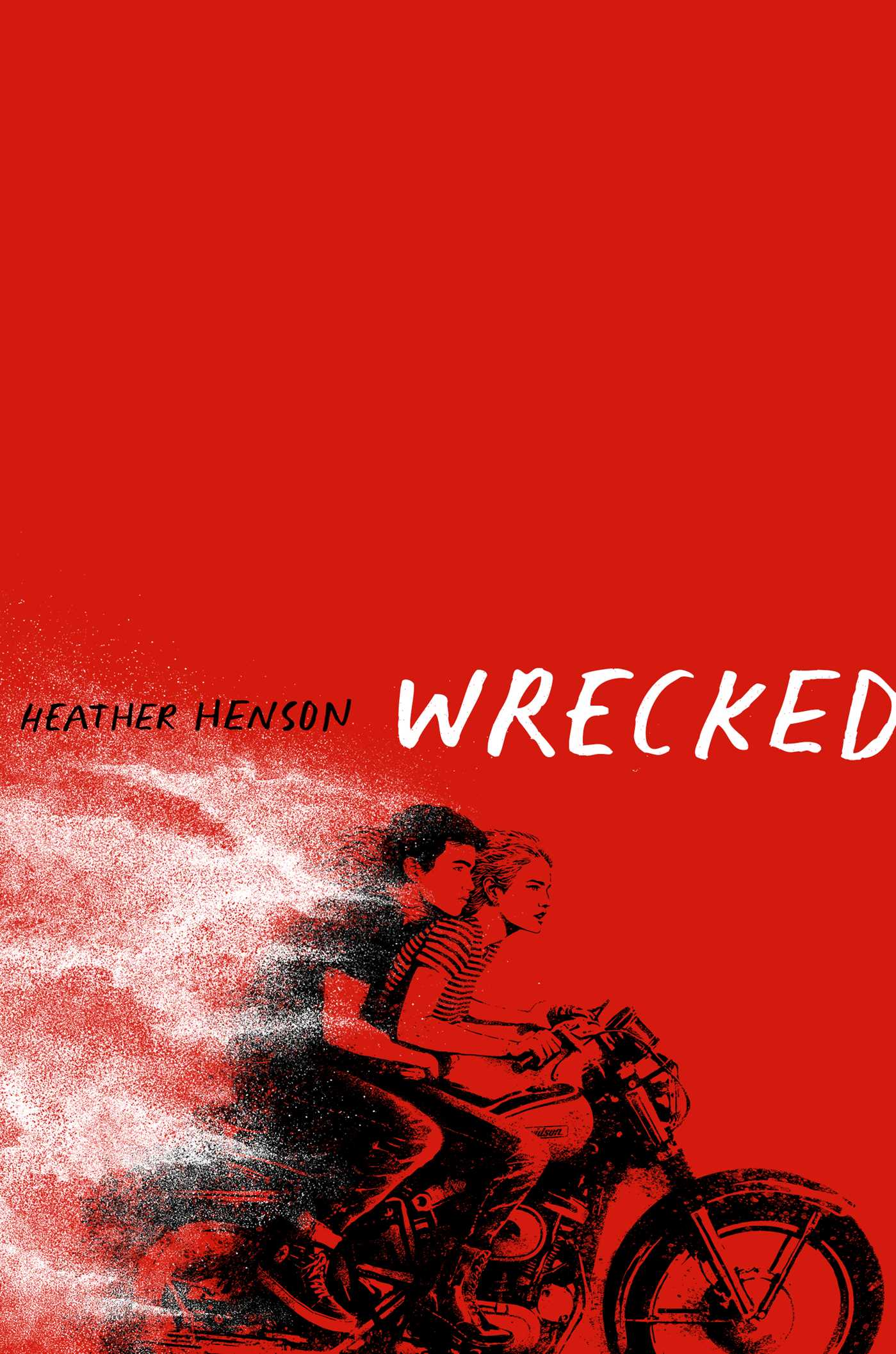 Looking for Alaska meets Breaking Bad in this piercing novel about three teens, caught in the middle of the opioid crisis in rural Kentucky, whose world literally blows up around them.

For as long as Miri can remember it’s been her and her dad, Poe, in Paradise—what Poe calls their home, hidden away from prying eyes in rural Kentucky. It’s not like Miri doesn’t know what her dad does or why people call him “the Wizard.” It’s not like she doesn’t know why Clay, her one friend and Poe’s right-hand man, patrols the grounds with a machine gun. It’s nothing new, but lately Paradise has started to feel more like a prison.

Enter Fen. The new kid in town could prove to be exactly the distraction Miri needs…but nothing is ever simple. Poe doesn’t take kindly to strangers. Fen’s DEA agent father is a little too interested in Miri’s family. And Clay isn’t satisfied with being just friends with Miri anymore. But what’s past is prologue—it’s what will follow that will wreck everything.

Shining a klieg light on the opioid crisis coursing through this country, Wrecked will have readers on the edge of their seat right up until the explosive ending.

Heather Henson was born and raised in Kentucky, and later moved to New York City where she worked for many years as an editor of books for young readers at a major publishing house.  She returned to her home state to focus on her own writing, and to help run her family’s summer stock theatre, Pioneer Playhouse, which is Kentucky’s oldest outdoor theatre, having been founded by her father in 1950.  She is now managing director of the historic landmark theatre and also the author of many critically acclaimed picture books and novels, including That Book Woman, winner of the Christopher Medal and in print in many languages throughout the world. She lives on a farm in Kentucky with her husband and three children. 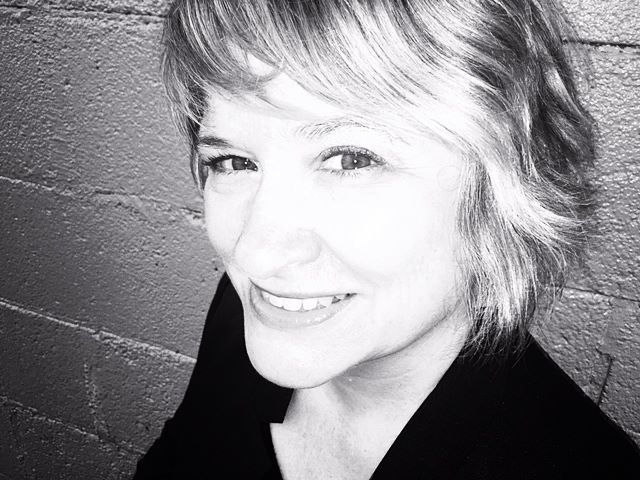 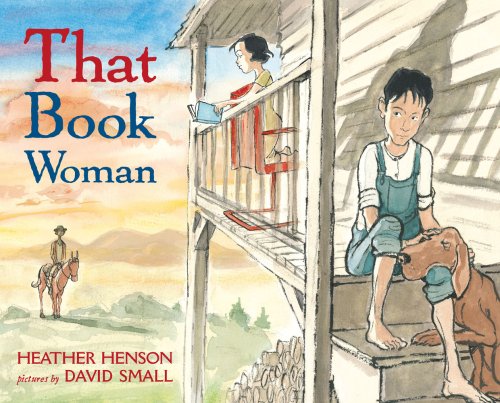 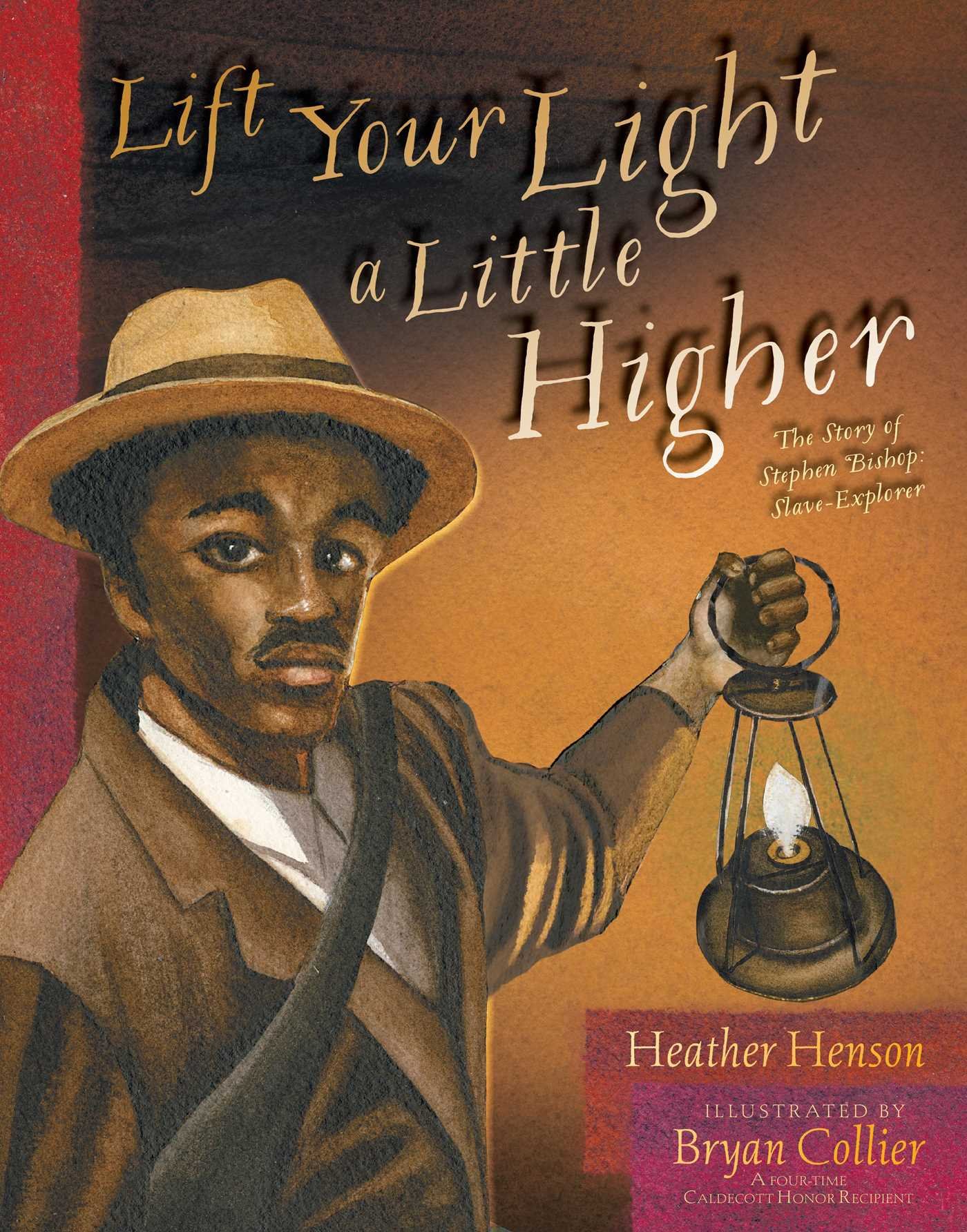 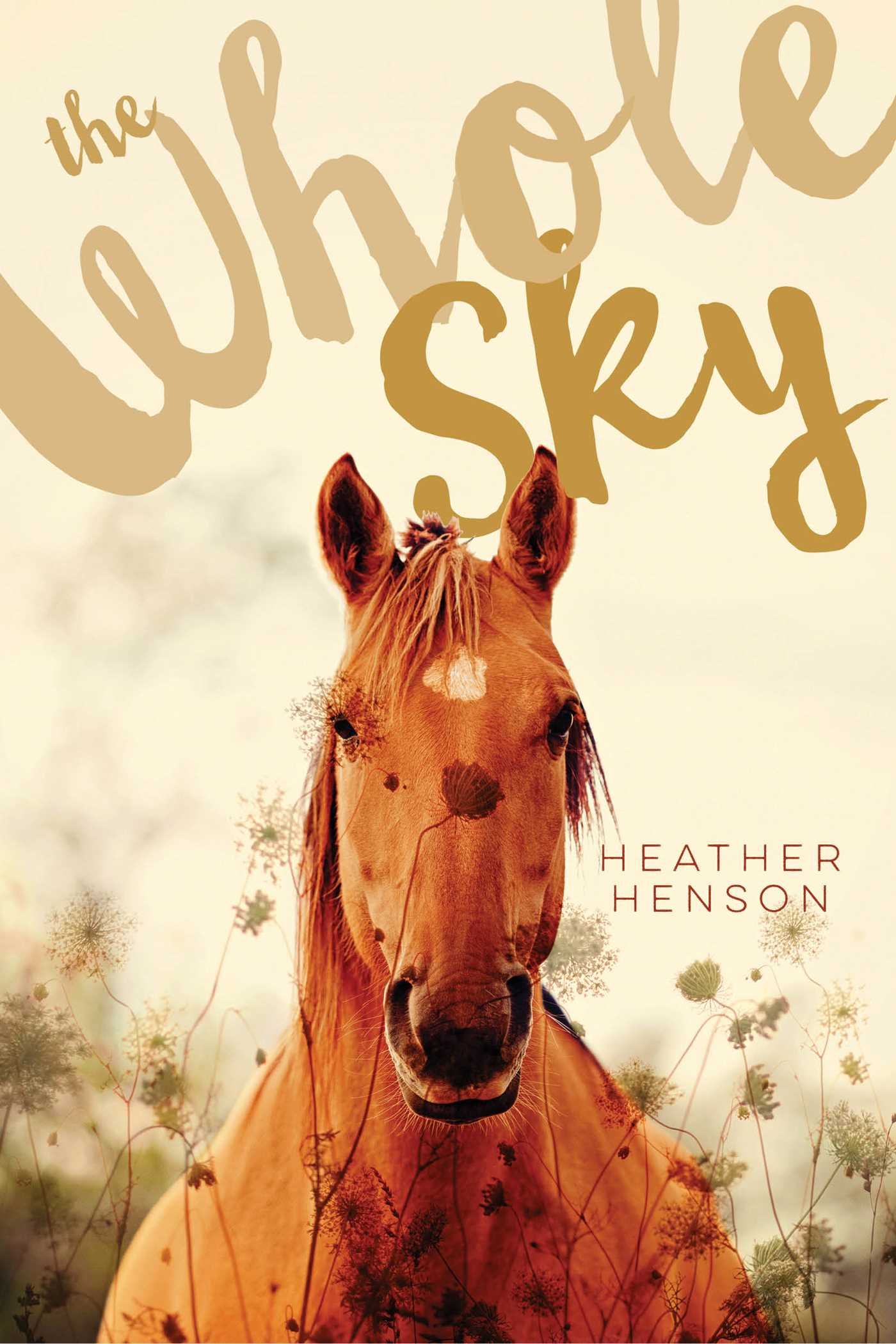