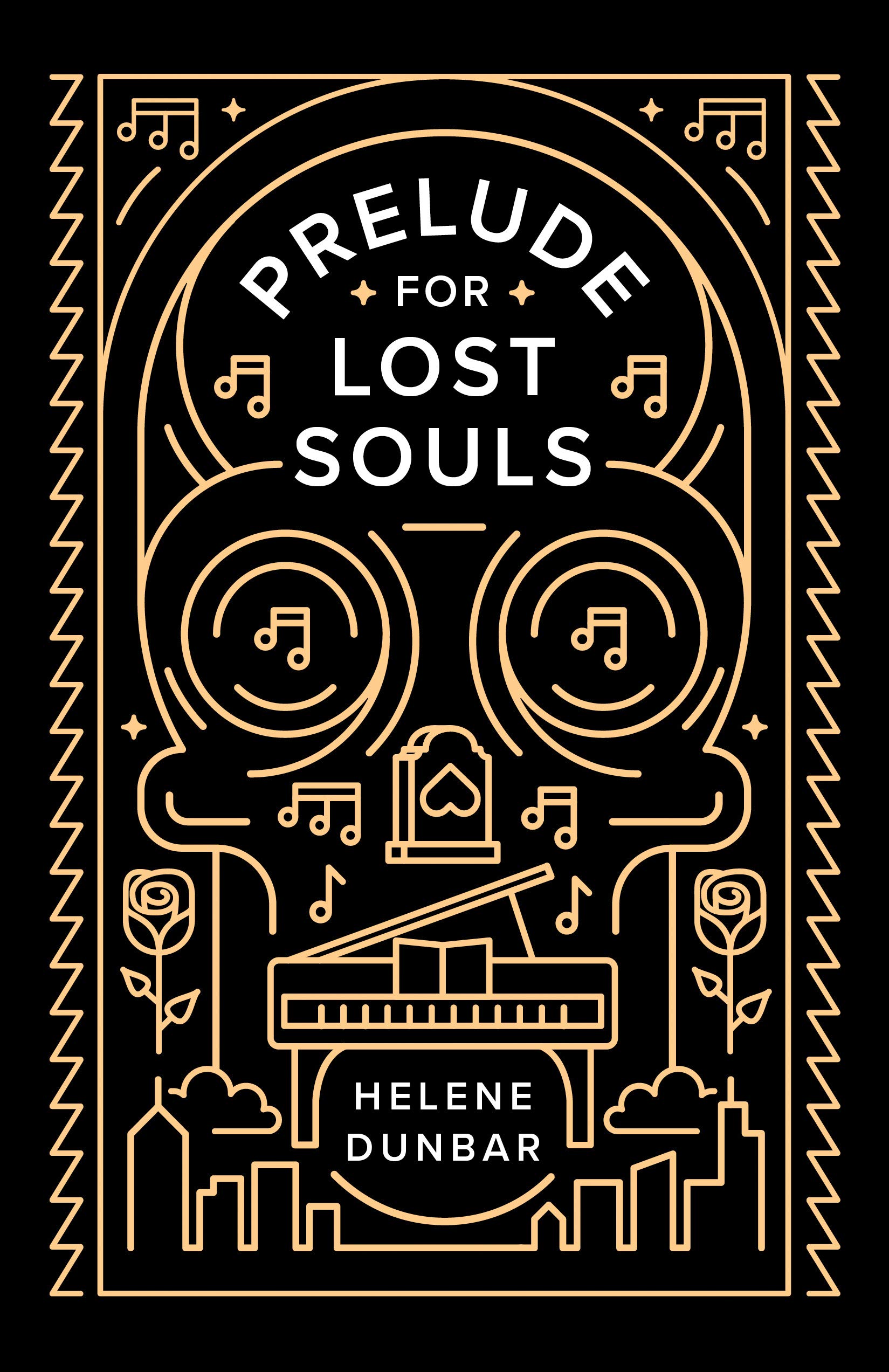 “Ghost story, love story, and mystery in equal measure, Helene Dunbar’s Prelude for Lost Souls is filled with unforgettable characters who reveal the many ways a life can be haunted. Perfect for fans of The Raven Boys.”―Lisa Maxwell, New York Times bestselling author of The Last Magician series

From acclaimed author Helene Dunbar comes the start of a spellbinding young adult series about a small town filled with spiritualists and one boy who wants out, perfect for readers who want teen ghost books and fans of Maggie Stiefvater, Maureen Johnson, and Nova Ren Suma.

In the town of St. Hilaire, most make their living by talking to the dead. In the summer, the town gates open to tourists seeking answers while all activity is controlled by The Guild, a sinister ruling body that sees everything.

Dec Hampton has lived there his entire life, but ever since his parents died, he’s been done with it. He knows he has to leave before anyone has a chance to stop him.

His best friend Russ won’t be surprised when Dec leaves―but he will be heartbroken. Russ is a good medium, maybe even a great one. He’s made sacrifices for his gift and will do whatever he can to gain entry to The Guild, even embracing dark forces and contacting the most elusive ghost in town.

But when the train of Annie Krylova, the piano prodigy whose music has been Dec’s main source of solace, breaks down outside of town, it sets off an unexpected chain of events. And in St. Hilaire, there are no such things as coincidences.

Called the “queen of heartbreaking prose” by Paste Magazine, Helene Dunbar is the author of We Are Lost And Found (Sourcebooks, September 2019), which has been optioned for film by Nikolaj Coster-Waldau’s production company, Ill Kippers, and Prelude for Lost Souls (August, 2020) as well as the forthcoming The Promise of Lost Things, Boomerang, These Gentle Wounds, and What Remains. Over the years, she’s worked as a drama critic, journalist, and marketing manager, and has written on topics as diverse as traditional Irish music, court cases, and theater. She lives in Nashville with her husband and daughter. 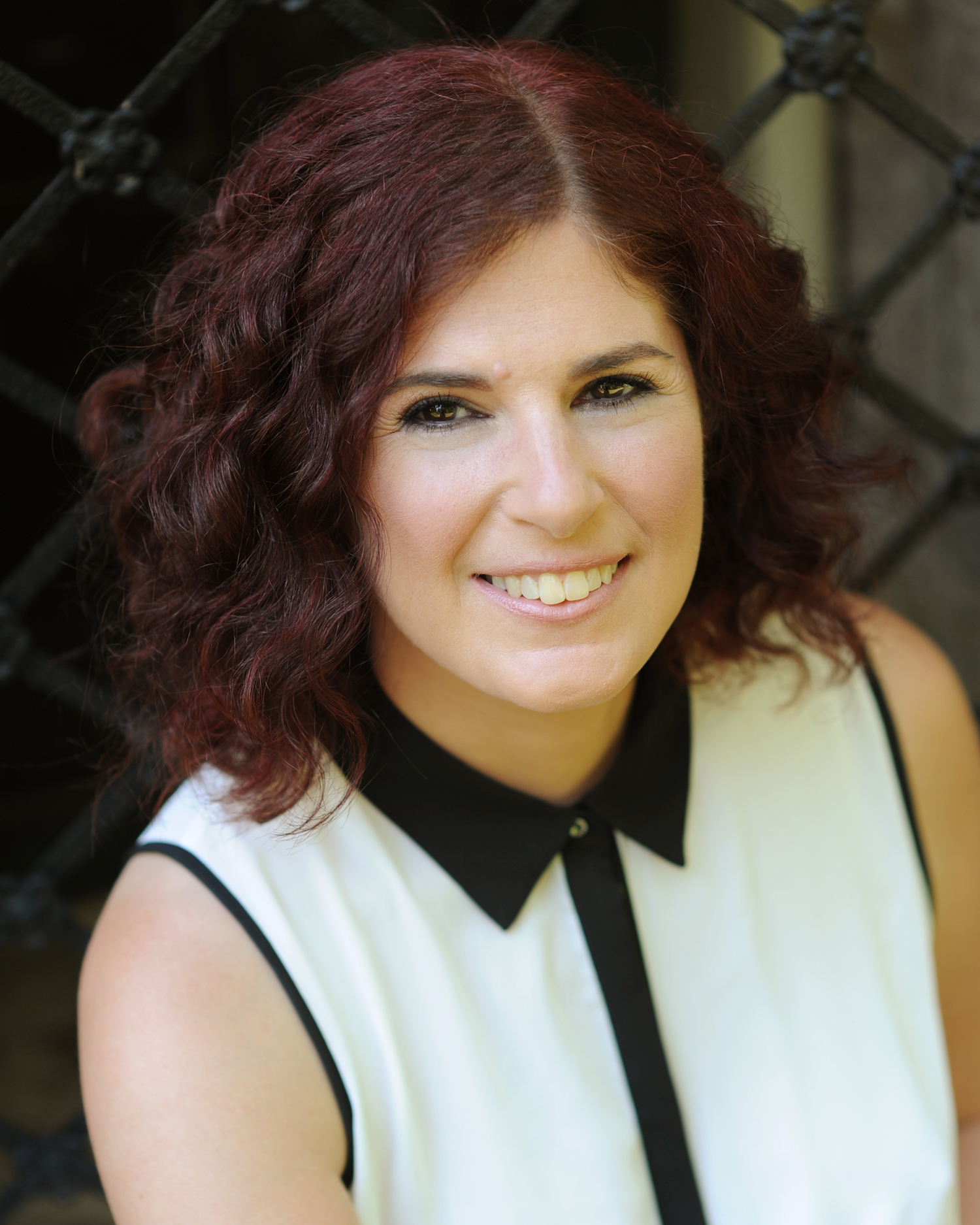 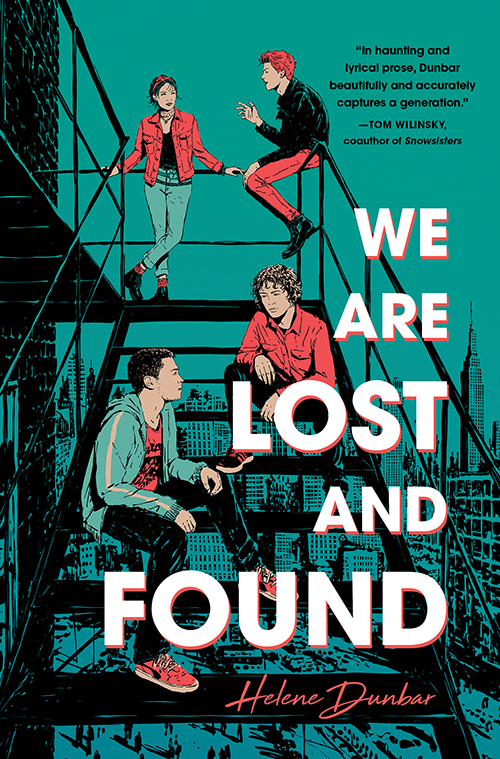