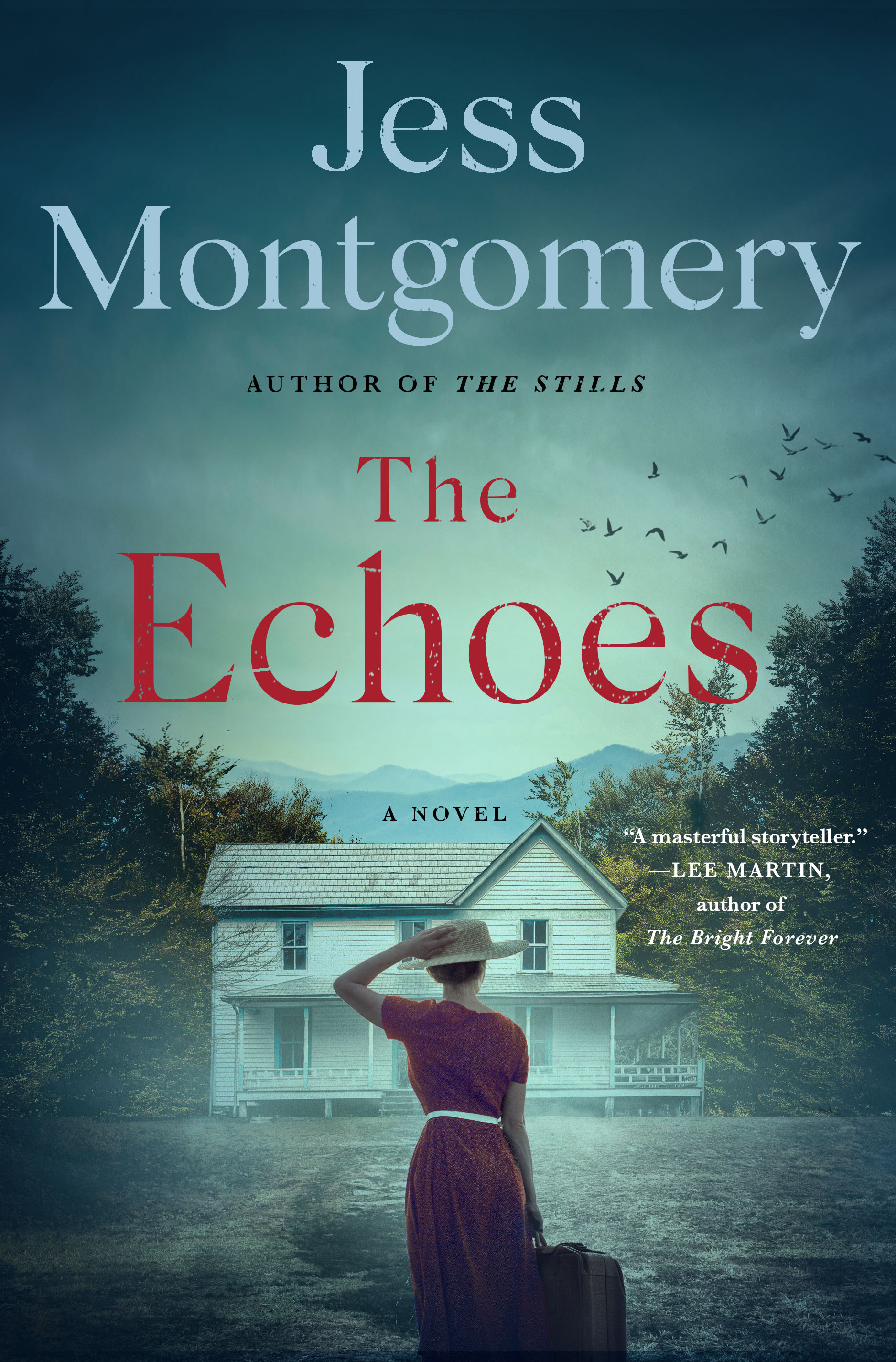 As July 4, 1928 approaches, Sheriff Lily Ross and her family look forward to the opening of an amusement park in a nearby town, created by Chalmer Fitzpatrick―a veteran and lumber mill owner. When Lily is alerted to the possible drowning of a girl, she goes to investigate, and discovers schisms going back several generations, in an ongoing dispute over the land on which Fitzpatrick has built the park.

Lily’s family life is soon rattled, too, with the revelation that before he died, her brother had a daughter, Esme, with a woman in France, and arrangements have been made for Esme to immigrate to the U.S. to live with them. But Esme never makes it to Kinship, and soon Lily discovers that she has been kidnapped. Not only that, but a young woman is indeed found murdered in the fishing pond on Fitzpatrick’s property, at the same time that a baby is left on his doorstep.

As the two crimes interweave, Lily must confront the question of what makes family: can we trust those we love? And what do we share, and what do we keep secret?

Jess Montgomery is the author of the Kinship Historical Mysteries, set in 1920s Appalachian Ohio and inspired by Ohio’s true first female sheriff. Under her given name, she writes the “Level Up Your (Life)”column for Writer’s Digest. She also hosts the “Tea with Jess: Chatting with Authors & Artists” in which creatives share their journeys and insights. She was formerly a newspaper columnist, focusing on the literary life, authors and events of her native Dayton, Ohio for the Dayton Daily News. She is a three-time recipient of the Individual Excellence Award in Literary Arts from Ohio Arts Council, a two-time recipient of the Montgomery County (Ohio) Arts & Cultural District (MCAD) Artist Opportunity Grant, and has been a John E. Nance Writer in Residence at Thurber House (Columbus, Ohio). 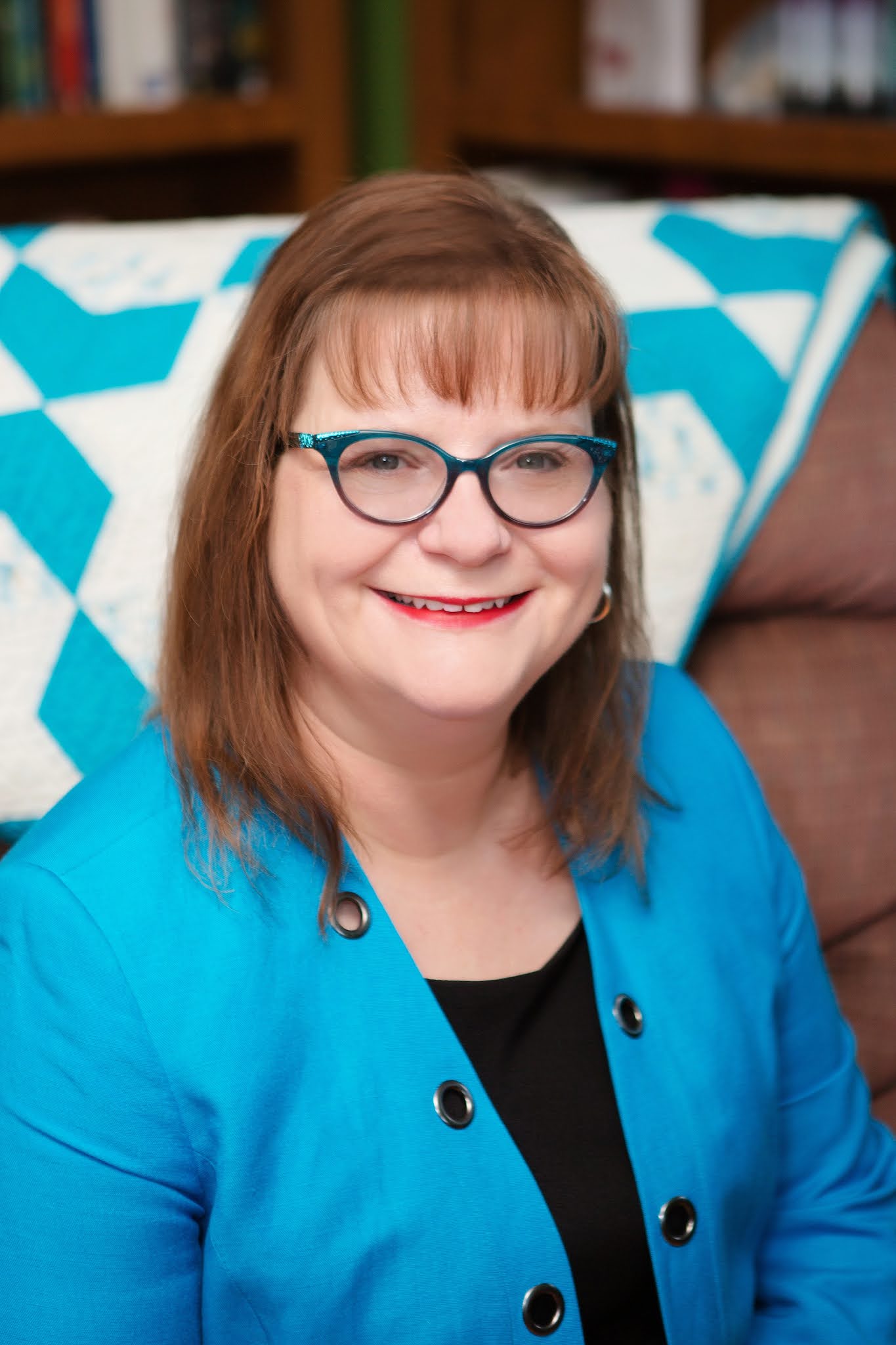 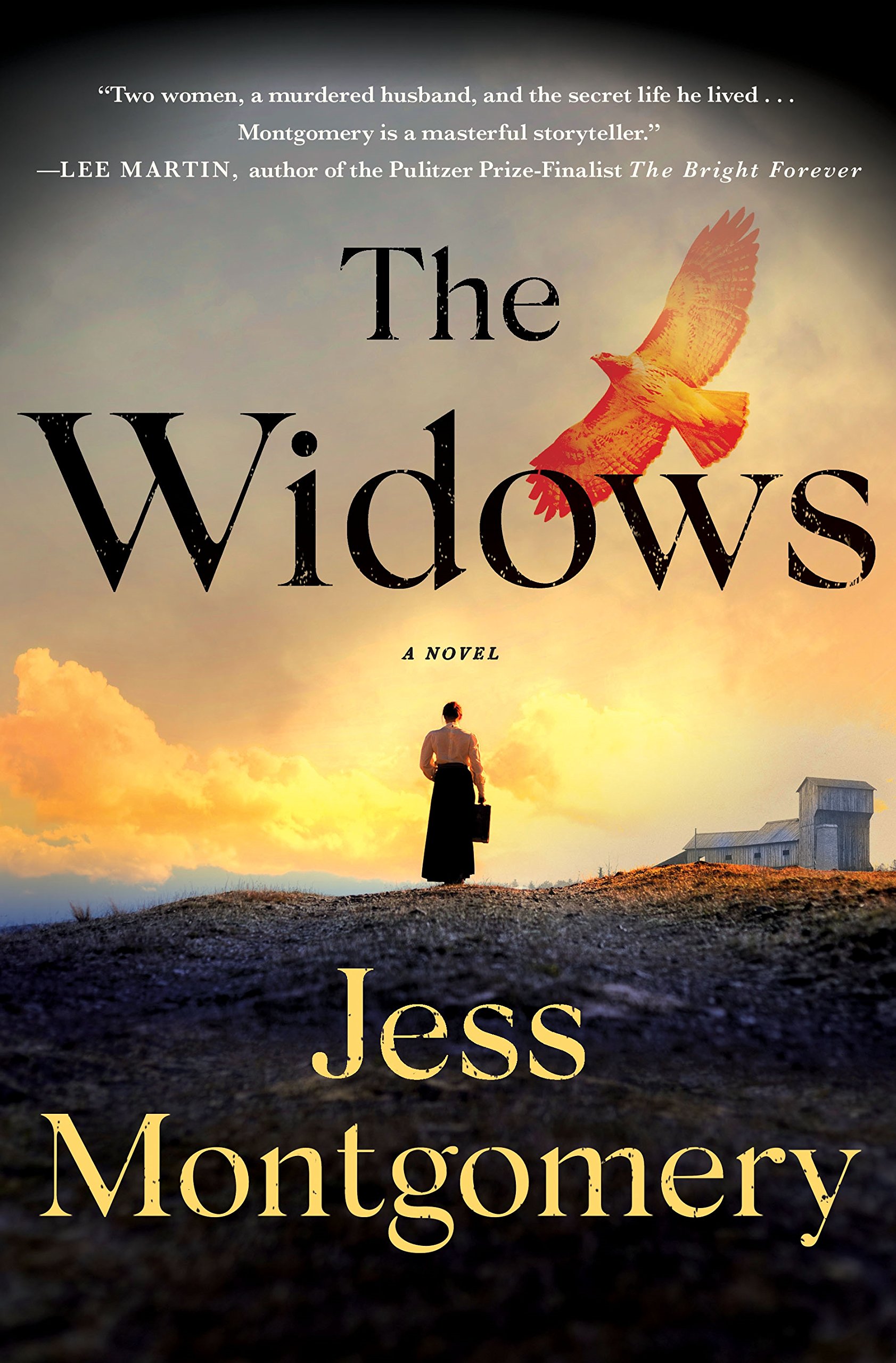 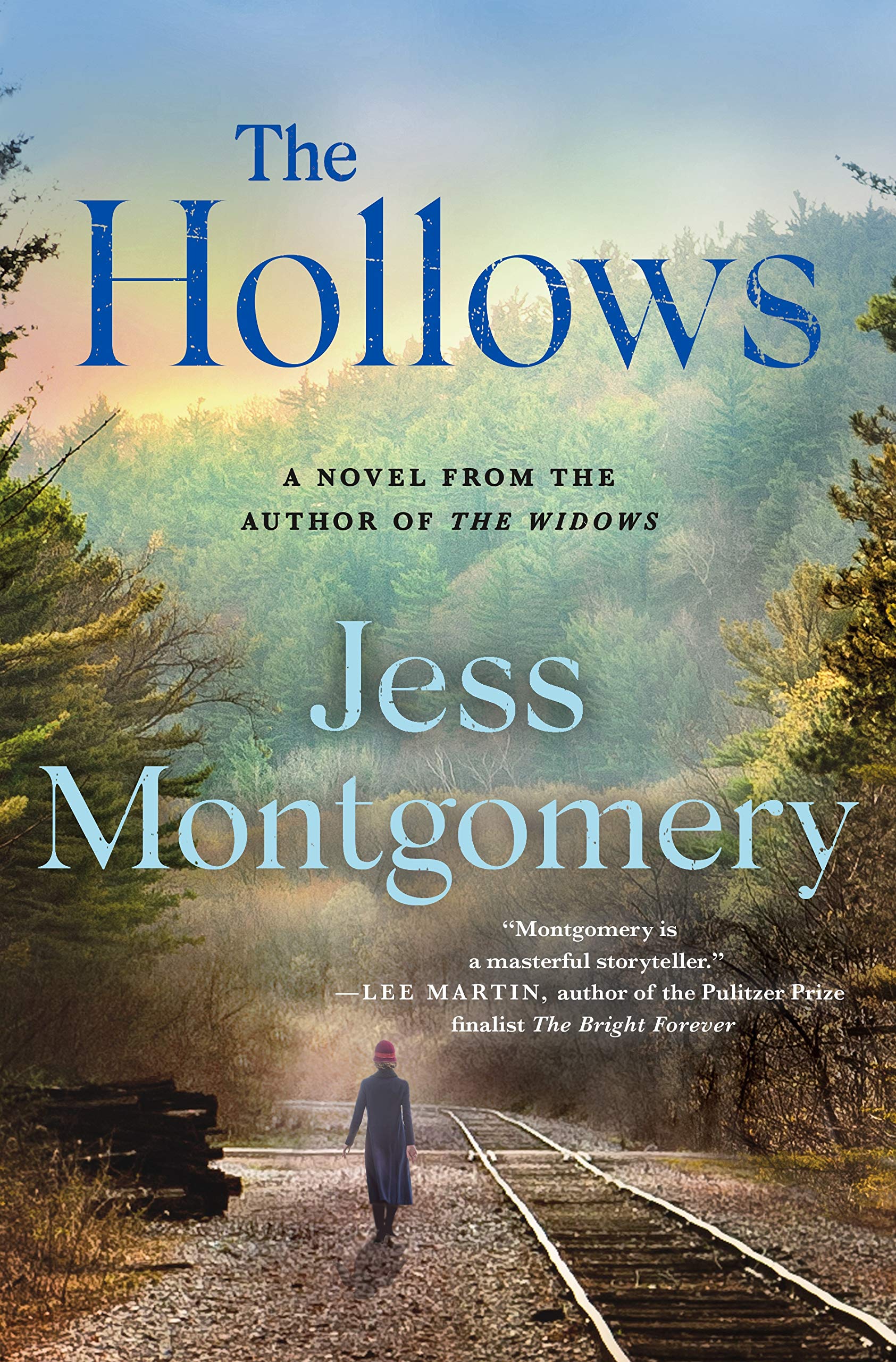 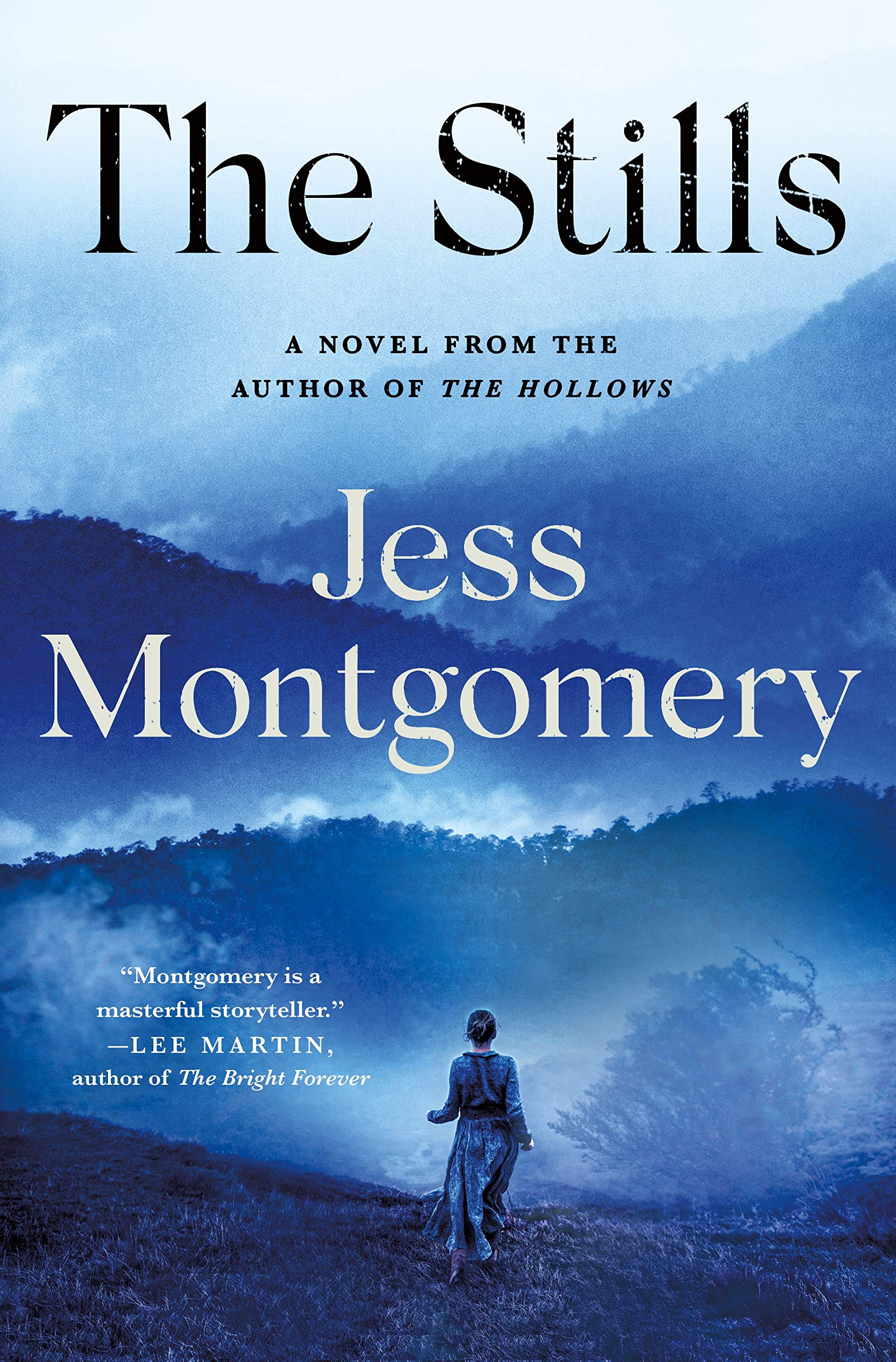