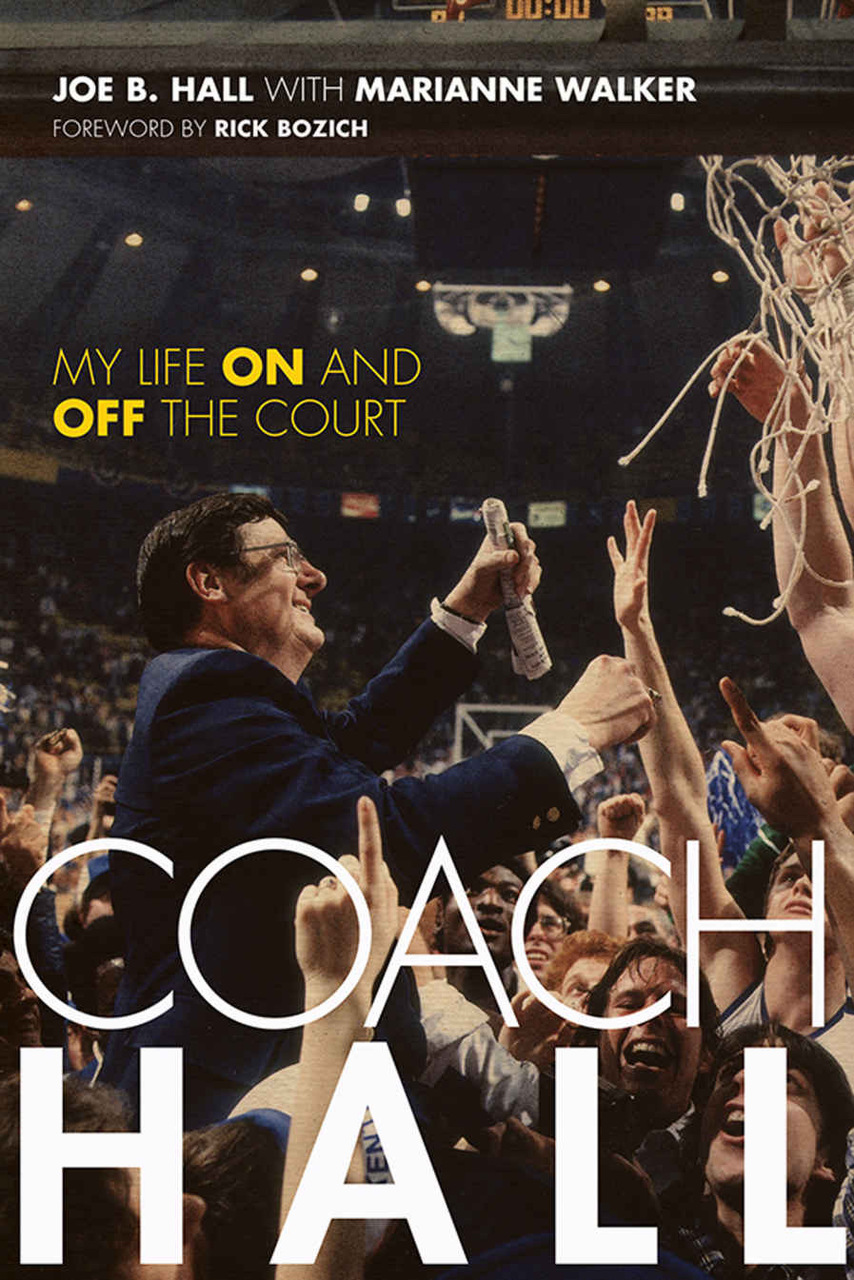 Coach Hall: My Life On and Off the Court

“Until I was nine or ten, everyone called me Joe or Joe Hall. Then one day, my grandmother, for reasons known only to her, pulled me aside, telling me my name was “too short and too plain.” She said, “Let’s add your middle initial to make it more interesting. From now on, you say your name is Joe B., not just Joe. It’s Joe B. Hall.”

Joe B. Hall is one of only three men to both play on an NCAA championship team (1949, Kentucky) and coach an NCAA championship team (1978, Kentucky), and the only one to do so for the same school. In this riveting memoir, Hall presents intimate details about his remarkable life on and off the court. He reveals never-before-heard stories about memorable players, coaches, and friends and expresses the joys and fulfillments of his rewarding life and career. During his thirteen years as head coach at the University of Kentucky, from 1972 to 1985, Joe B. Hall led the team to 297 victories. The most memorable of these is the 1978 NCAA Men’s Division Basketball Championship. This legendary coach followed in the colossal footsteps of Adolph Rupp to chart his own path to success and become one of college basketball’s all-time greats and winningest coaches.

Marianne Walker, a native of Monroe, Louisiana, is a retired professor of English and Philosophy at Henderson (Kentucky) Community College. Walker is the author of Margaret Mitchell and John Marsh: The Love Story Behind Gone With the Wind and When Cuba Conquered Kentucky. She has written for the New York Times and The Louisville Courier-Journal Sunday Magazine. Walker and her husband, Ulvester, live in Henderson, Kentucky. 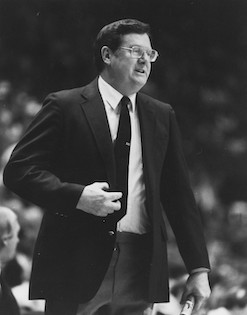 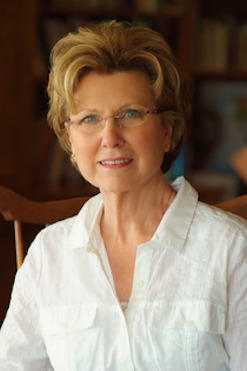