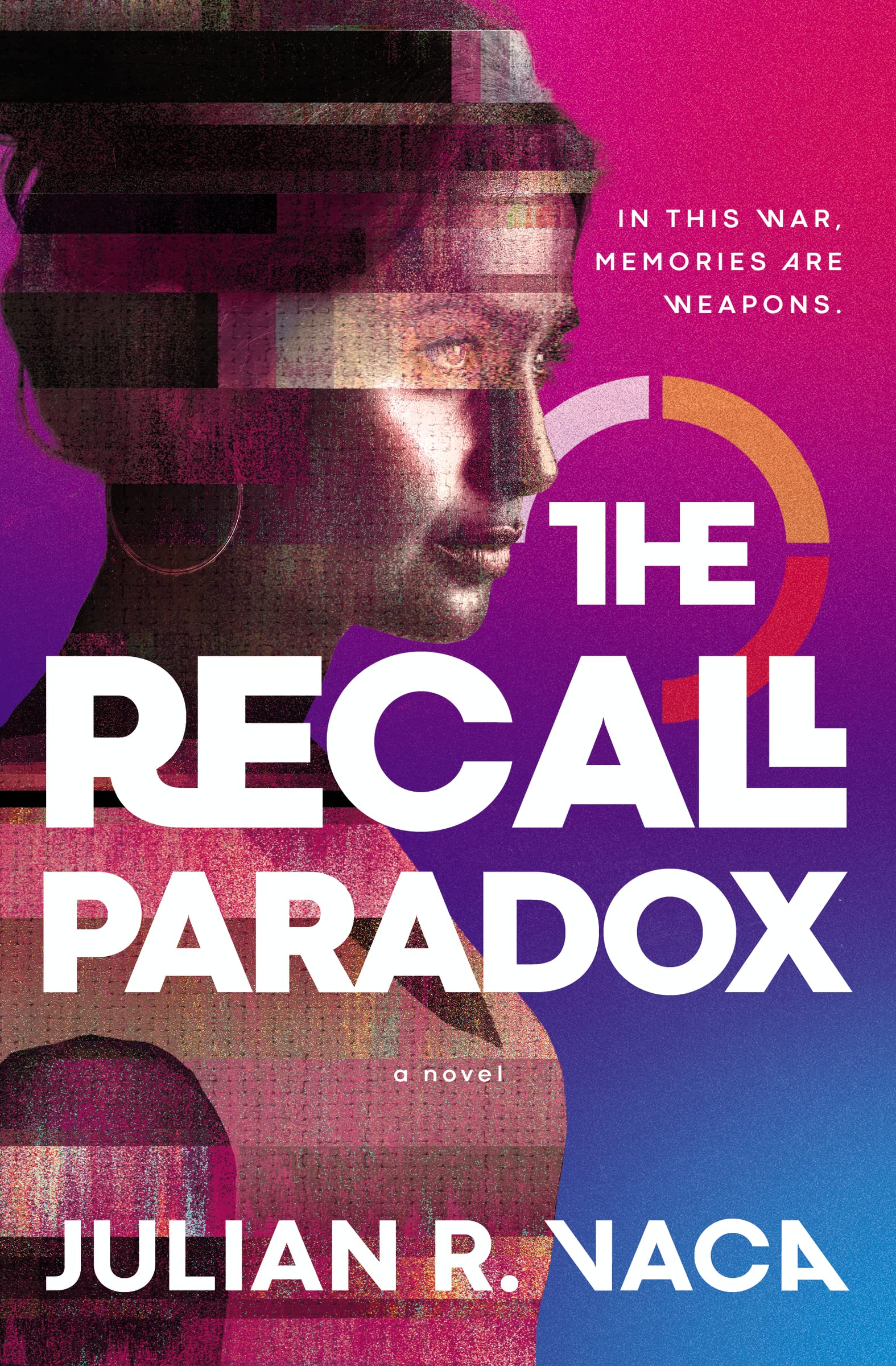 Young Adult
In this war, memories are weapons. The exciting conclusion to The Memory Index duology will leave readers breathless.

After uncovering the secrets of Dean Mendelsohn’s bunker, Freya Izquierdo and her friends, including Fletcher Cohen, return to Foxtail Academy determined to focus on school and their future. But graduation and college applications become the least of their worries when Fletcher’s high-profile father is linked to the enigmatic Memory Ghosts, a group of dangerous activists assumed responsible for random acts of violence. Hoping to prove his innocence, Freya and Fletcher set out to learn the truth about the Ghosts. But their plans are soon thwarted when they’re recruited into a complex mission by the very person at the center of the nation’s unrest—the co-founder of Memory Frontier.

Julian R. Vaca has been immersed in creative writing for over a decade. He was a staff writer on season three of PBS’s Reconnecting Roots, a nationally-broadcast show that drew in millions of viewers over its first two seasons. He is the co-writer of Pencil Test, a feature-length documentary that’s being executive produced by Disney animation legend Tom Bancroft (Earnest Films, 2023).

His writing has appeared in The Nerd Daily, Writer’s Digest, and more. He is a PEN/Faulkner Writers in School author, a member of the SCBWI, and a Hey! Young Writer mentor.

Julian also has an extensive background in acting, earning a principal role in CMT’s Still the King for two seasons. He also stars as the host of Lifeway’s “Gospel Project for Kids,” and dozens of other projects.

Julian is the Creator Community Manager for Soundstripe, a Nashville-based music tech company that serves tens of thousands of filmmakers worldwide.

The Memory Index (HarperCollins) is his debut. The sequel, The Recall Paradox, publishes in 2023. Julian is repped by Natalie Kimber of The Rights Factory. 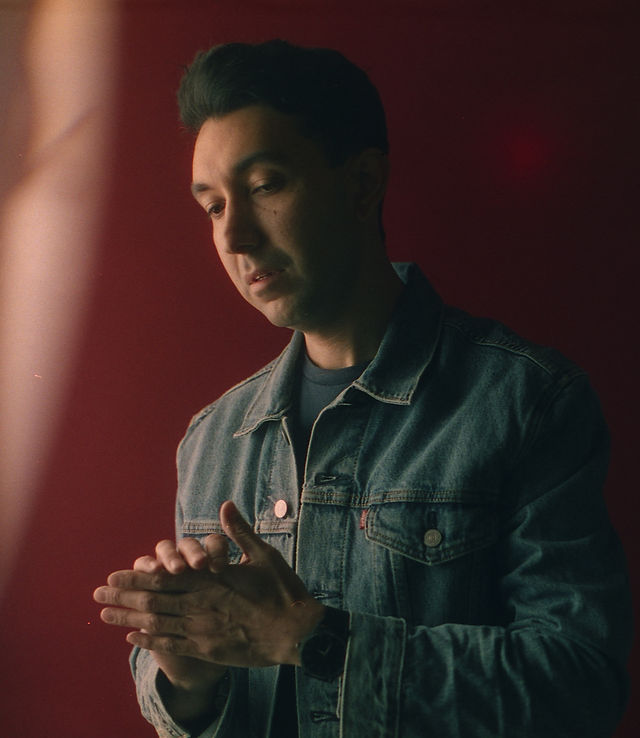 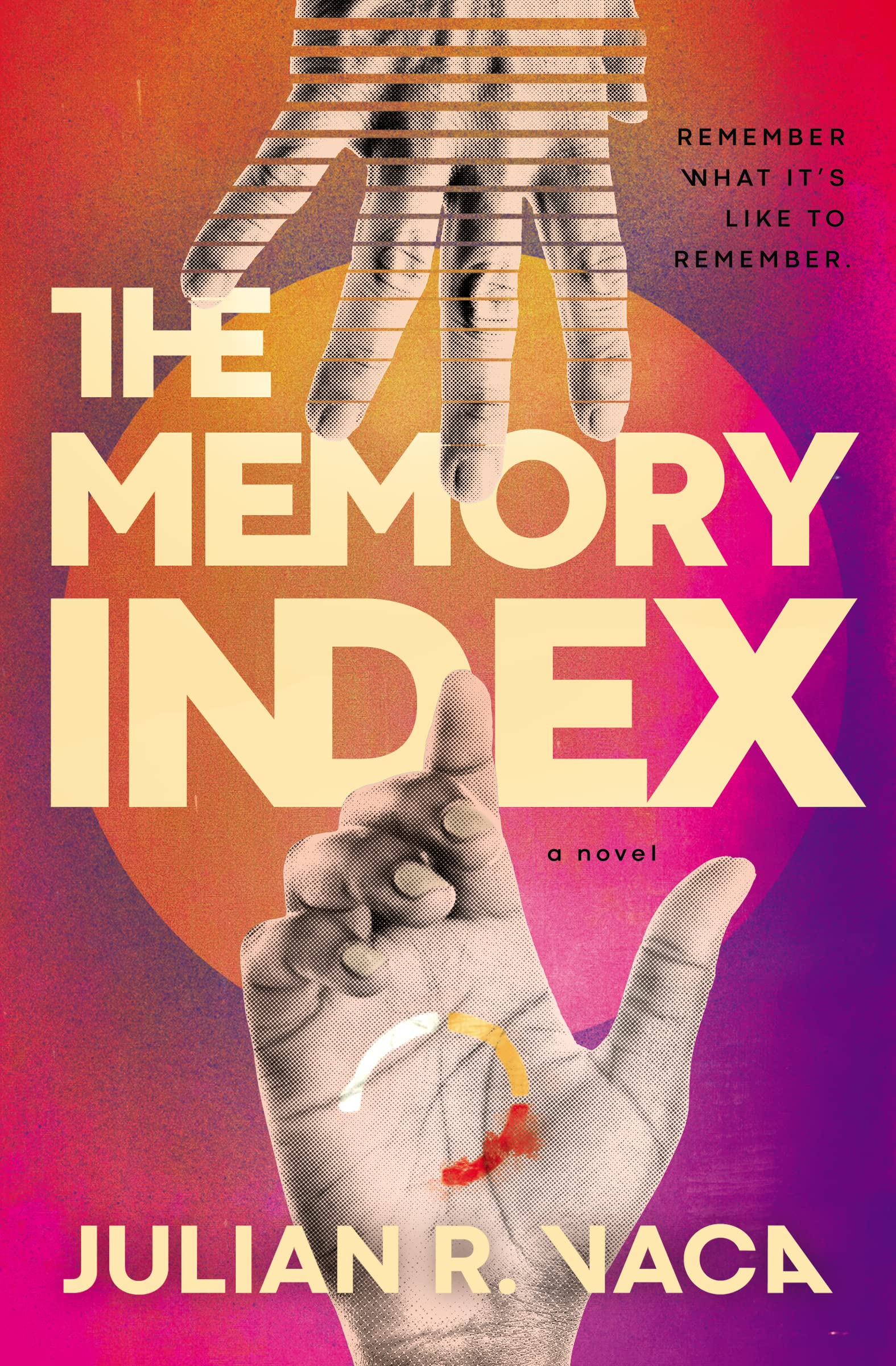