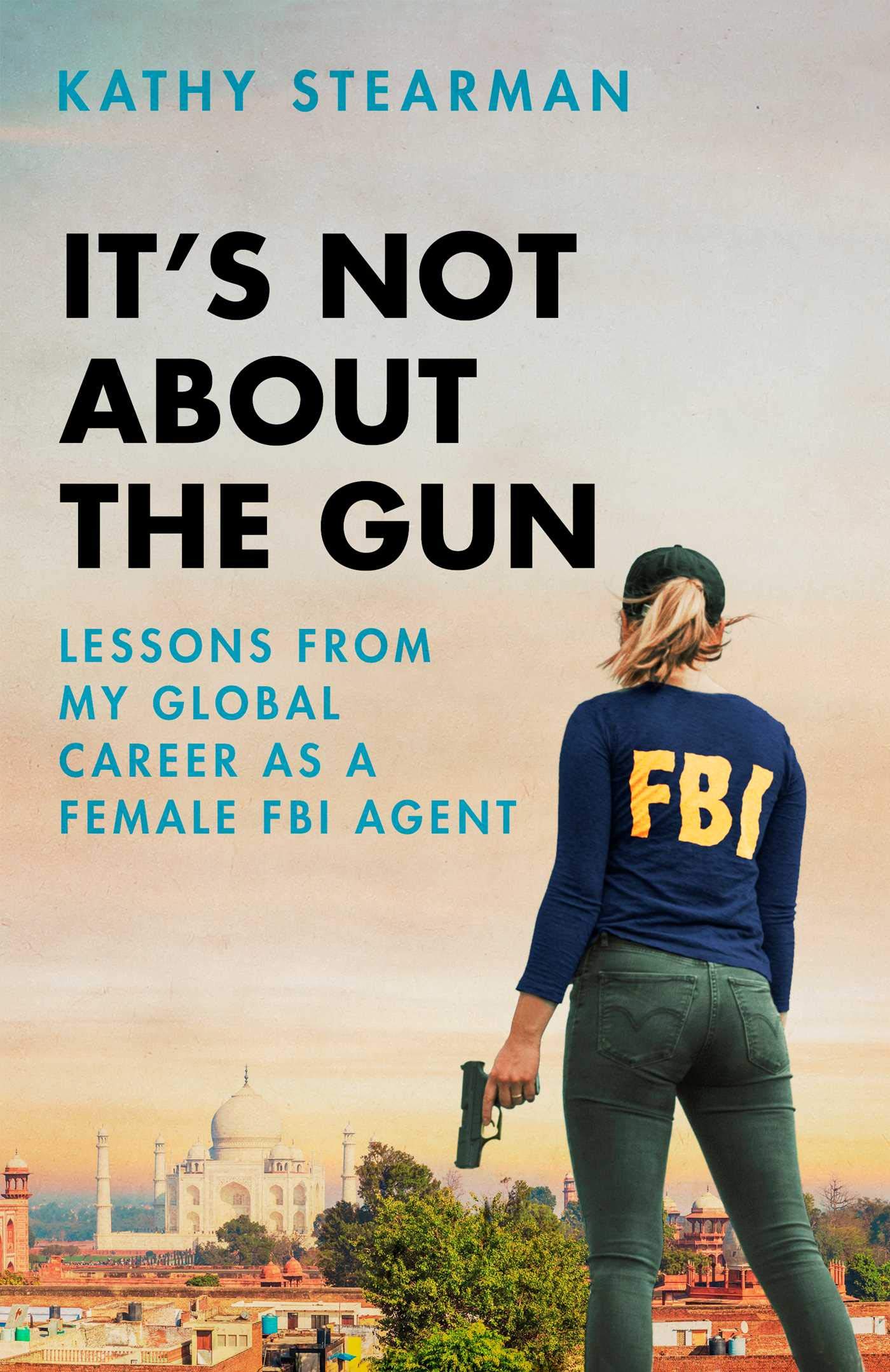 It’s Not About the Gun: Lessons from My Global Career as a Female FBI Agent

After spending more than twenty-six years as a Special Agent with the FBI, Kathy Stearman recounts the global experiences that shaped her life—and the mixed feelings that she now holds about the sacrifices she had to make to survive in a man’s world.

When former FBI Agent Kathy Stearman read in the New York Times that sixteen women were suing the FBI for discrimination at the training academy, she was surprised to see the women come forward—no one ever had before. But the truth behind their accusations resonated.

After a twenty-six-year career in the Bureau, Kathy Stearman knows from personal experience that this type of behavior has been prevalent for decades. Stearman’s It’s Not About the Gun examines the influence of attitude and gender in her journey to becoming FBI Legal Attaché, the most senior FBI representative in a foreign office.

When she entered the FBI Academy in 1987, Stearman was one of about 600 women in a force of 10,000 agents. While there, she evolved into an assertive woman, working her way up the ranks and across the globe to hold positions that very few women have held before. And yet, even at the height of her career, Stearman had to check herself to make sure that she never appeared weak, inferior, or afraid. The accepted attitude for women in power has long been cool, calm, and in control—and sometimes that means coming across as cold and emotionless.

Stearman changed for the FBI, but she longs for a different path for future women of the Bureau. If the system changes, then women can remain constant, valuing their female identity and nurturing the people they truly are. In It’s Not About the Gun, Stearman describes how she was viewed as a woman and an American overseas, and how her perception of her country and the FBI, observed from the optics of distance, has evolved.

Kathy Stearman is a retired FBI Special Agent who spent several years as head of FBI offices in south-central Asia and China. This is her first book. She lives in Louisville, Kentucky. 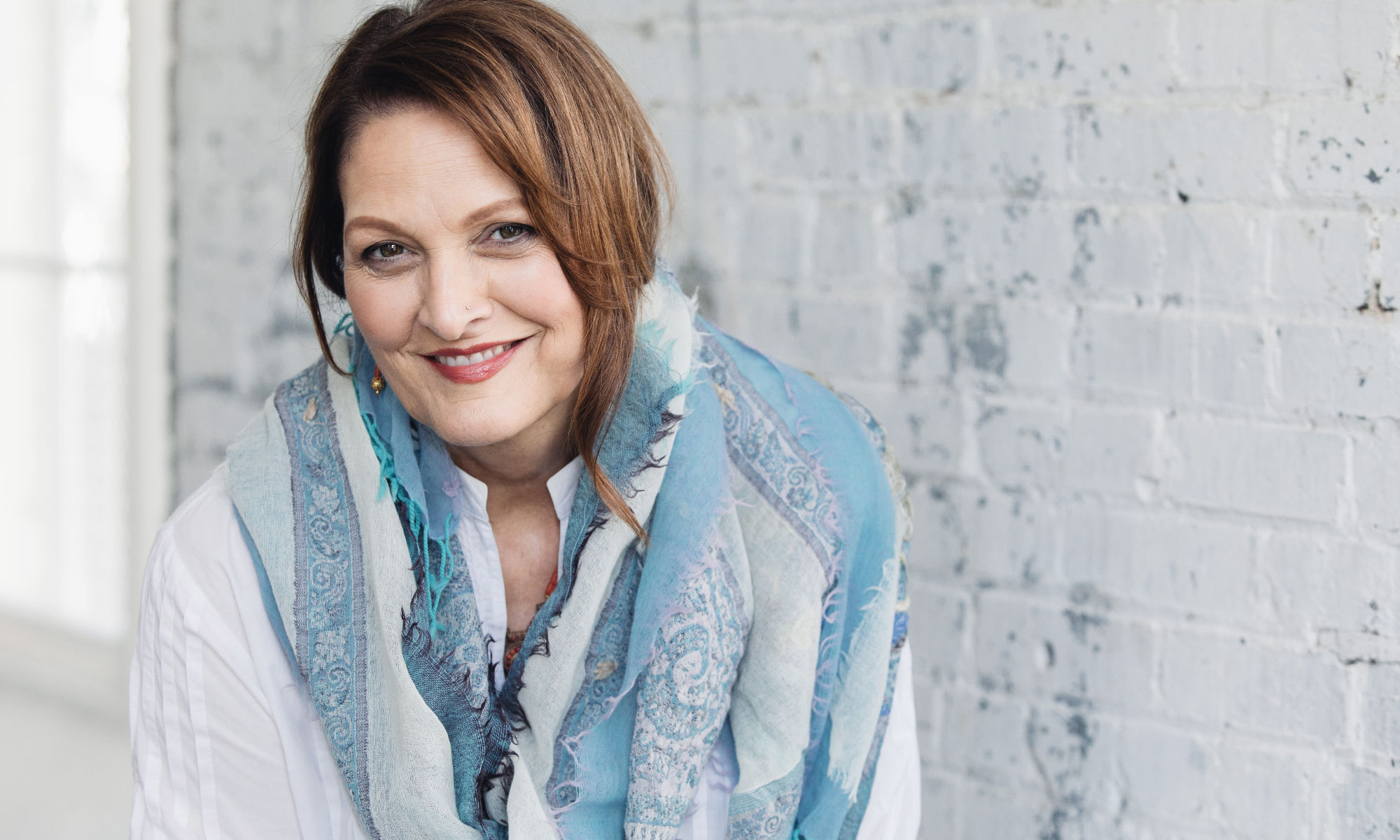