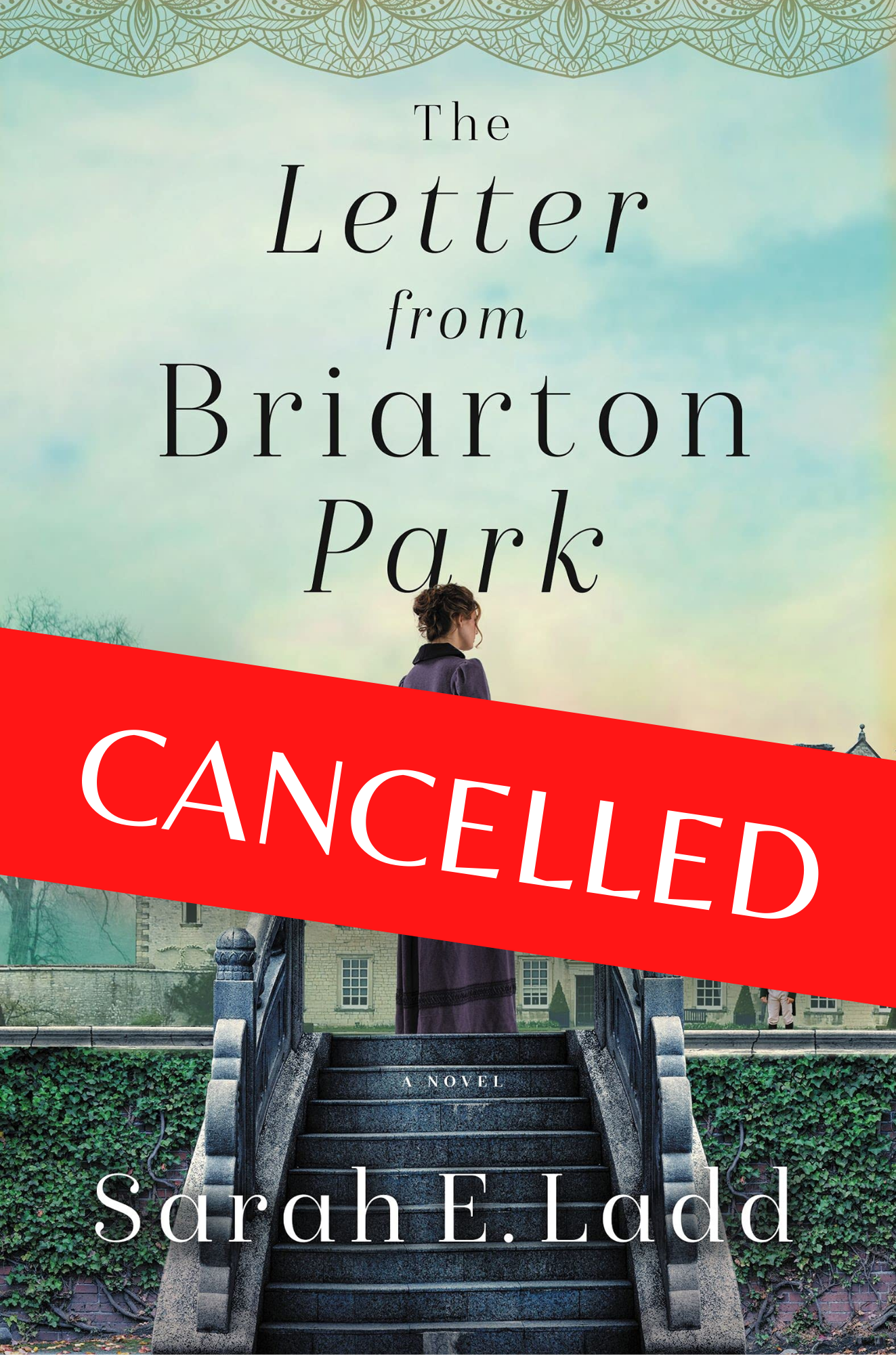 The Letter from Briarton Park

In Regency England, one letter will alter a young woman’s fate when it summons her to Briarton Park—an ancient place that holds the secrets of her past and the keys to her future.

Cassandra Hale grew up knowing little about her parentage, and she had made peace with the fact that she never would. But Cassandra’s world shifts when a shocking deathbed confession reveals a two-year-old letter from Mr. Clark, the master of Briarton Park, with hints to her family’s identity. Stung by betrayal, she travels to the village of Anston only to learn Mr. Clark has since passed away.

James Warrington is a widower and the new master of Briarton Park, where he lives with his two young daughters, his sister, and his mother-in-law. When Cassandra appears at his doorstep with a letter from the previous owner and then proceeds to assist his family in an unexpected way, he is honor bound to help uncover the answers she seeks.

The more time Cassandra spends in Anston, the more she begins to suspect not everything—or everyone—is as they seem. As details emerge, the danger surrounding her intensifies. Using wit and intuition, she must navigate the treacherous landscapes between truth and rumor and between loyalty and deception if she is to uncover the realities of her past and find the place her heart can finally call home.

Sarah Ladd’s latest Regency romance, first in the new Houses of Yorkshire series, combines mystery and intrigue with the best of historical storytelling.

Sarah E. Ladd is an award-winning, bestselling author who has always loved the Regency period — the clothes, the music, the literature and the art. A college trip to England and Scotland confirmed her interest in the time period, and she began seriously writing in 2010. Since then she has released several novels set during the Regency era. Sarah is a graduate of Ball State University and holds degrees in public relations and marketing. She lives in Indiana with her family. 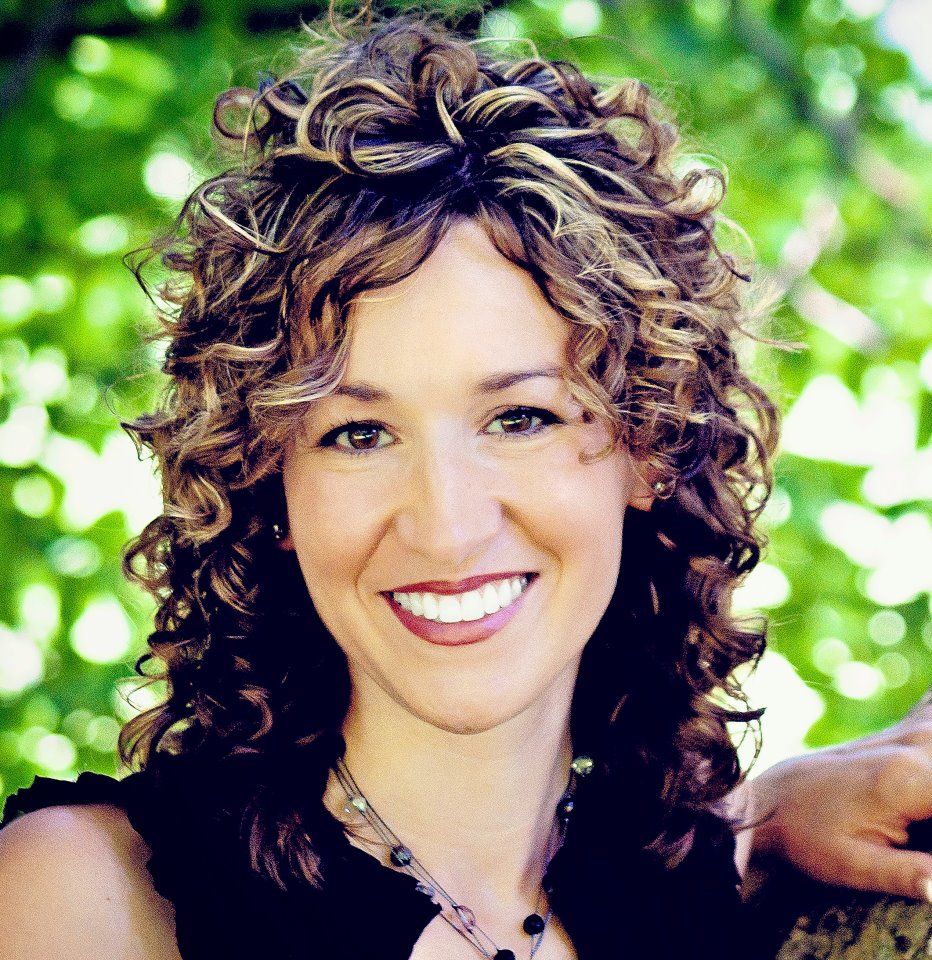 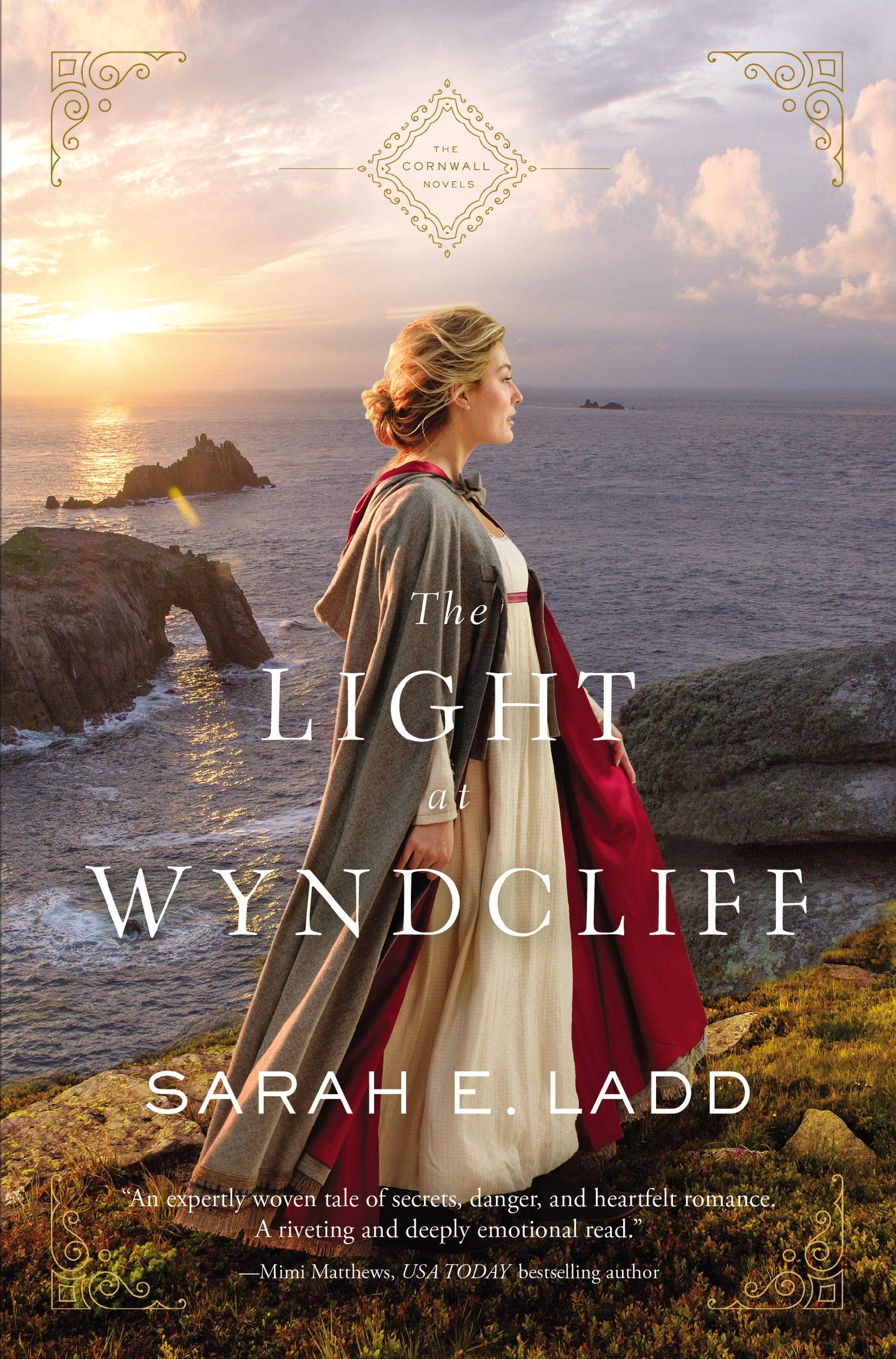 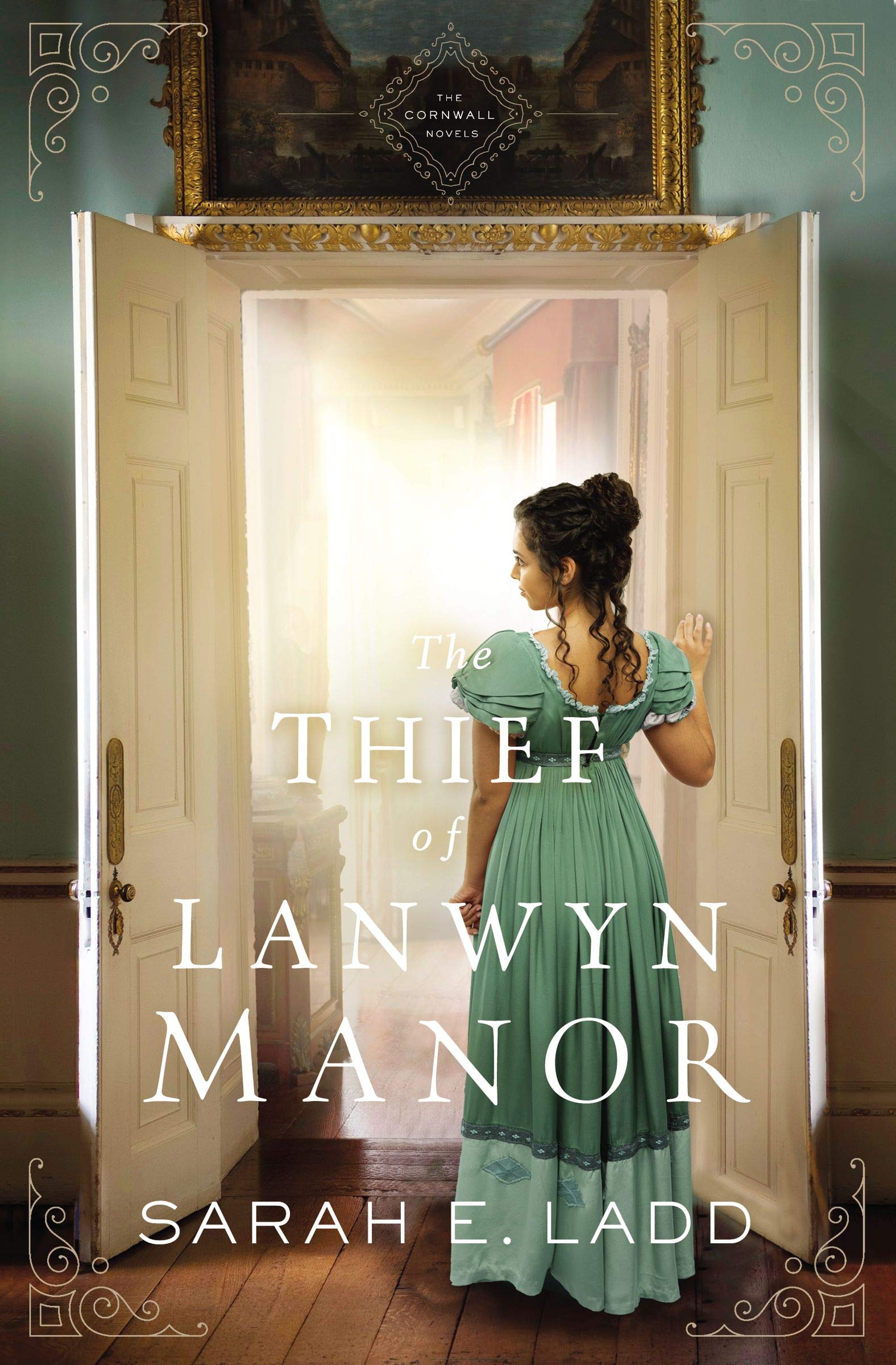 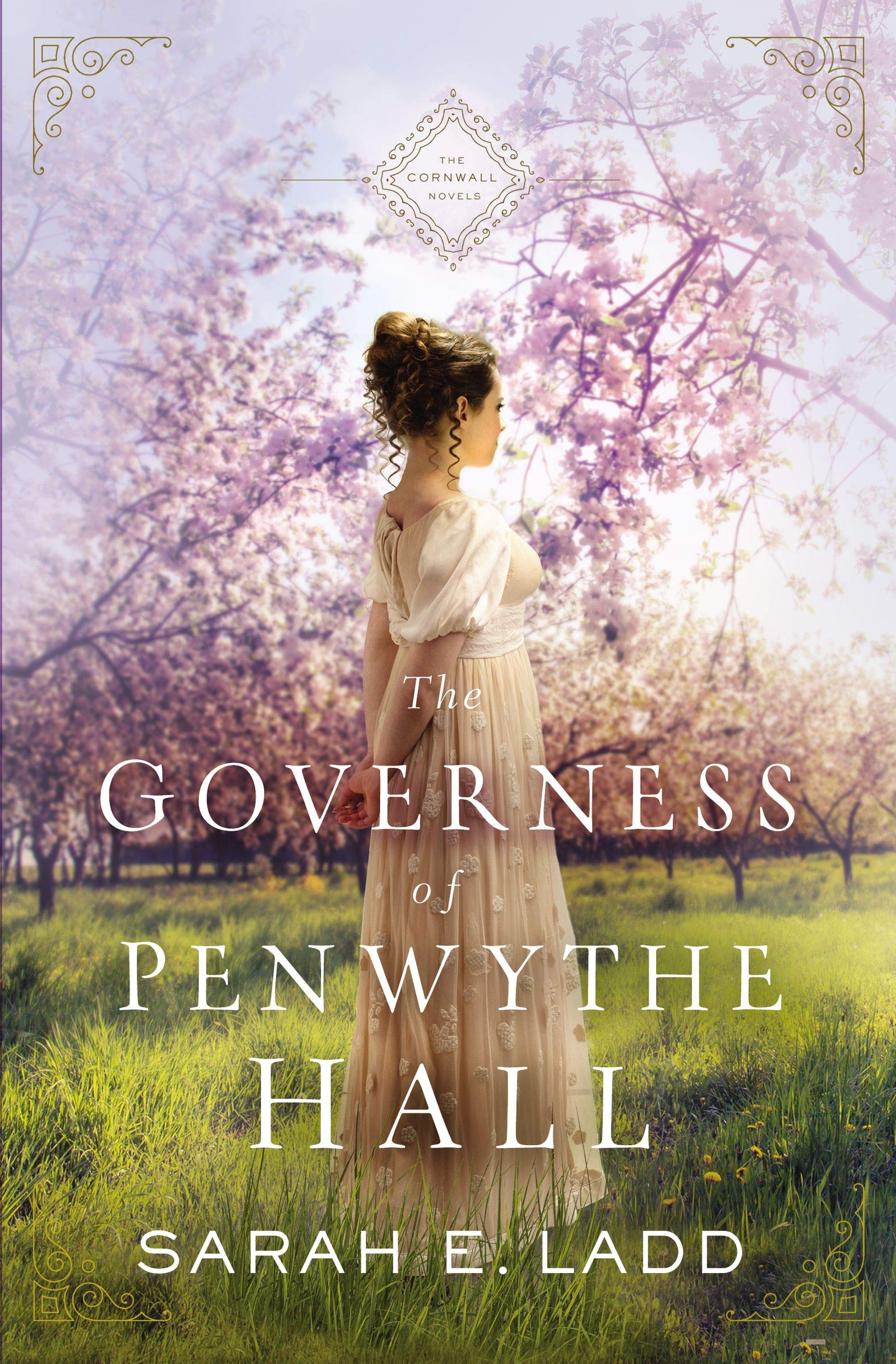