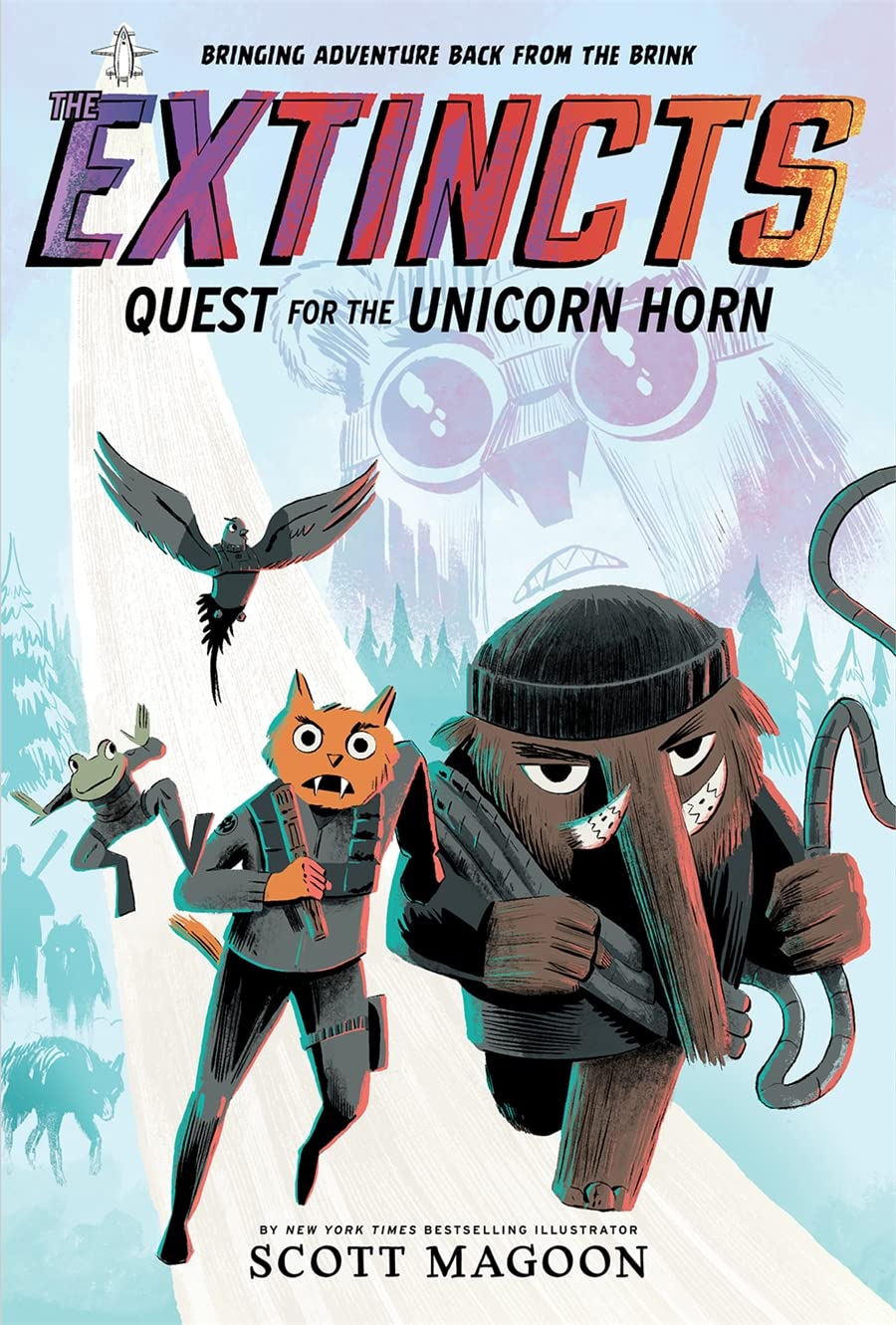 The Extincts: Quest for the Unicorn Horn

A team of extinct animals embark on top-secret missions around the world in this new graphic novel series!

Meet Scratch, Martie, Lug, and Quito, members of a secret organization called R.O.A.R., or the Rescue Ops Acquisition Rangers. When their boss, Dr. Z, finally calls on them for their first big mission, the team heads to Siberia to retrieve an ancient unicorn horn from the thawing permafrost. Scratch is thrilled at the chance to prove his worth to Dr. Z—but as soon as they land, the team runs into a mysterious enemy determined to take them down.

With exciting missions, plenty of humor, and an environmental angle, this series starter from New York Times bestselling illustrator Scott Magoon is an action-packed adventure from start to finish. The book will also include nonfiction back matter about extinct animals, climate change, and what kids can do to help!

Scott Magoon has illustrated several acclaimed picture books, including the New York Times bestselling Rescue & Jessica: A Life-Changing Friendship by Jessica Kensky & Patrick Downes, Misunderstood Shark by Ame Dyckman, Spoon by Amy Krouse Rosenthal and The Nuts series by Eric Litwin. He is also the author/illustrator of Breathe and The Boy Who Cried Bigfoot. He lives in Massachusetts.

Visit him online at www.scottmagoon.com 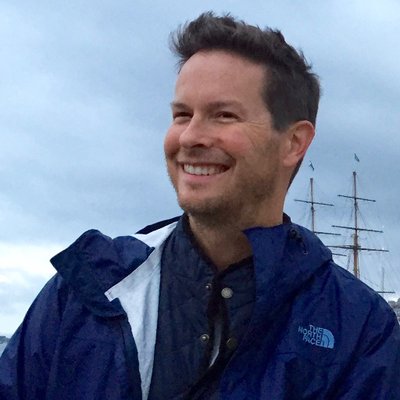 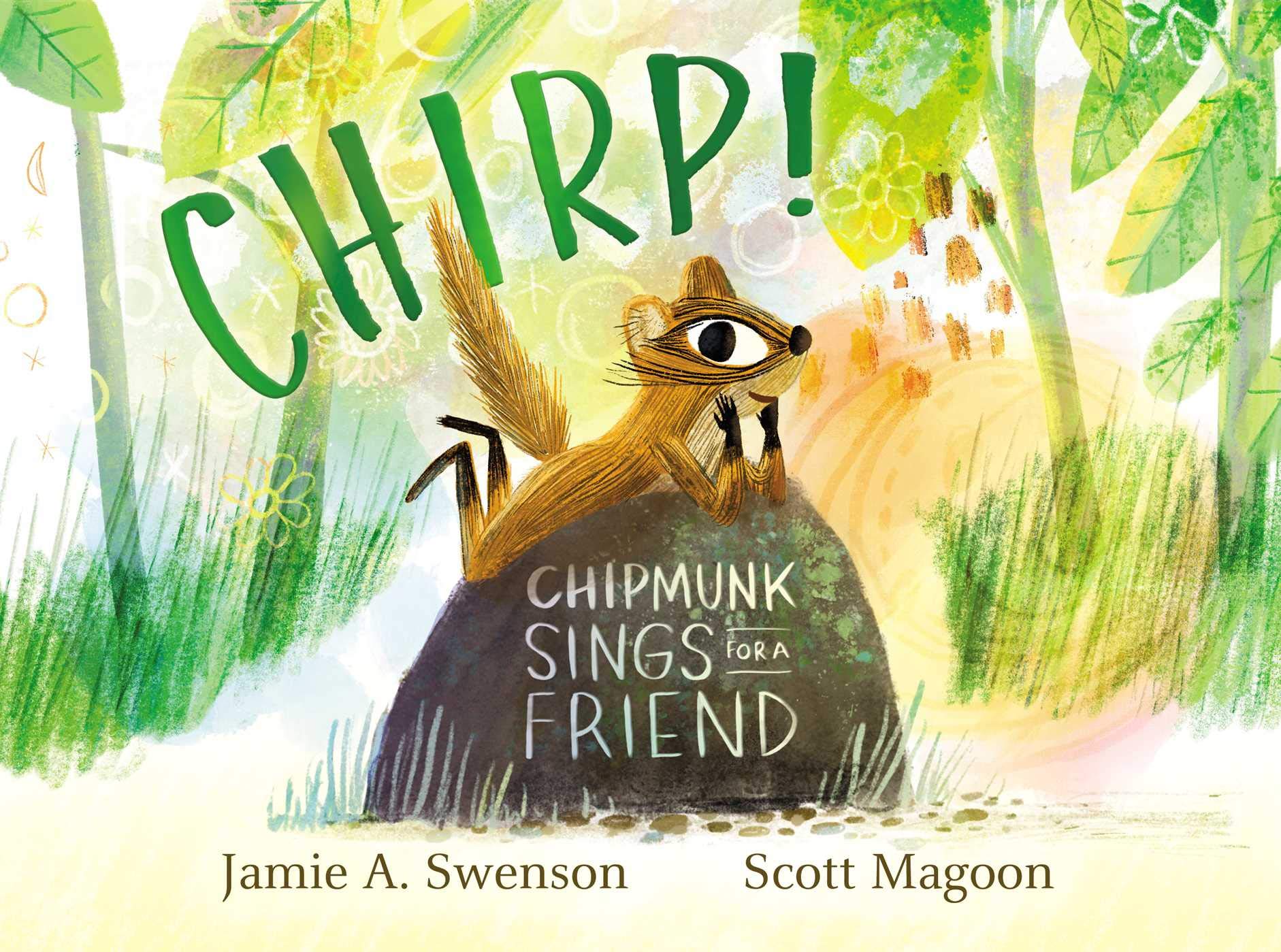 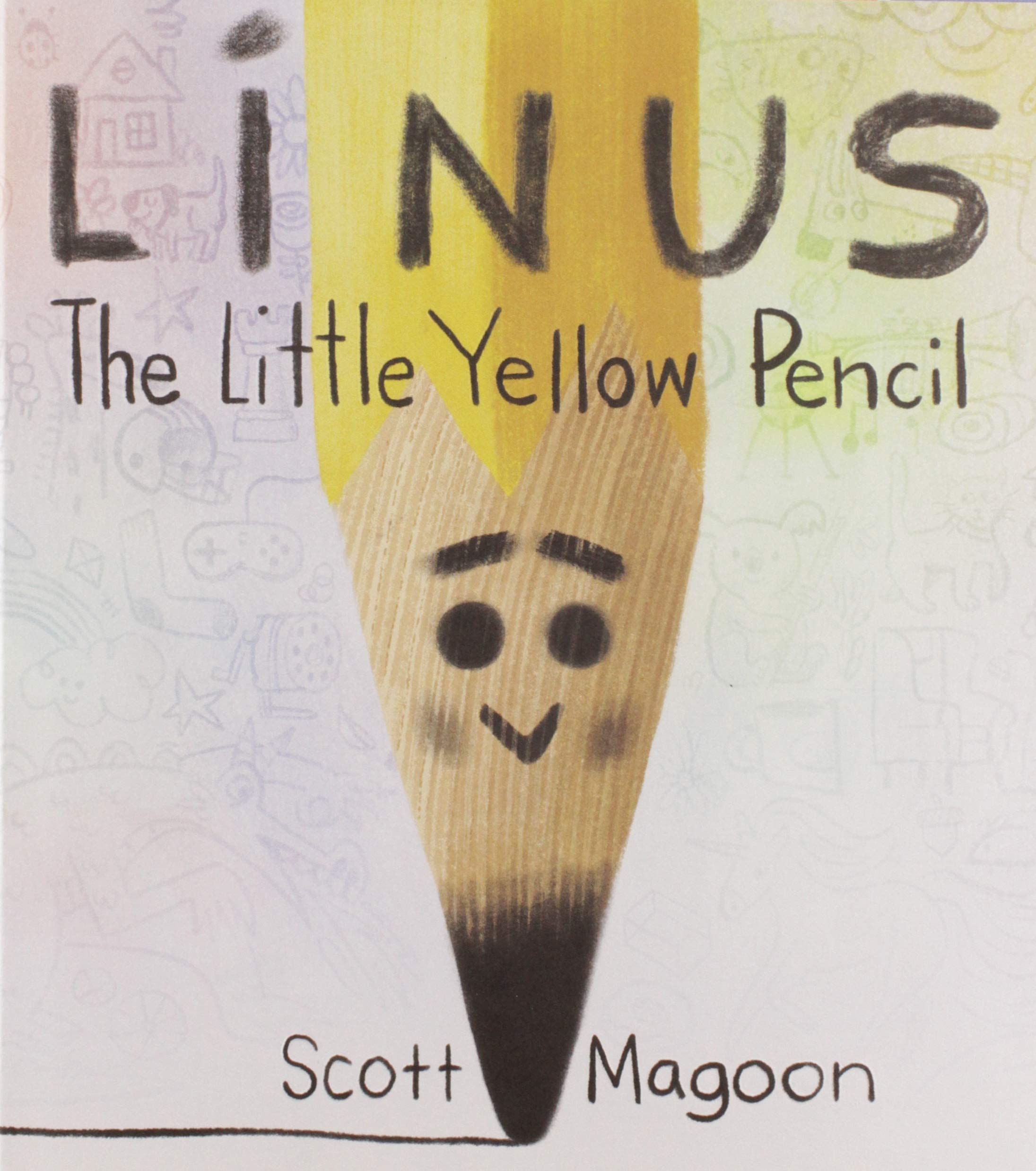 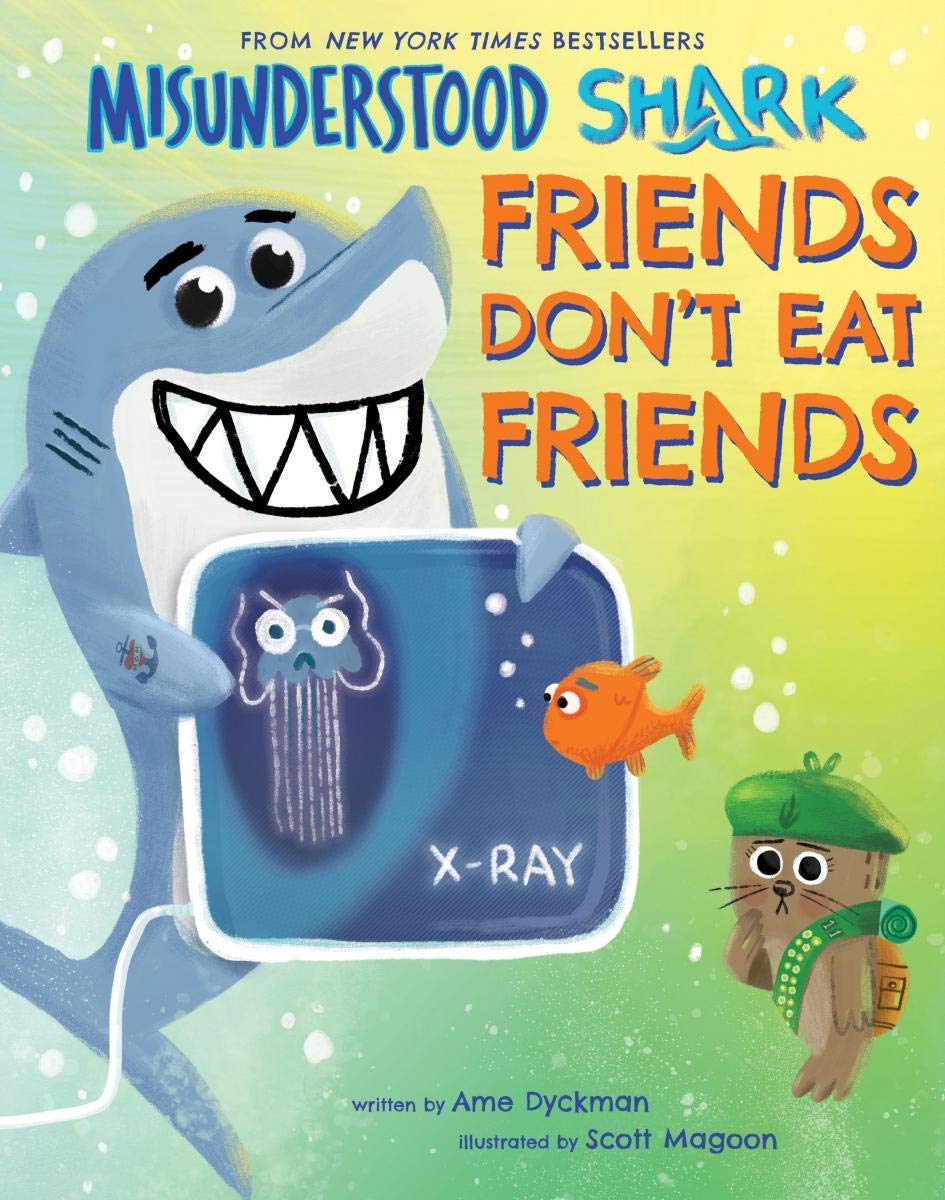