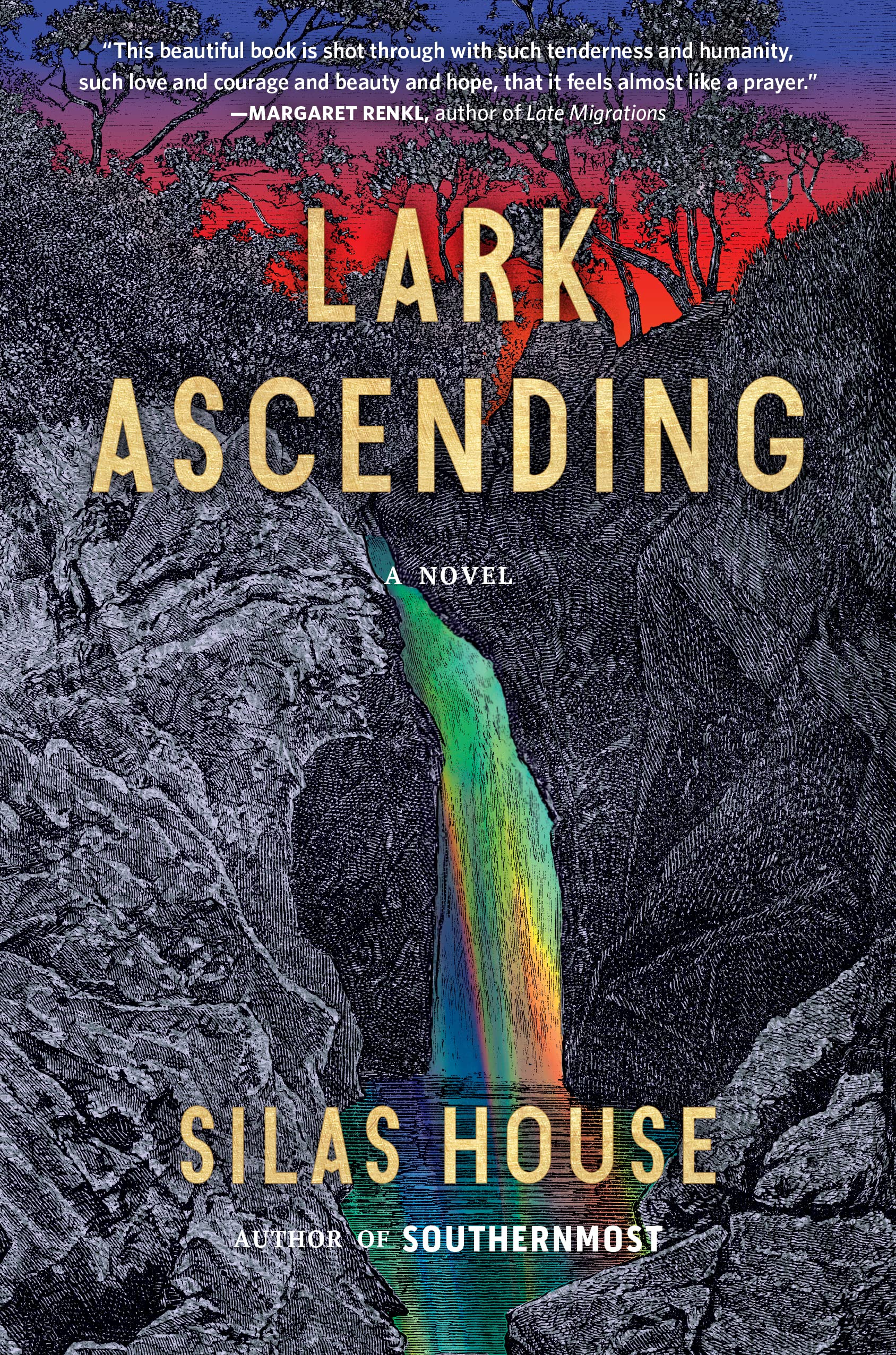 “This beautiful book is shot through with such tenderness and humanity, such love and courage and beauty and hope, that it feels almost like a prayer.” —Margaret Renkl, author of Late Migrations

A timely, powerful story of survival set in the not-too-distant future, reminding us to always hold on to hope, even in the worst of times.

With fires devastating much of America, Lark and his family first leave their home in Maryland for Maine. But as the country increasingly falls under the grip of religious nationalism, it becomes clear that nowhere is safe, not just from physical disasters but also persecution. The family secures a place on a crowded boat headed to Ireland, the last place on earth rumored to be accepting American refugees.

Upon arrival, it turns out that the safe harbor of Ireland no longer exists either—and Lark, the sole survivor of the trans-Atlantic voyage, must disappear into the countryside. As he runs for his life, Lark finds two equally lost and desperate souls: one of the last remaining dogs, who becomes his closest companion, and a fierce, mysterious woman in search of her lost son. Together they form a makeshift family and attempt to reach Glendalough, a place they believe will offer protection. But can any community provide the safety that they seek?

Lark Ascending is a moving and unforgettable story of friendship and bravery, and even more, a story of the ongoing fight to protect our per­sonal freedoms and find our shared humanity, from a writer at the peak of his powers.

Silas House is the nationally bestselling author of the novels–Clay’s Quilt, 2001; A Parchment of Leaves, 2003; The Coal Tattoo, 2005; Eli the Good, 2009; and Same Sun Here (co-authored with Neela Vaswani) 2012, and Southernmost (June 2018)–as well as a book of creative nonfiction–Something’s Rising, co-authored with Jason Howard, 2009; and three plays.  His new novel, Lark Ascending, will be published on September 27, 2022.

House is a former commentator for NPR’s “All Things Considered”.  His writing has appeared recently in Time, The Atlantic, Ecotone, The Advocate, Garden and Gun, and Oxford American.  House serves on the fiction faculty at the Naslund-Mann Graduate School of Creative Writing and as the NEH Chair at Berea College.

He is a member of the Fellowship of Southern Writers, the recipient of three honorary doctorates, and is the winner of the Nautilus Award, an EB White Award, the Appalachian Book of the Year, the Storylines Prize from the New York Public Library/NAV Foundation, the Lee Smith Award, and many other honors, including an invitation to read at the Library of Congress. Southernmost was a longest finalist for the Carnegie Medal for Excellence in Fiction and appeared on several Best of 2018 lists including The Advocate, Booklist, Paste, Southern Living, Garden and Gun, and others.  The book was given the Weatherford Award as well as the Judy Gaines Young Award.

House was an executive producer and one of the subjects of the documentary Hillbilly, which is now available on Hulu. The film won the Audience Award from the Los Angeles Film Festival and the Media Award from the Foreign Press Association. As a music journalist House has worked with artists such as Kacey Musgraves, Kris Kristofferson, Lucinda Williams, Jason Isbell, Senora May, Leann Womack, Charley Crockett, John R. Miller, and many others.  House is also host of the popular podcast “On the Porch”.  In 2021 he was the recipient of the Governor’s Award from Kentucky Governor Andy Beshear for his service to the arts in his home state. 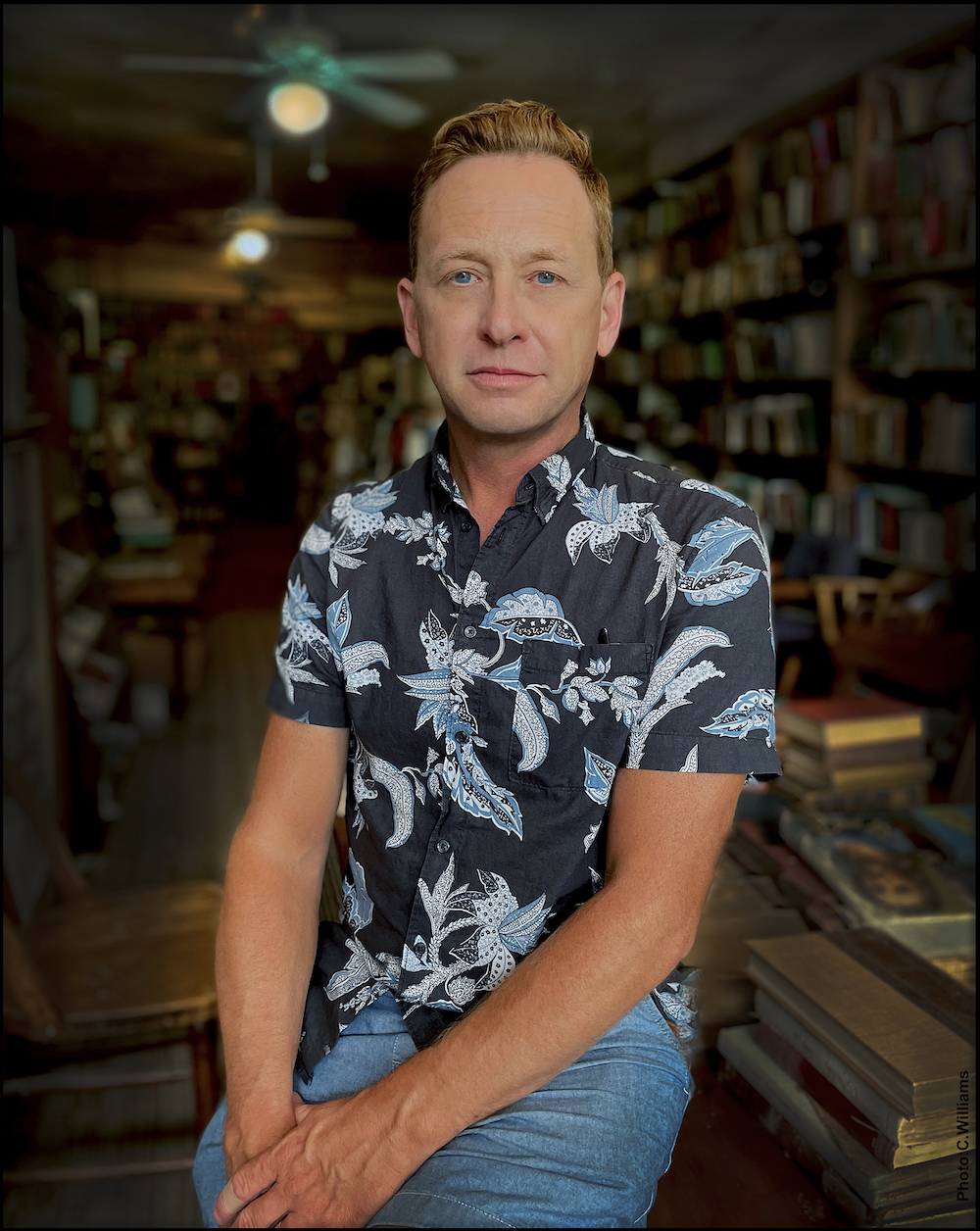 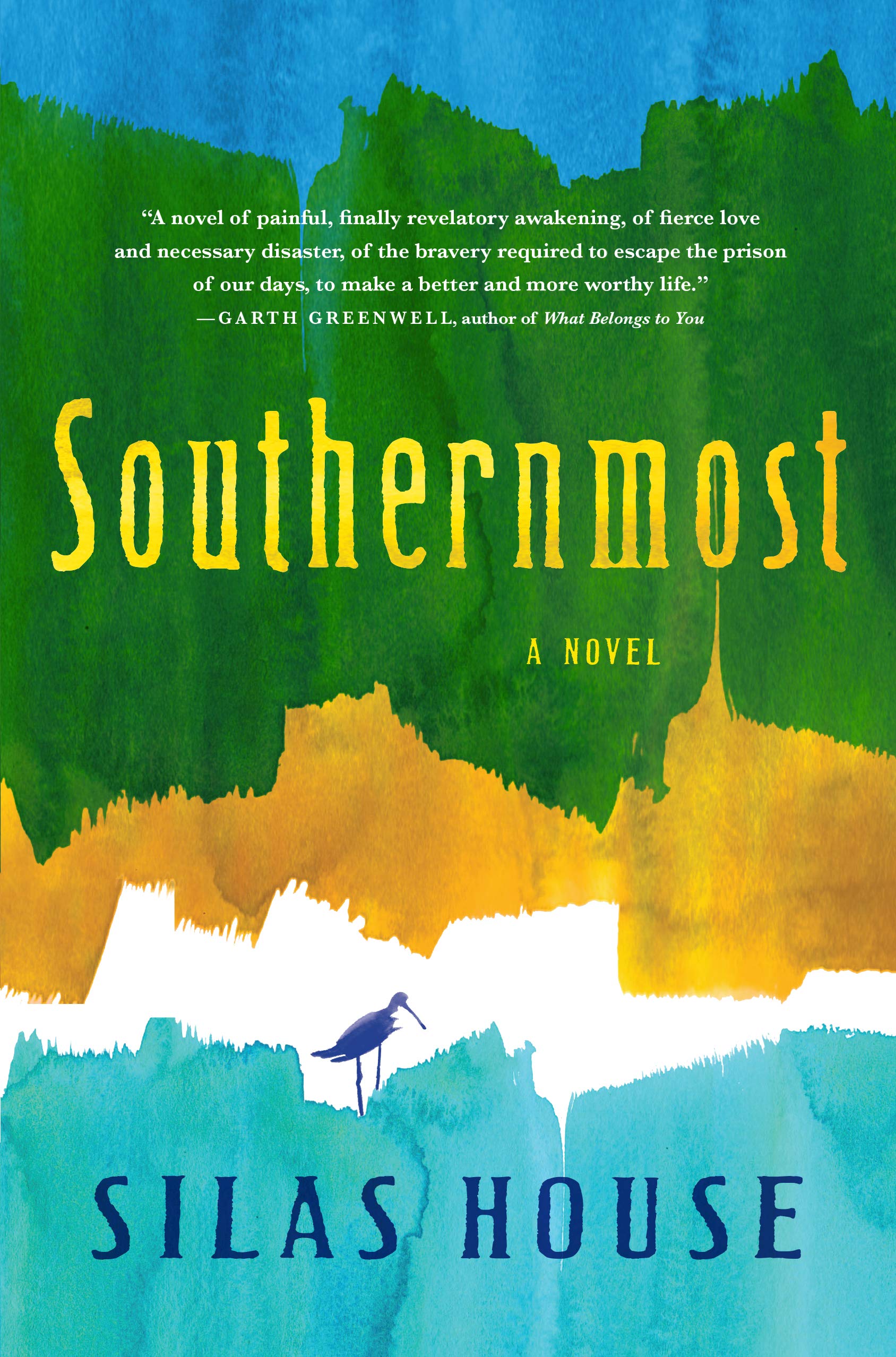 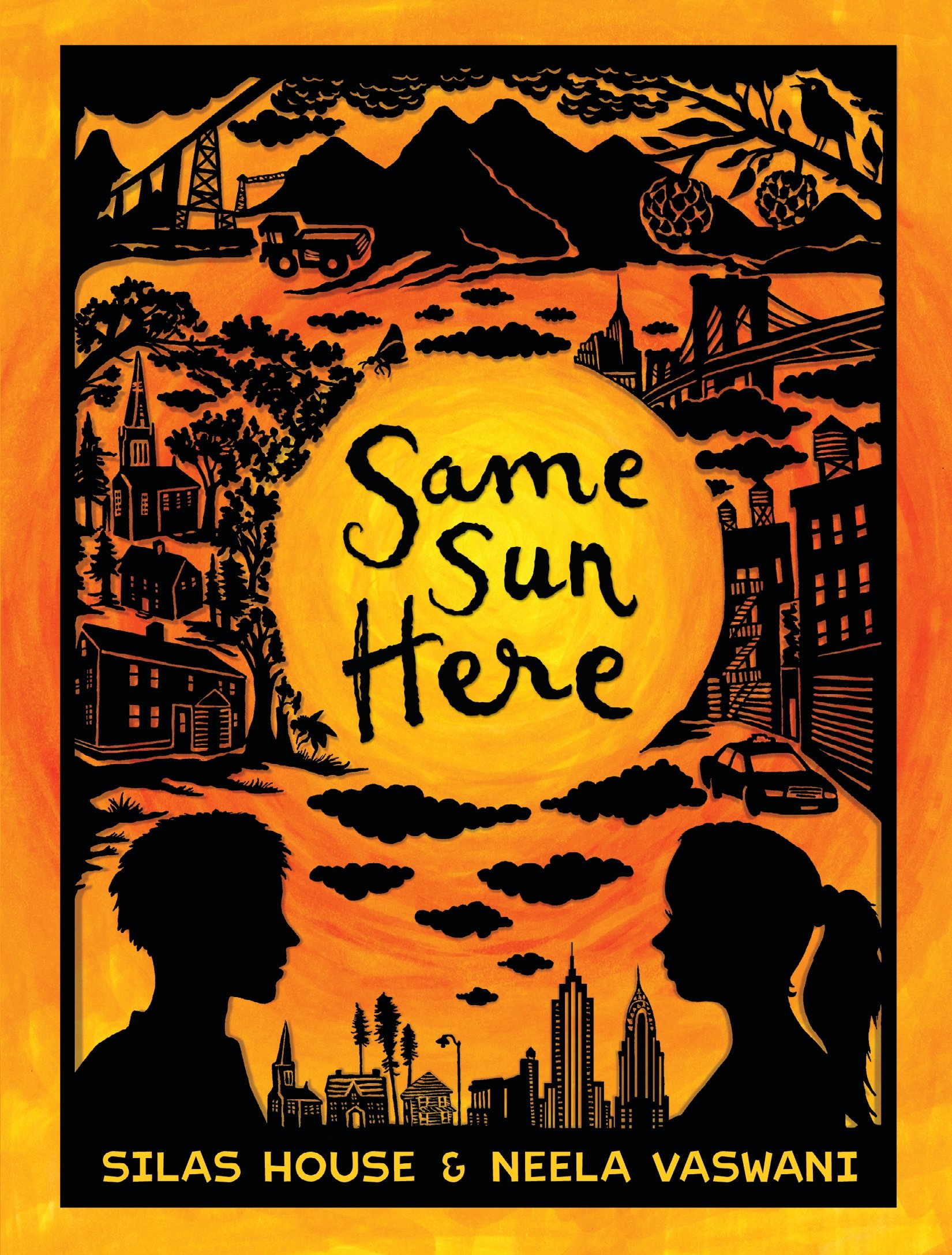 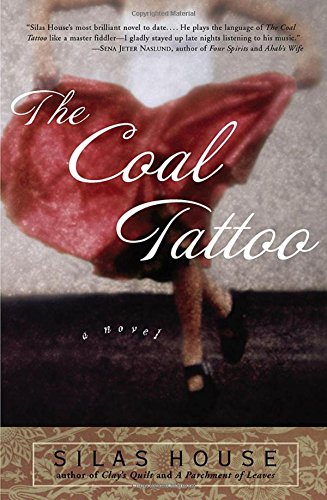