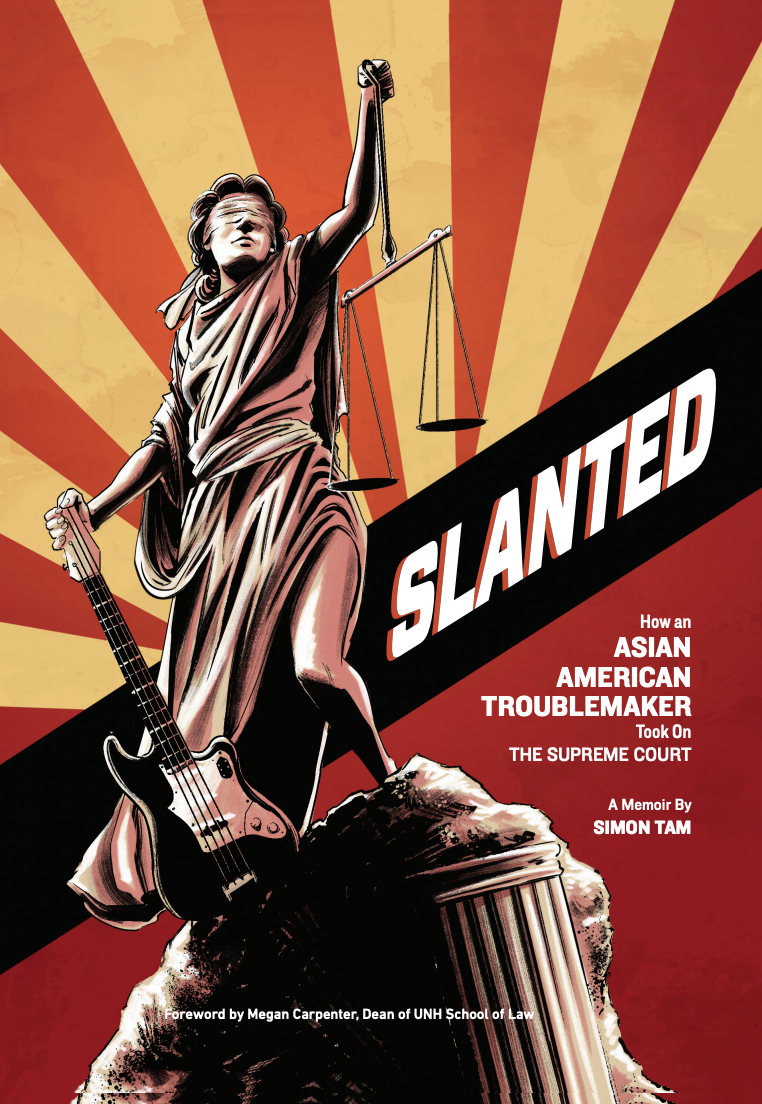 Slanted: How an Asian American Troublemaker Took on the Supreme Court

Racist. Hero. Stubborn. Fighter. Chink.
I’ve been called many things on the way to this moment, but ironically, I’ve never been called ‘a slant.’“

When Simon Tam started an Asian American dance rock band called The Slants, he didn’t realize that he was starting an entire movement around freedom of expression and discussions on identity. The band flipped stereotypes with their bombastic live shows and community activism. But when Simon applied to register a trademark on the band’s name, the government dragged him all the way to the Supreme Court of the United States.

Slanted is the story of an indomitable spirit who so believes in the idea of justice that he’s willing to risk everything along the way for the dignity of self-identity. Simon shares a deeply personal account that will take you from anime conventions to the Supreme Court, all in the name of justice. The story provides a raw look at our legal system with unflinching honesty and offers timely insights on freedom of speech, how to connect with others we disagree with, and the power of music.

Gripping, funny, enlightening, and ultimately uplifting, Slanted proves that no obstacle is too difficult to conquer –as long as you have a little heart and a lot of rock n’ roll. It’s an irrepressible story that is fresh, alive, and defines what it means to be American.

Simon Tam is an author, musician, activist, and troublemaker.

Tam is best known as the founder and bassist of The Slants, the world’s first and only all-Asian American dance rock band. He is the founder of The Slants Foundation, an organization dedicated to providing scholarships and mentorship to artist-activists of color.

Tam has been a keynote speaker, performer, and presenter at TEDx, SXSW, Comic-Con, The Department of Defense, Stanford University, and over 1,200 events across four continents. He has set a world record by appearing on the TEDx stage 13 times. His work has been highlighted in over 3,000 media features across 150 countries including The Daily Show with Trevor Noah, NPR, BBC, New York Times, and Rolling Stone.

In 2016, Simon joined President Barack Obama, George Takei, Jeremy Lin, and other celebrities in the #ActToChange campaign to fight bullying. He recently helped expand civil liberties through winning a unanimous victory at the Supreme Court of the United States for a landmark case, Matal v. Tam, in 2017.

Tam designed one of the first college-accredited social media and digital marketing certificates in the United States. His approach to cultural competency in marketing has been taught to hundreds of Fortune 500 companies. Bloomberg Businessweek called him a “Social Media Rockstar.” Forbes says his resume is a “paragon of completeness.”

He has received many accolades for his work, including: The Mark T. Banner award from the American Bar Association, the Hugh M Hefner First Amendment Award, Milestone Case of the Year from Managing IP Magazine, the Lifetime Achievement Award from the Ovation Gala, and Distinguished Alum Award from Marylhurst University.

In 2019, he published his memoir, Slanted: How an Asian American Troublemaker Took on the Supreme Court. 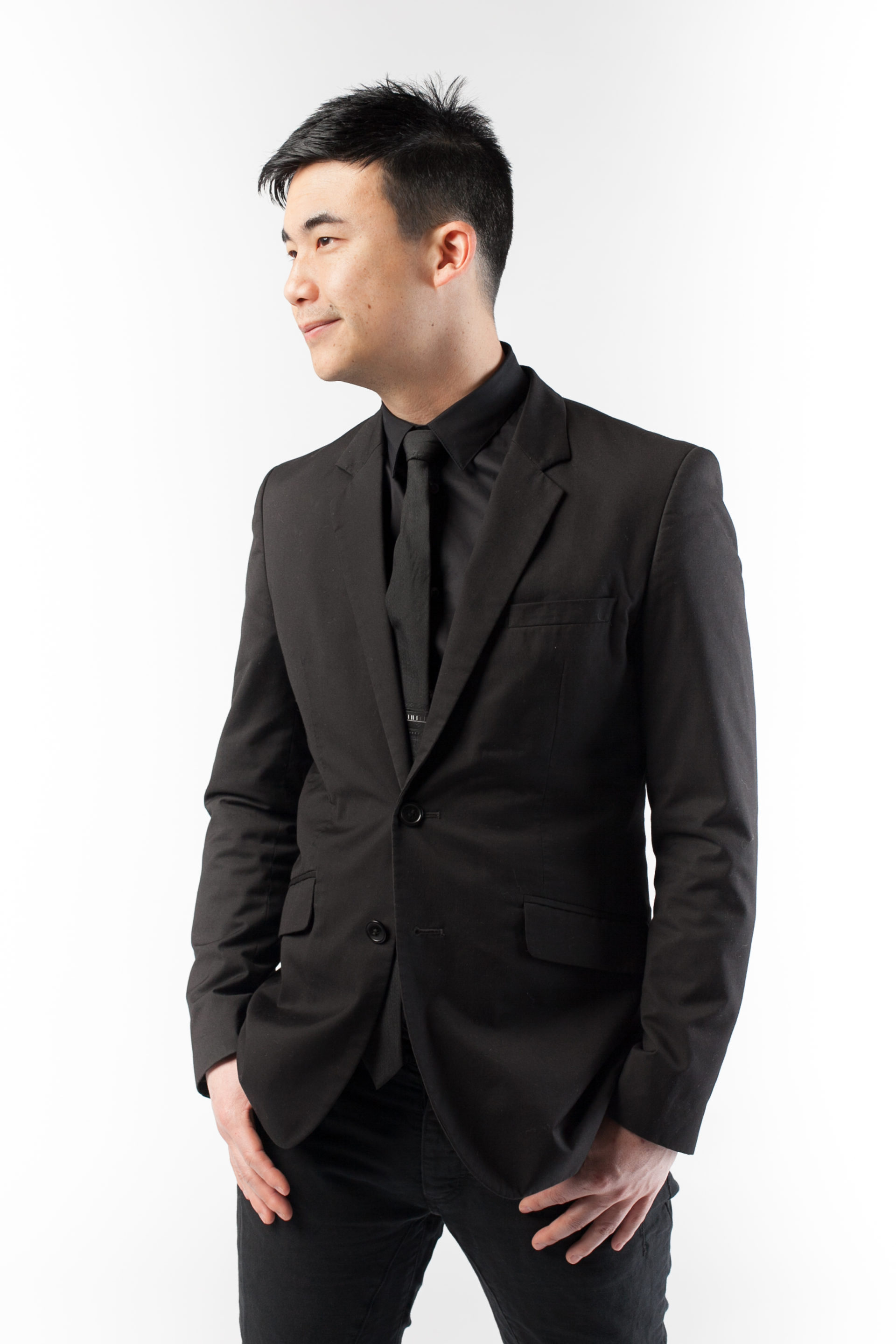 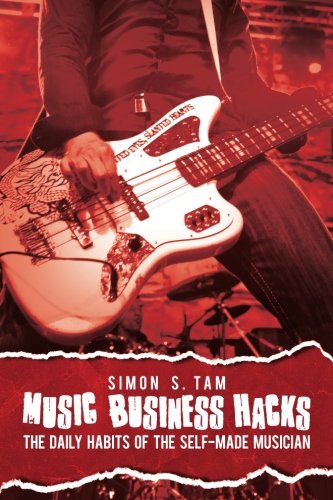