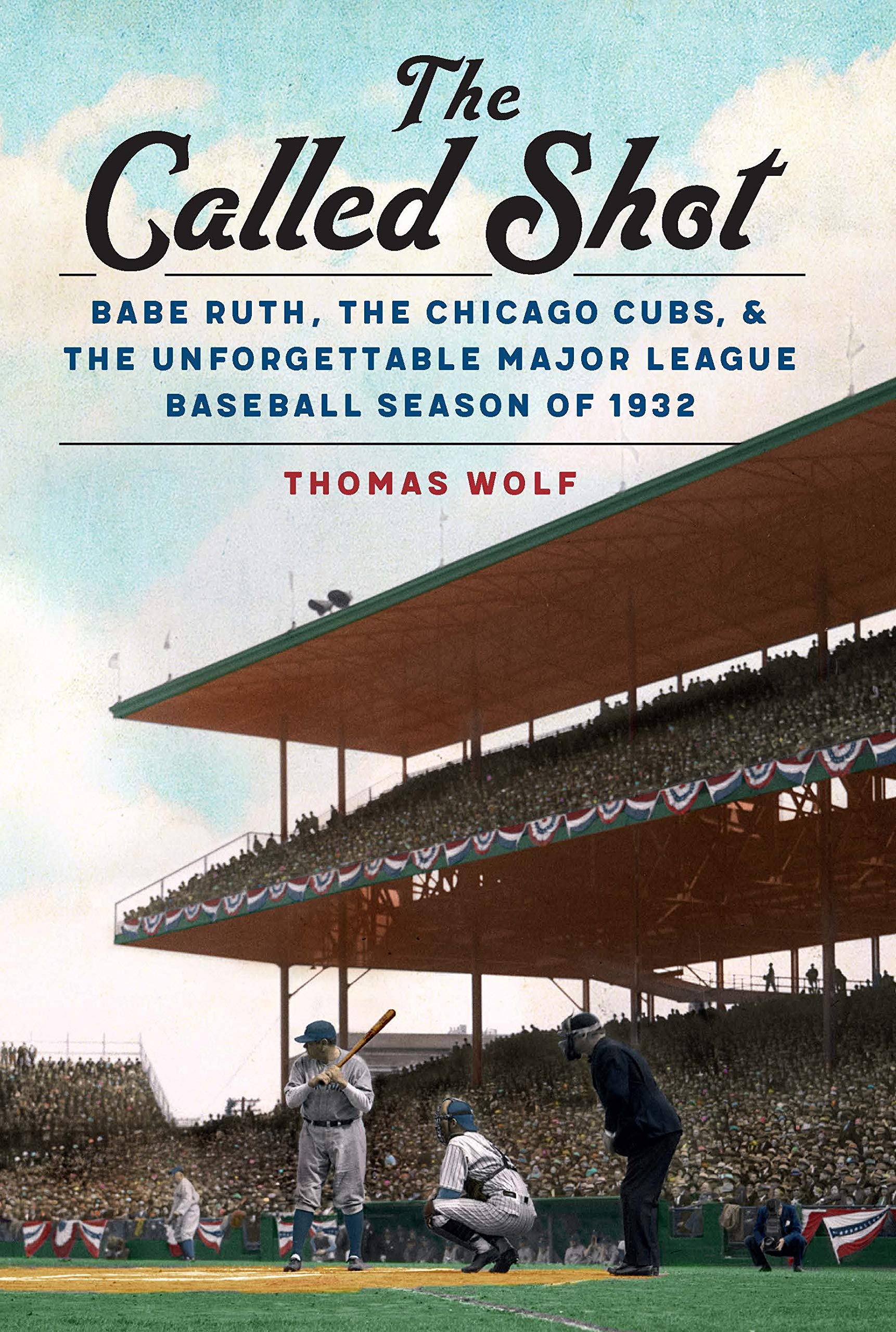 The Called Shot: Babe Ruth, the Chicago Cubs, and the Unforgettable Major League Baseball Season of 1932

In the summer of 1932, at the beginning of the turbulent decade that would remake America, baseball fans were treated to one of the most thrilling seasons in the history of the sport. As the nation drifted deeper into the Great Depression and reeled from social unrest, baseball was a diversion for a troubled country—and yet the world of baseball was marked by the same edginess that pervaded the national scene.

On-the-field fights were as common as double plays. Amid the National League pennant race, Cubs’ shortstop Billy Jurges was shot by showgirl Violet Popovich in a Chicago hotel room. When the regular season ended, the Cubs and Yankees clashed in what would be Babe Ruth’s last appearance in the fall classic. After the Cubs lost the first two games in New York, the series resumed in Chicago at Wrigley Field, with Democratic presidential candidate Franklin Roosevelt cheering for the visiting Yankees from the box seats behind the Yankees’ dugout.

In the top of the fifth inning the game took a historic turn. As Ruth was jeered mercilessly by Cubs players and fans, he gestured toward the outfield and then blasted a long home run. After Ruth circled the bases, Roosevelt exclaimed, “Unbelievable!” Ruth’s homer set off one of baseball’s longest-running and most intense debates: did Ruth, in fact, call his famous home run?

Rich with historical context and detail, The Called Shot dramatizes the excitement of a baseball season during one of America’s most chaotic summers.

Thomas Wolf was born, raised, and educated in the Midwest. After graduation from Knox College in Galesburg, Illinois, and a two-year stint as a VISTA volunteer on Long Island, he earned an MFA from the Iowa Writers’ Workshop. He is the co-author of Midnight Assassin: A Murder in America’s Heartland.

Wolf is a frequent participant at scholarly baseball conferences and has published various essays on baseball and American culture. He is the author of The Called Shot: Babe Ruth, the Chicago Cubs, and the Unforgettable Major League Baseball Season of 1932, published in 2020 by the University of Nebraska Press.

He lives in Chapel Hill, North Carolina, with his wife, Patricia Bryan. 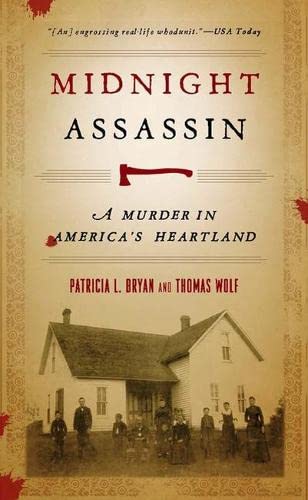