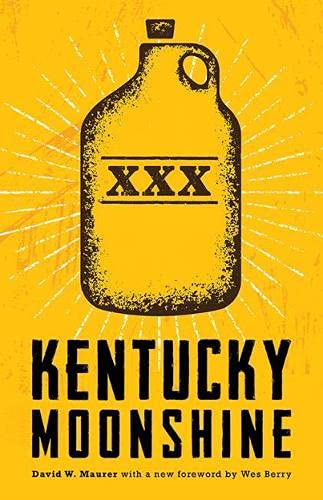 When the first American tax on distilled spirits was established in 1791, violence broke out in Pennsylvania. The resulting Whiskey Rebellion sent hundreds of families down the Ohio River by flatboat, stills on board, to settle anew in the fertile bottomlands of Kentucky. Here they used cold limestone spring water to make bourbon and found that corn produced even better yields of whiskey than rye. Thus, the licit and illicit branches of the distilling industry grew up side-by-side in the state. This is the story of the illicit side―the moonshiners’ craft and craftsmanship, as practiced in Kentucky. A glossary of moonshiner jargon sheds light on such colorful terms as “puker,” “slop,” and “weed-monkey.”

With a new foreword by author Wes Berry, David M. Maurer’s classic history of this subject is tongue-in-cheek, but nevertheless provides a realistic look at the Kentucky moonshiner and the moonshining industry.

I grew up in rural Kentucky, my geography mostly confined to a single county except when traveling afar (to another county) for high school sporting events. Childhood was a long summer of baseball practice, tobacco cultivation, pond fishing, and country church revivals. In high school I hauled lots of hay for $3/hour. I was going to skip college but a summer working in the pressroom of a magazine factory prompted me to give it a try. I loved it so much I decided to make a career of it. Now I’m a fairly-educated rube professing American literature and environmental humanities at Western Kentucky University. I’m fortunate to teach courses like Southern Literature and Kentucky Literature, sharing with students our deep rich literary and cultural traditions. 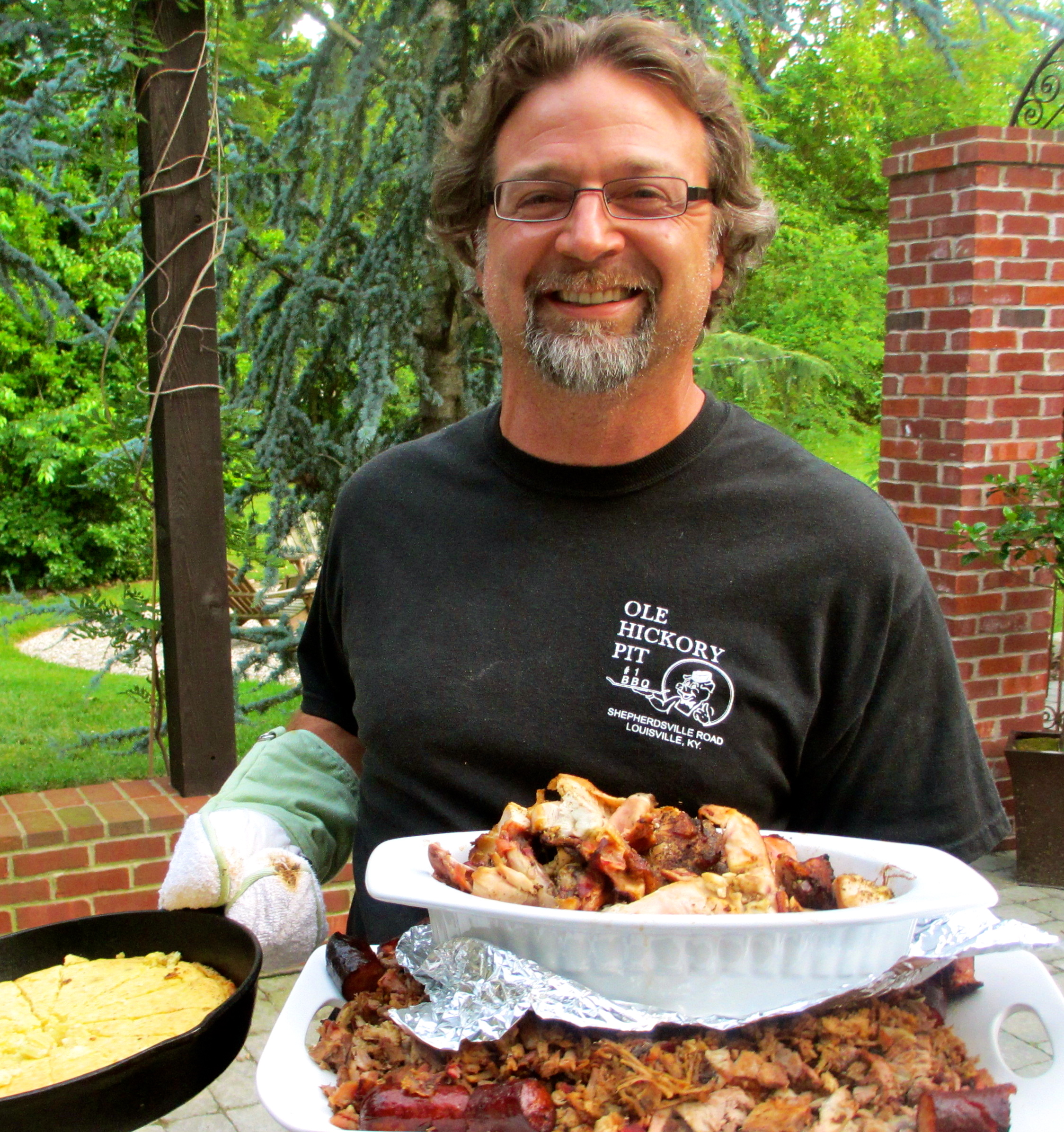 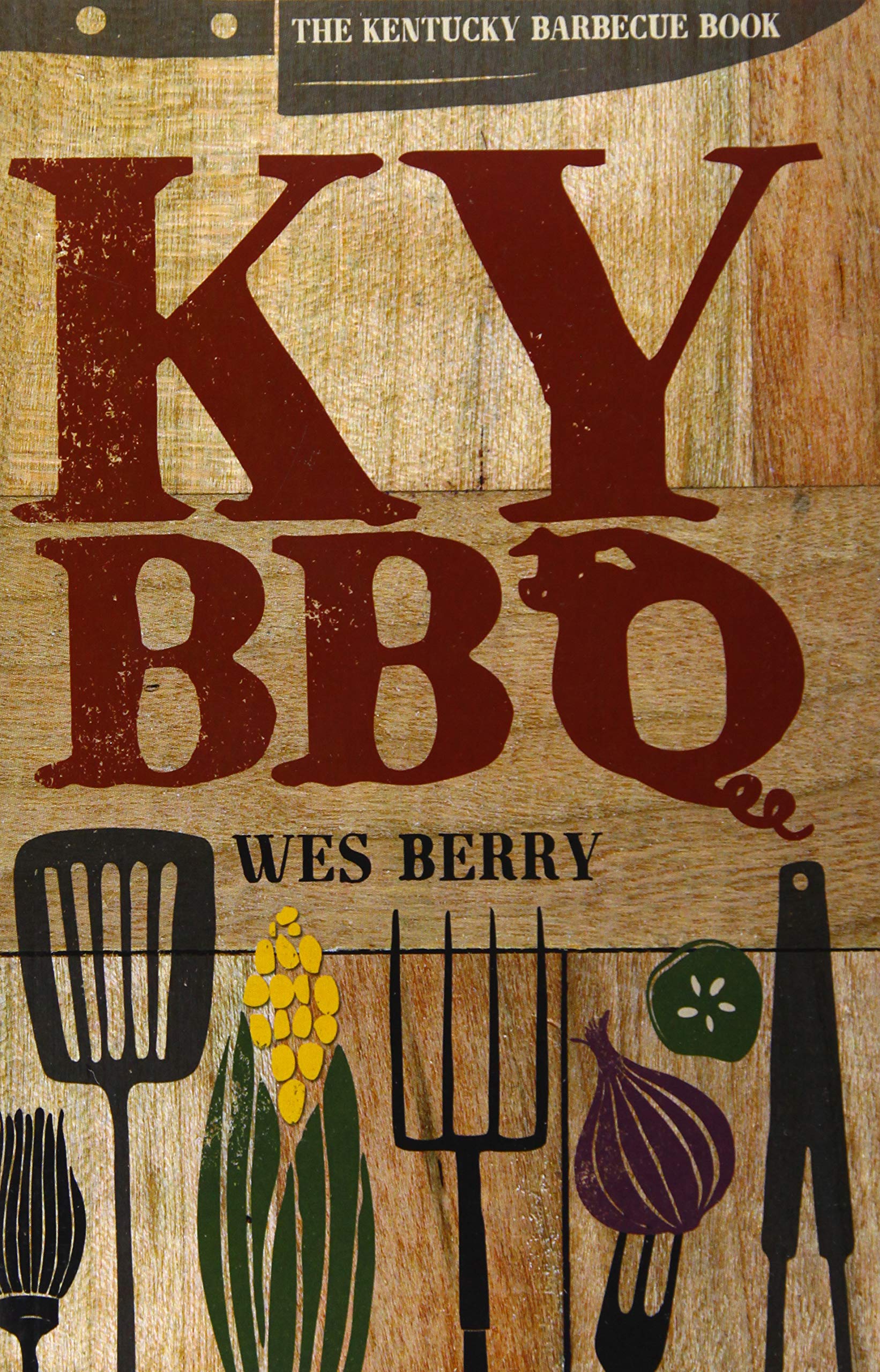