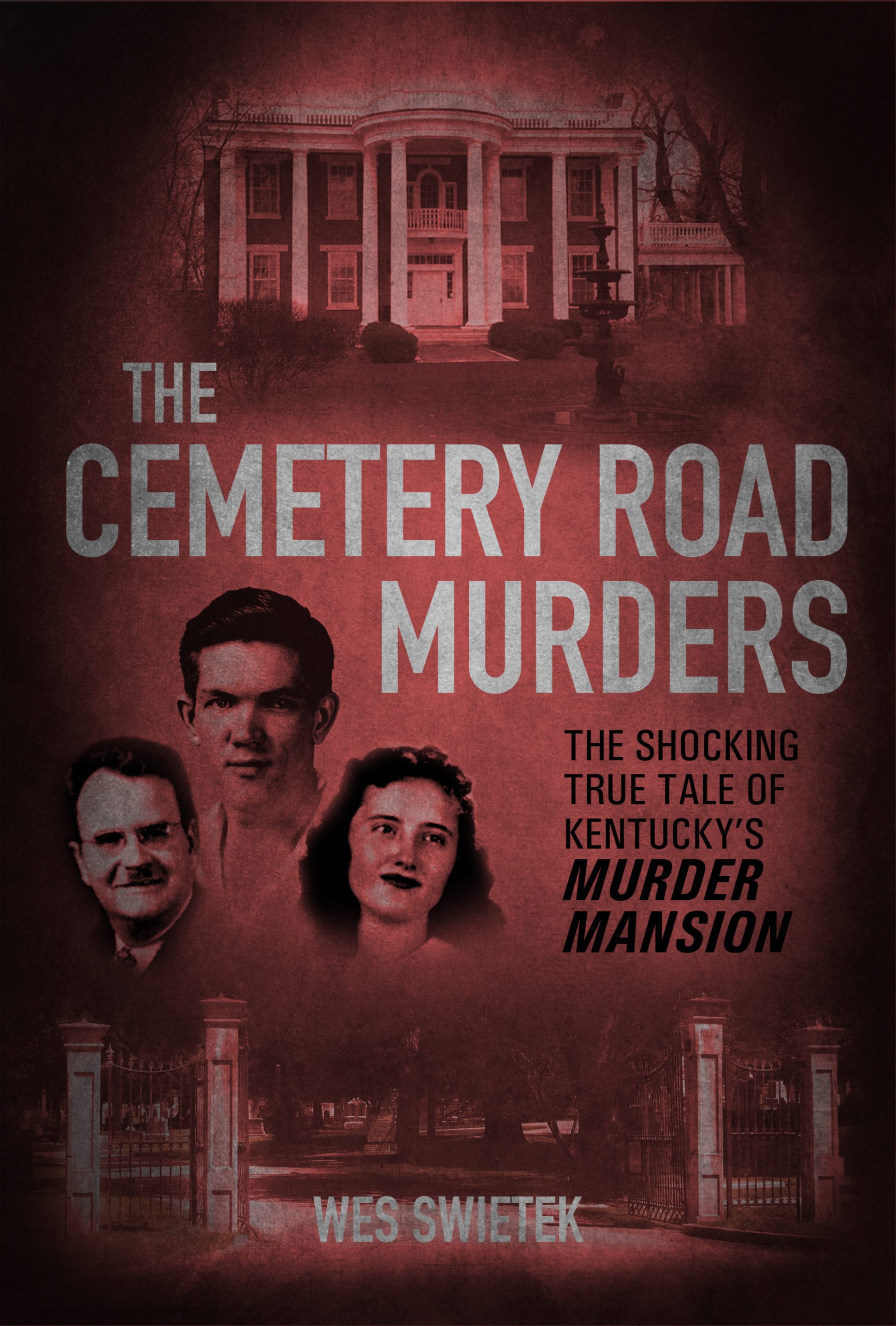 Most people who grew up in Bowling Green, Kentucky have heard of the so-called Murder Mansion on Cemetery Road. However, many people don’t know the reason it was given that macabre title so many years ago. The Cemetery Road Murders is the true story about the seventy-year old murders, the real cast of characters involved, and the courtroom dramas that followed.

In the summer of 1948, Dr. Charles Martin and his wife, Martha, are brutally murdered in their stately mansion on Cemetery Road. In the days that follow, the confessed killer opens the door to a possible accomplice, a mysterious love triangle, and revenge for unrequited love…or was it?

The Cemetery Road Murders brings new life to crimes now seven decades removed, reminding us of Bowling Green’s sordid past and a lonely house on the outskirts of town.

Wes Swietek is an award-winning journalist who has served as editor of newspapers in Illinois, Georgia, Tennessee, and Kentucky. A Chicago native, he is currently the managing editor of the Daily News in Bowling Green, Kentucky, where he lives with his wife and two children. This is his first book. 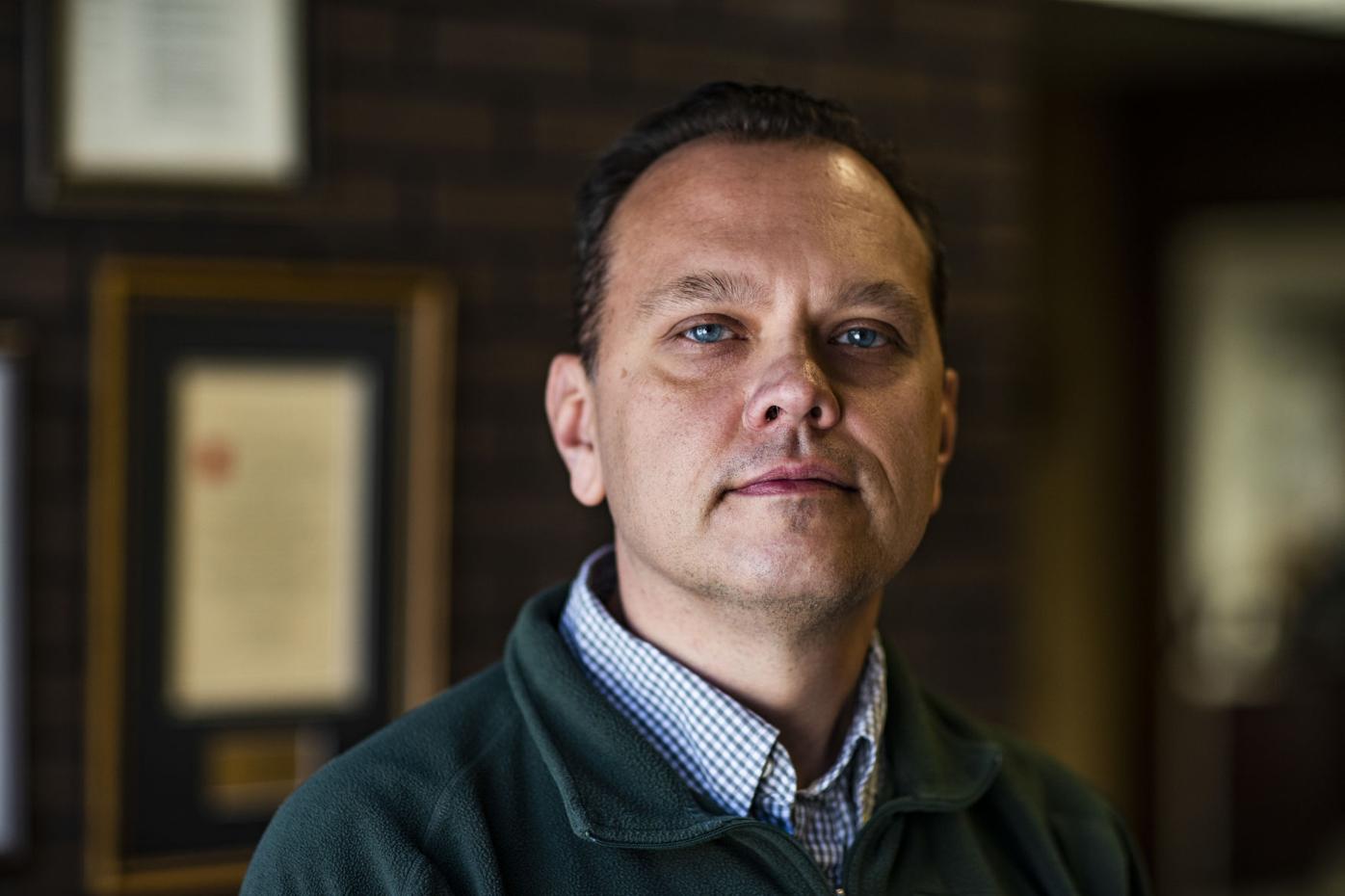