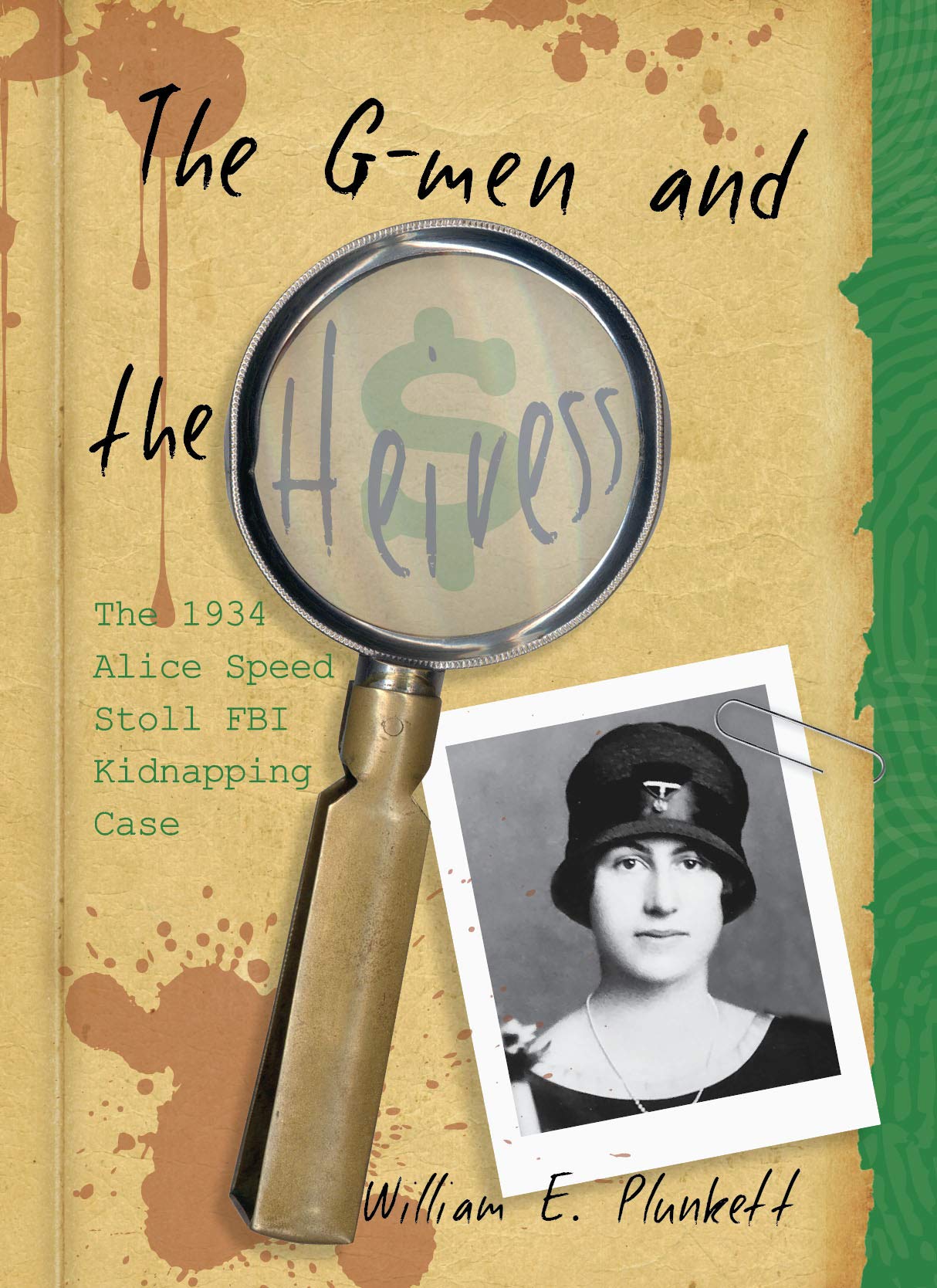 The G-Men and the Heiress

Alice Speed Stoll’s kidnapping wasn’t as famous as that of the Lindbergh baby, but in its own peculiar way, it was just as riveting. It featured a beautiful socialite, a troubled perpetrator tormented by his own inadequacies, a cross-country chase, prison escapes (including one from death row), an interminable (and plucky) jailhouse defense, and the efforts by America’s fledgling crime-fighting organization seeking to establish itself. Like the Lindbergh case, it, too, made The New York Times. (The Times labeled Robinson “insane,” which ultimately proved too easy a designation for someone so torturously complex.) Louisville Magazine, as recently as 2016, called the Alice Stoll case Louisville’s “crime of the century.”

It began unexpectedly in the upscale Louisville neighborhood of Harrods Creek in the autumn of 1934 when the socialite Alice Stoll was taken for ransom. The kidnapper, who’d spent time in an insane asylum, was a small-time grifter with delusions of grandeur who gained entrance to the house by masquerading as a telephone repairman.

Making off with what amounted to a million dollars in today’s terms, he was called “Johnny Spendthrift” by the press. Buying an ostentatious Packard, he and his mistress drove coast-to-coast, staying in the best hotels and remaining miraculously invisible to a cadre of J. Edgar Hoover’s best agents.

Eventually labeled “Public Enemy No. 1,” he was brought to bay not by Hoover’s men but by his mistress’s betrayal. This, however, marked only the first part of Thomas Robinson’s eccentric life, for what followed was two trials, a death sentence, a tour of America’s legendary hardcore prisons—from Atlanta to Alcatraz—and two escapes. And all of it set against the backdrop of the desperate 1930s when the country was trying to reinvent itself.  Ex-agent William E. Plunkett’s The G-Men and the Heiress is the strange story of the kidnapper, the kidnapped—and the tireless G-Men who worked against odds to create the country’s foremost investigative agency.

William E. Plunkett is a native of Upstate New York and a graduate of the State University of New York at Oswego with a degree in Public Justice. In 1986 the author became a second-generation law enforcement officer as  a Federal Bureau of Investigation (FBI) Special Agent serving in Upstate New York, Cincinnati, and Washington, DC. His assignments involved joint counterintelligence operations with the CIA. During his tenure, he primarily investigated national security (counterintelligence, terrorism, and cyber) issues. He was an original member of the Cincinnati Joint Terrorism Task Force post 9/11 attacks.
‍He resides in a downtown Cincinnati townhouse with Scruffy, his rescue part Maine Coon cat, near where his last FBI field office was located, within walking distance of the headquarters of the Cincinnati Library, plus all the cop bars and eateries feeding his insatiable appetite for continuing research. He is the author of three books on the FBI of the 1930s. 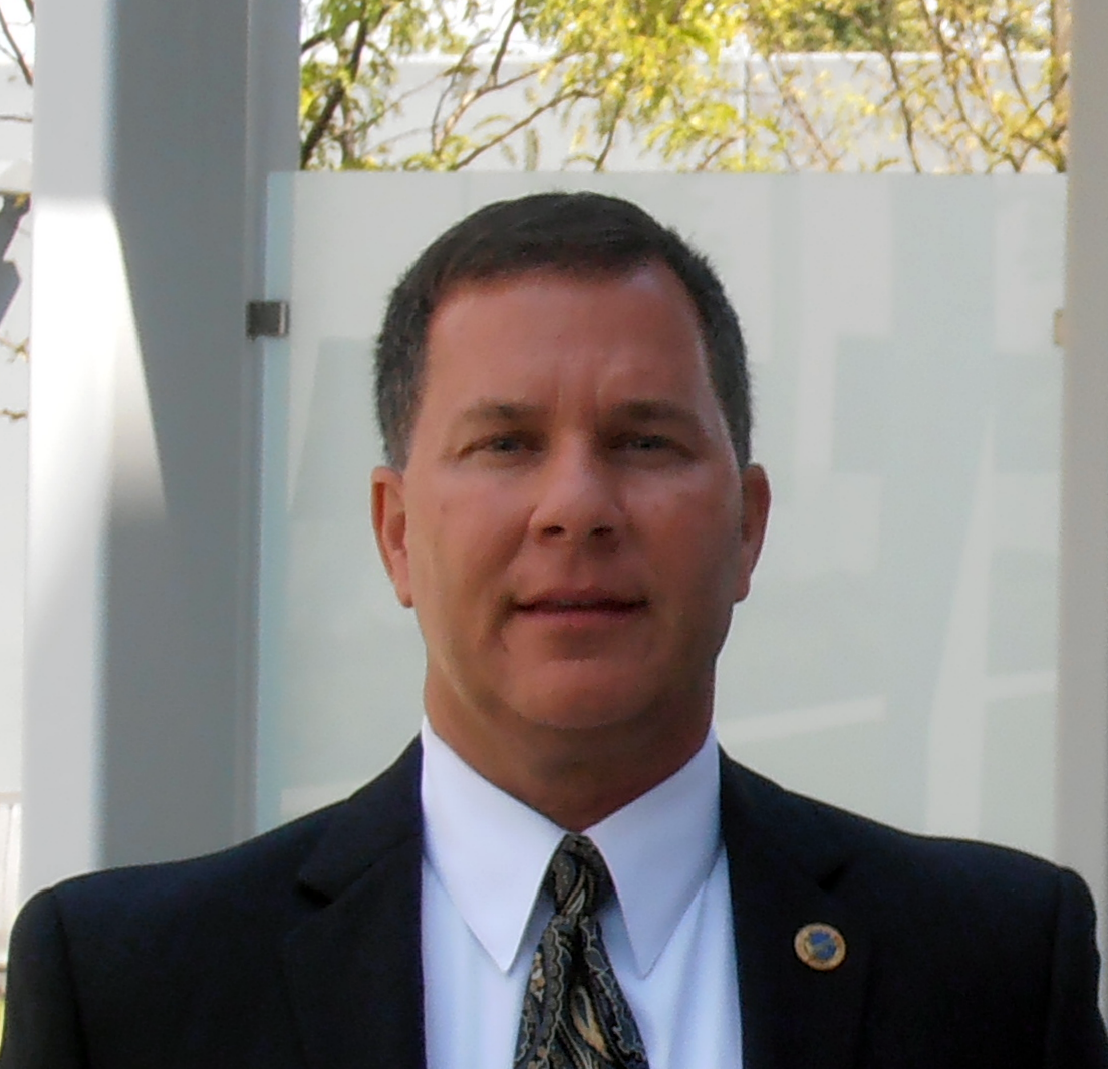 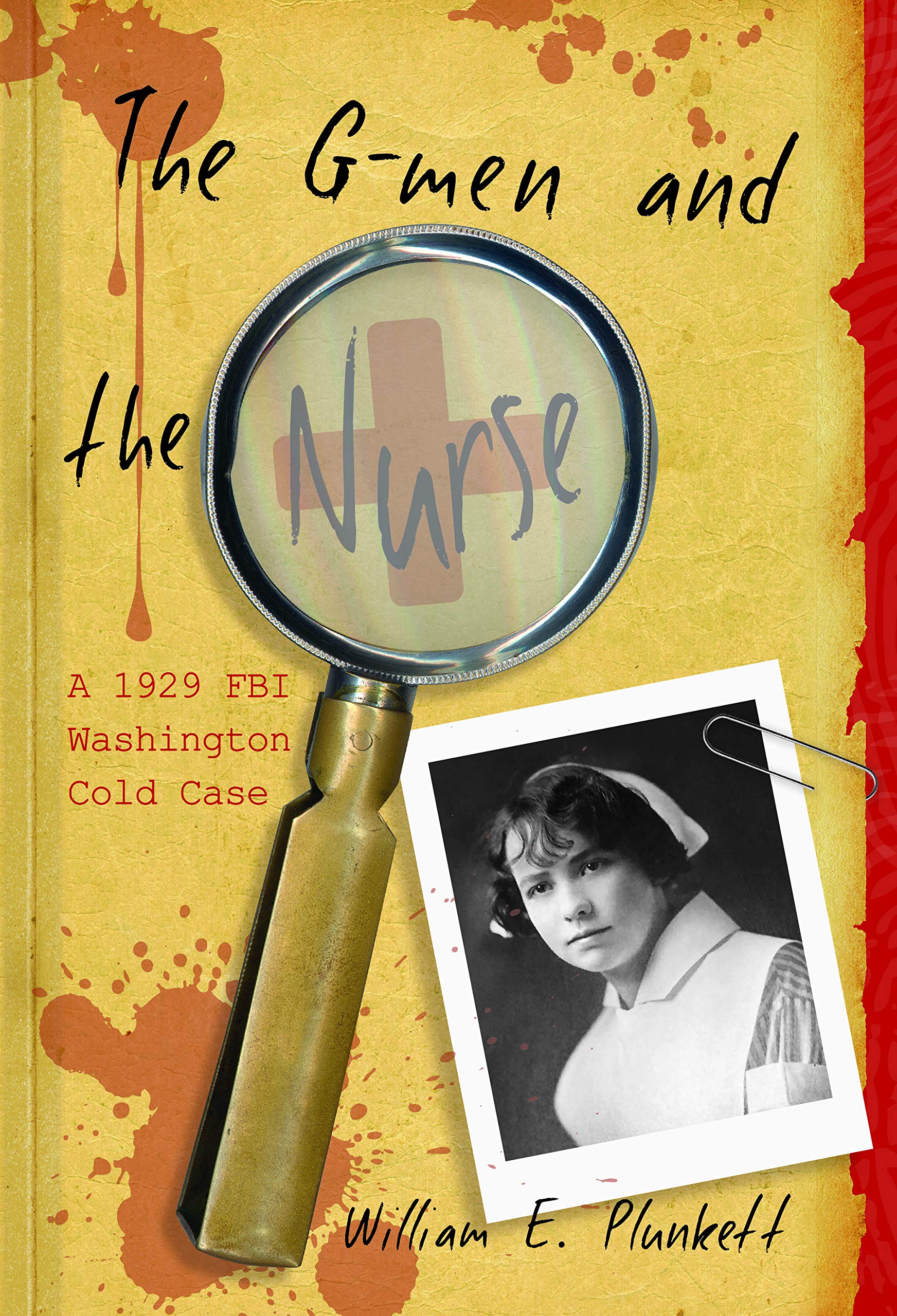 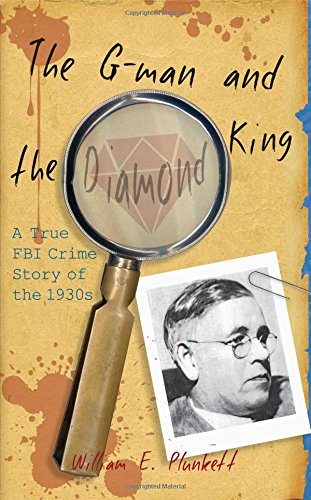