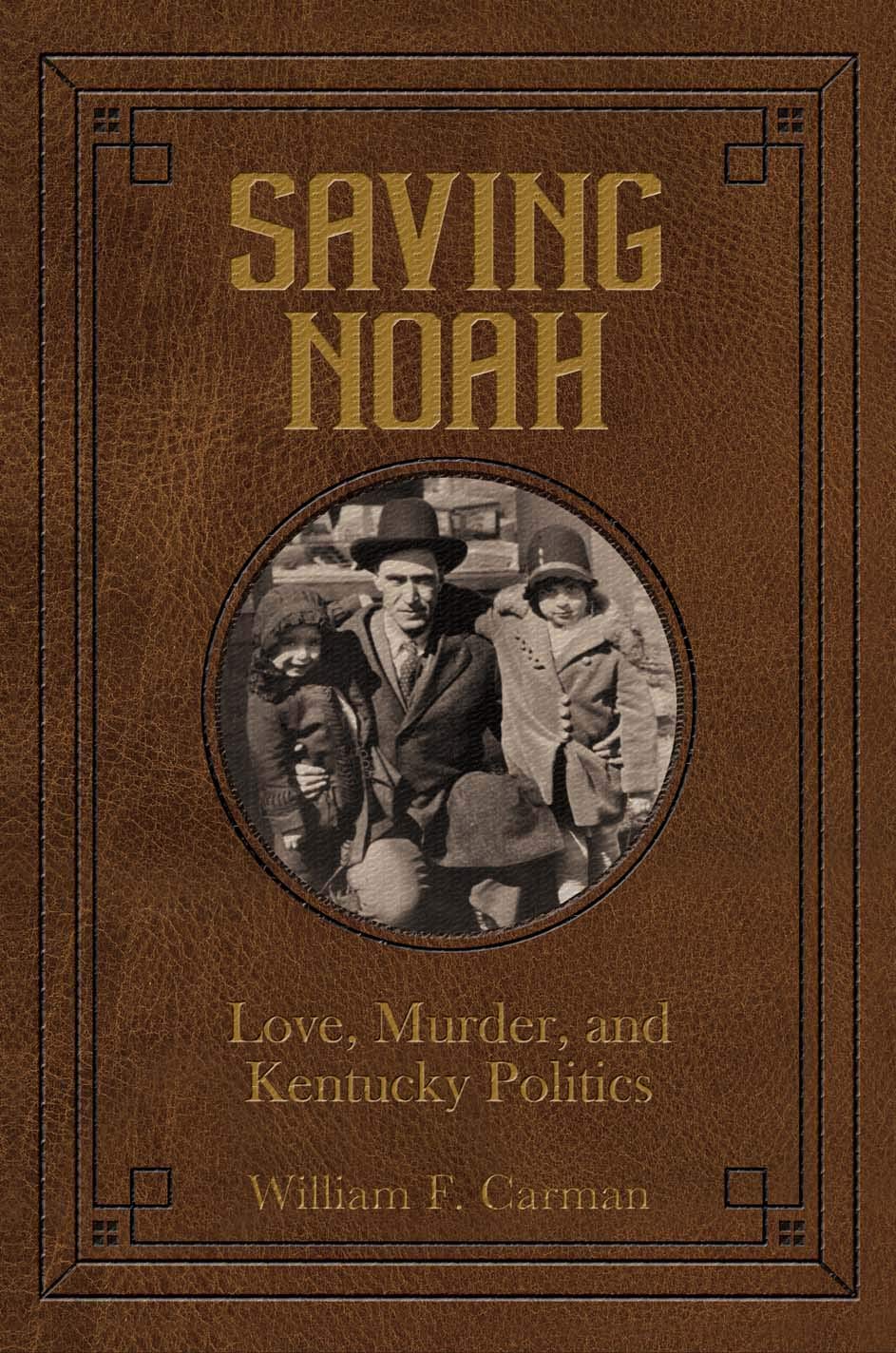 In 1932, Sheriff Noah Tipton of Rockcastle County, Kentucky, was shot and killed on the streets of Mount Vernon. Although arrested and convicted, the killer was soon pardoned by Governor Ruby Lafoon in what can only be described as partisan politics.
In an act of loyalty to their slain sheriff, Noah’s wife Lillie Tipton was named his successor just four days after his death, becoming one of the first female sheriffs in the Commonwealth.

Researched and written by Tipton’s great-grandson, Saving Noah describes the murder, the subsequent trial, and the political dealings that let a killer go free, plus the enduring love of friends and family in small town America

He and his wife live in Lexington, Kentucky, where he is teaching his grandchildren the ways of the woods. Bill can be reached at www.kentuckywildoutdoors.com.