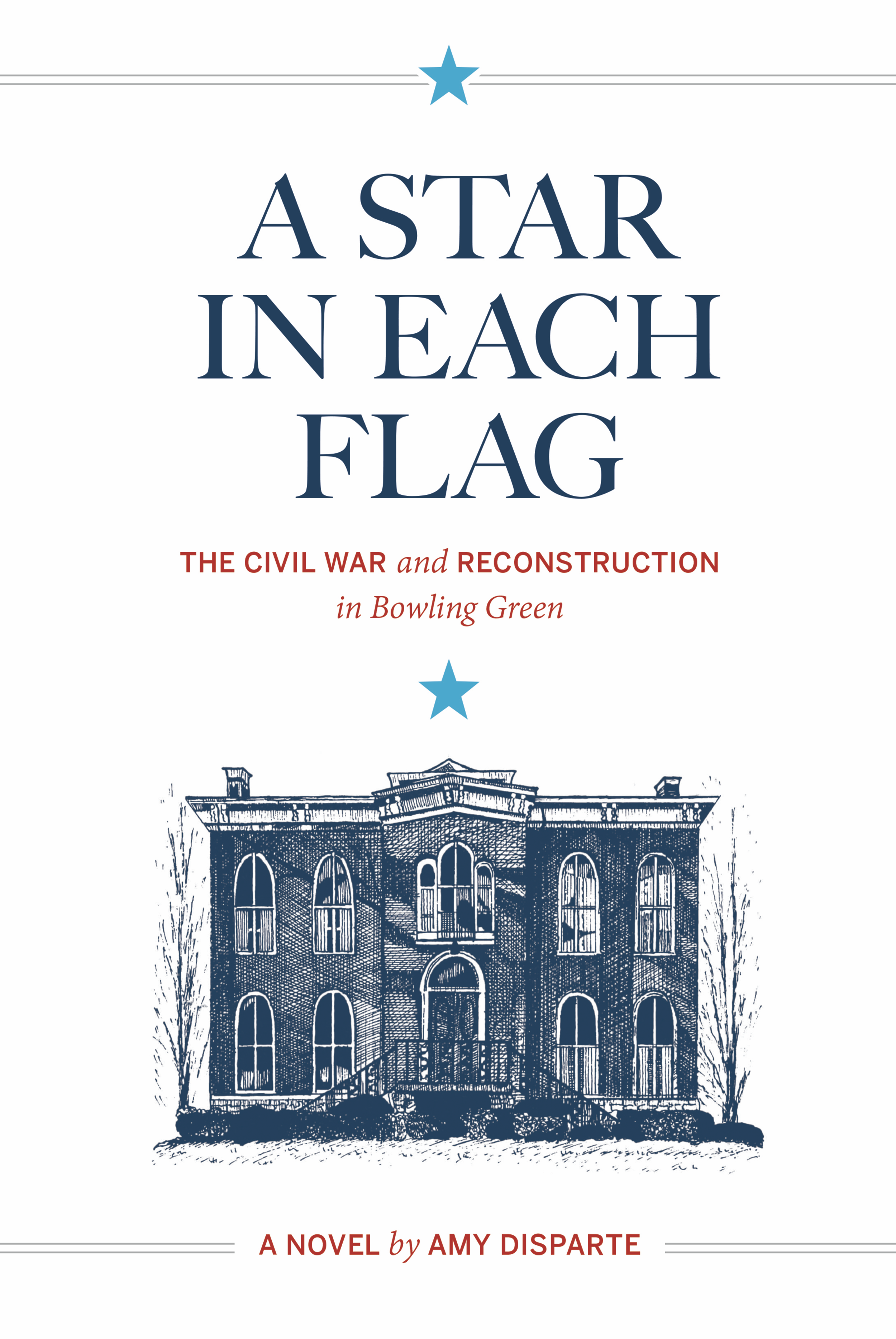 A Star in Each Flag

Zerilda Connely, a young woman living in Bowling Green, Kentucky, endures the bloodshed, loss, and hardship of the Civil War, sustained by her friendship with Milly, an enslaved woman on her father’s plantation.Bowling Green, prized for its location and transportation system, is caught in the crosshairs of both armies and is quickly overcome by devastation, disease, and division. One by one, the men around Zerilda and Milly leave for the war. Zerilda is left to manage the family’s farm, and she and Milly volunteer at a local hospital.

When martial law is imposed across the state near the end of the war, Kentucky erupts in mob rule. The two women realize their struggle is not over as they face a reign of terror directed at freed slaves and Union supporters. Together, they use their wits, resourcefulness, and courage to navigate the atrocities of Reconstruction. Transformed by the alchemy of war, the women flourish in a new world.

Novels about the Civil War abound, but few address the war’s impact on women or relationships between white women and enslaved women. As violence, political division, racism, and gender inequality unfold in A Star in Each Flag, the story becomes a compelling tale of contemporary significance.

After almost forty years of international travel, Amy Disparte realized there was no place like home. She donned her ruby slippers, clicked her heels three times, and returned to Bowling Green, Kentucky, in 2015. A passion for history and a dedication to the community inspired her to become a docent at the local historic home, Riverview. The lives of its nineteenth-century residents fascinated her. As she reacquainted herself with local history, Disparte realized that Southern Kentucky had an obscure but important Civil War experience. Stories of her ancestors during that time merged in her imagination with the history of Riverview and the Civil War in Southern Kentucky to form the basis for her debut novel, A Star in Each Flag.

Amy Disparte is a graduate of Western Kentucky University, where she obtained a bachelor of arts degree in English. When she is not reading or writing, she is socializing with friends, gardening, swimming, riding her bicycle, and practicing yoga. 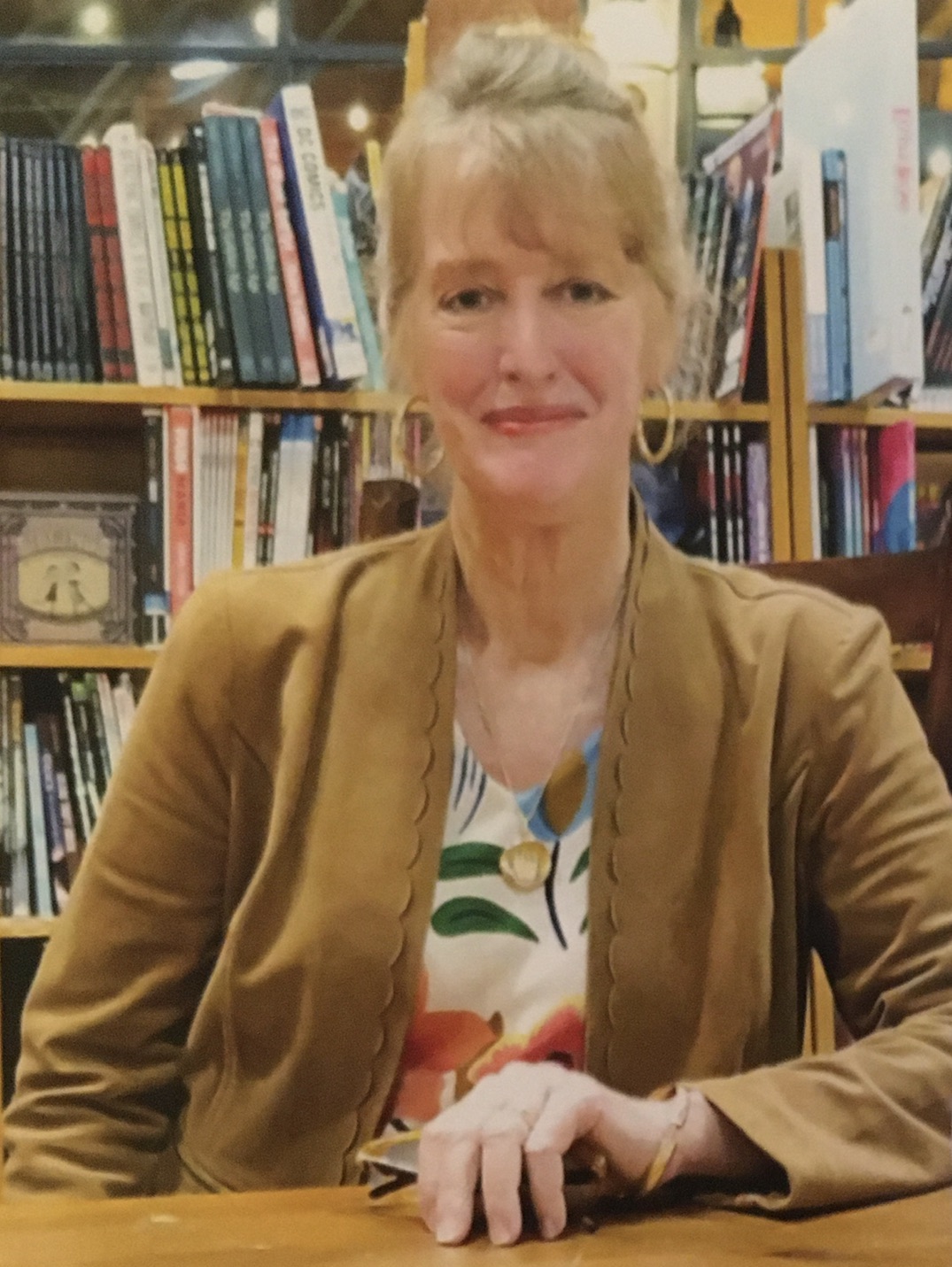