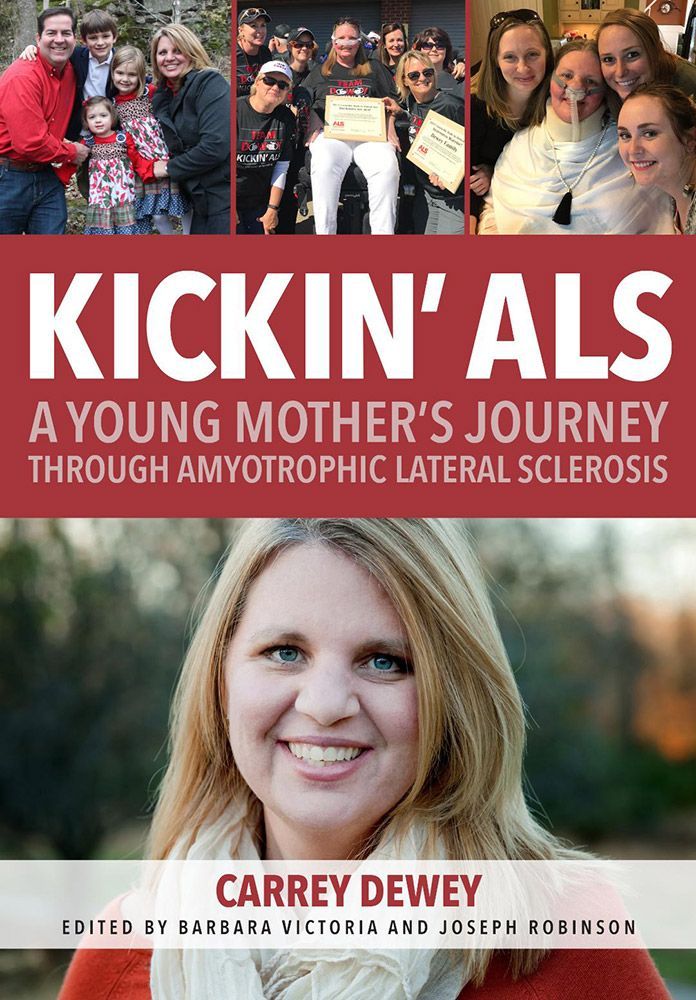 Carrey Dewey and her husband, Eric, worked hard to build their dream life: a strong marriage, three incredible kids, and a beautiful home. It all came crashing down when Carrey was diagnosed at age 42 with amyotrophic lateral sclerosis (ALS) – a disease that had no treatment or cure, a disease that is 100 percent fatal. Her doctor told her, “Get your paperwork in order and go make memories.” But Carrey, a smart, courageous, and often very funny woman, was determined to do more – to spend what life she had left advocating for ALS research and educating people about the disease.

Kickin’ ALS is a compilation of Carrey’s personal Facebook posts, written from shortly after her diagnosis in June 2014 until just before her death in May 2018. It is a powerful and poignant chronicle of one woman’s experience with the disease made famous through the Ice Bucket Challenge.

More than 5,000 people in the United States are diagnosed with ALS each year, according to the ALS Association, and it is estimated that at least 16,000 Americans may be living with ALS at any given time.

Proceeds from the sale of this book will be donated to organizations supporting ALS research and education, as well as ALS patients and their families.

Barbara Victoria is a graduate of Stephens College and the University of Kentucky. She has worked as a graphic designer and writer-editor in print advertising, an award-winning newspaper journalist and columnist, a freelance writer and managing editor, and is a recognized poet and the author of three non-fiction books. She has been committed to hospice care for more than sixteen years, which includes volunteering for end-of-life patients, and four years on a professional interdisciplinary team.

Joseph Robinson is the father of the late Carrey Robinson Dewey. 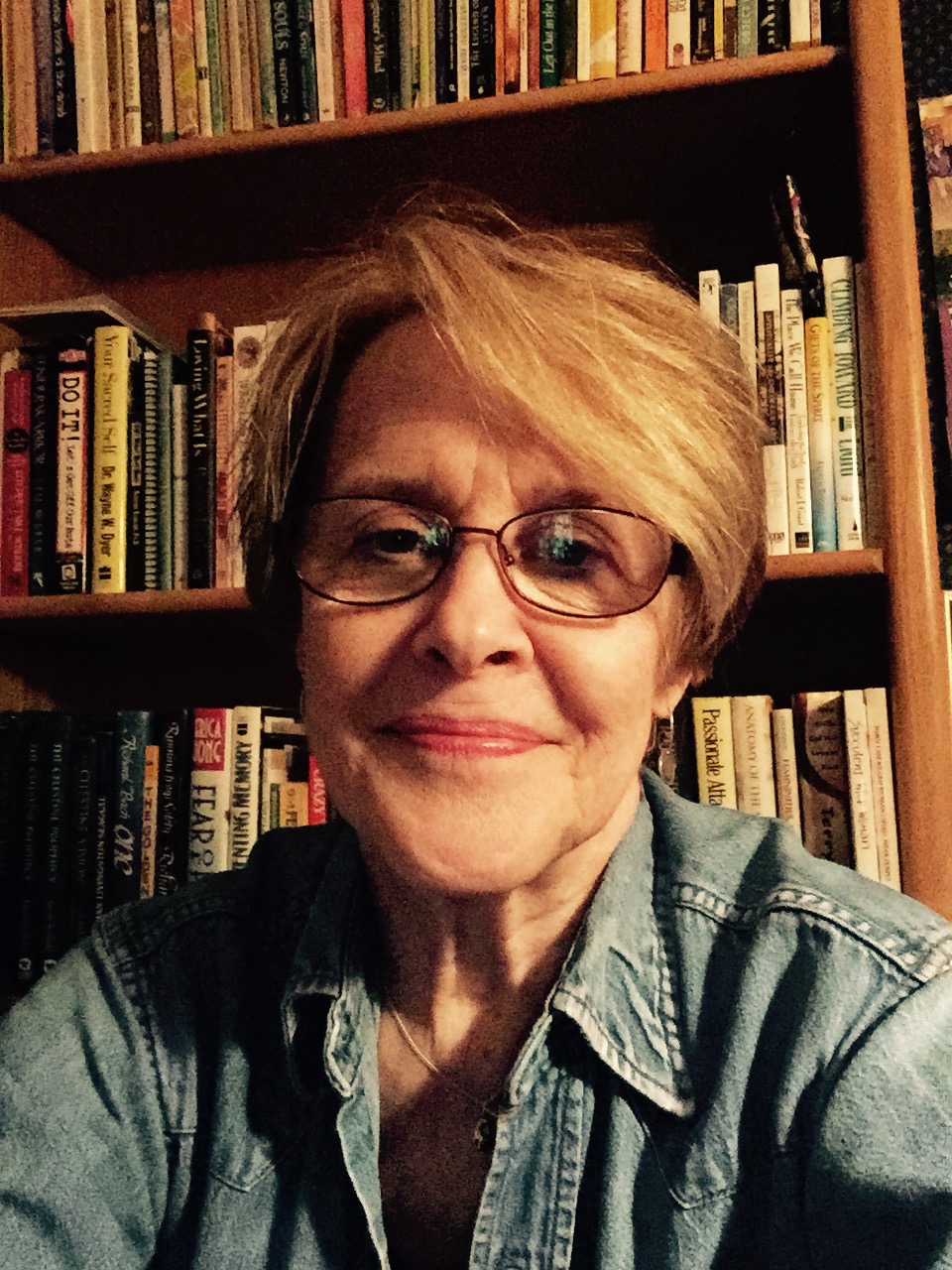 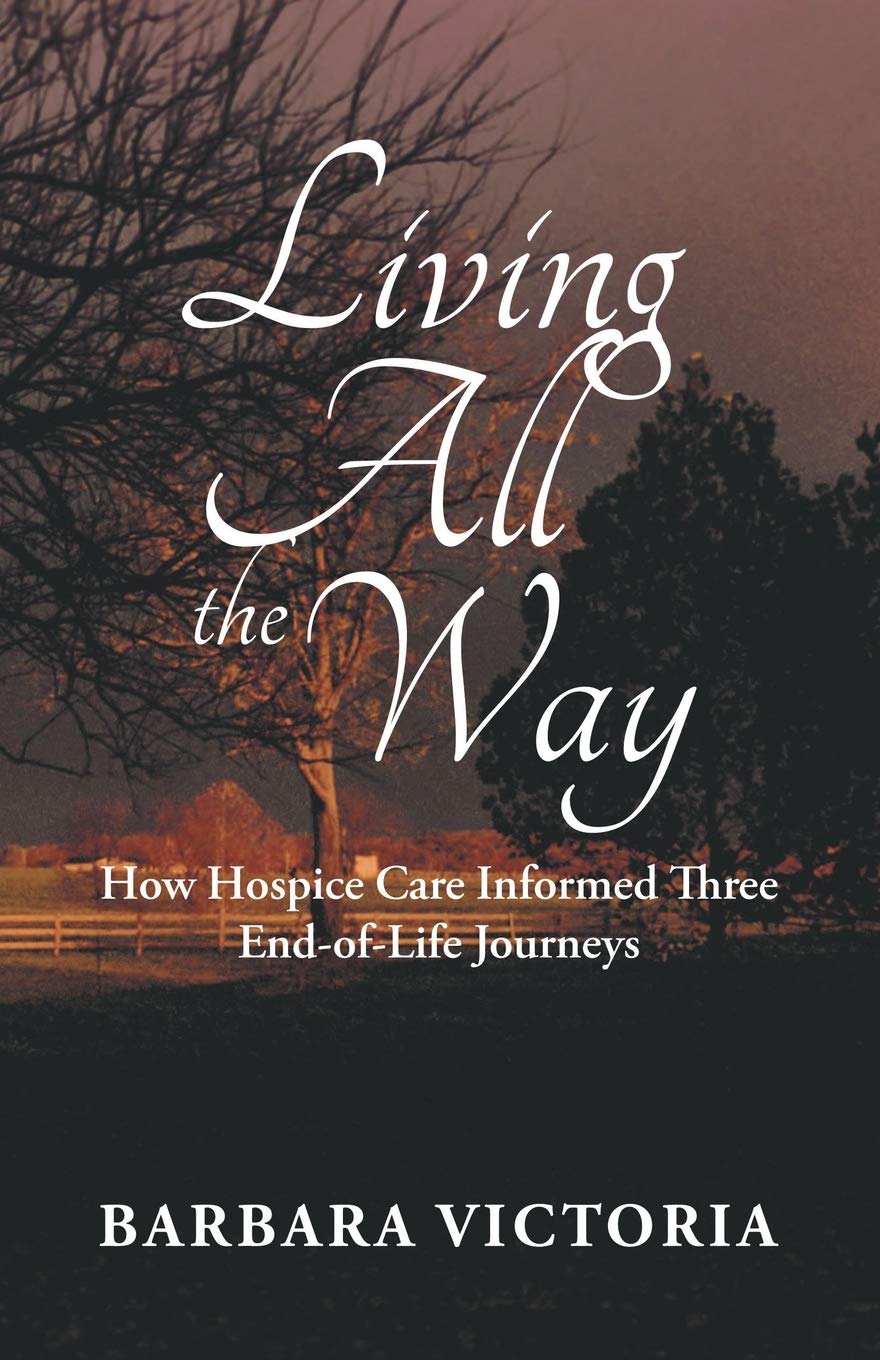