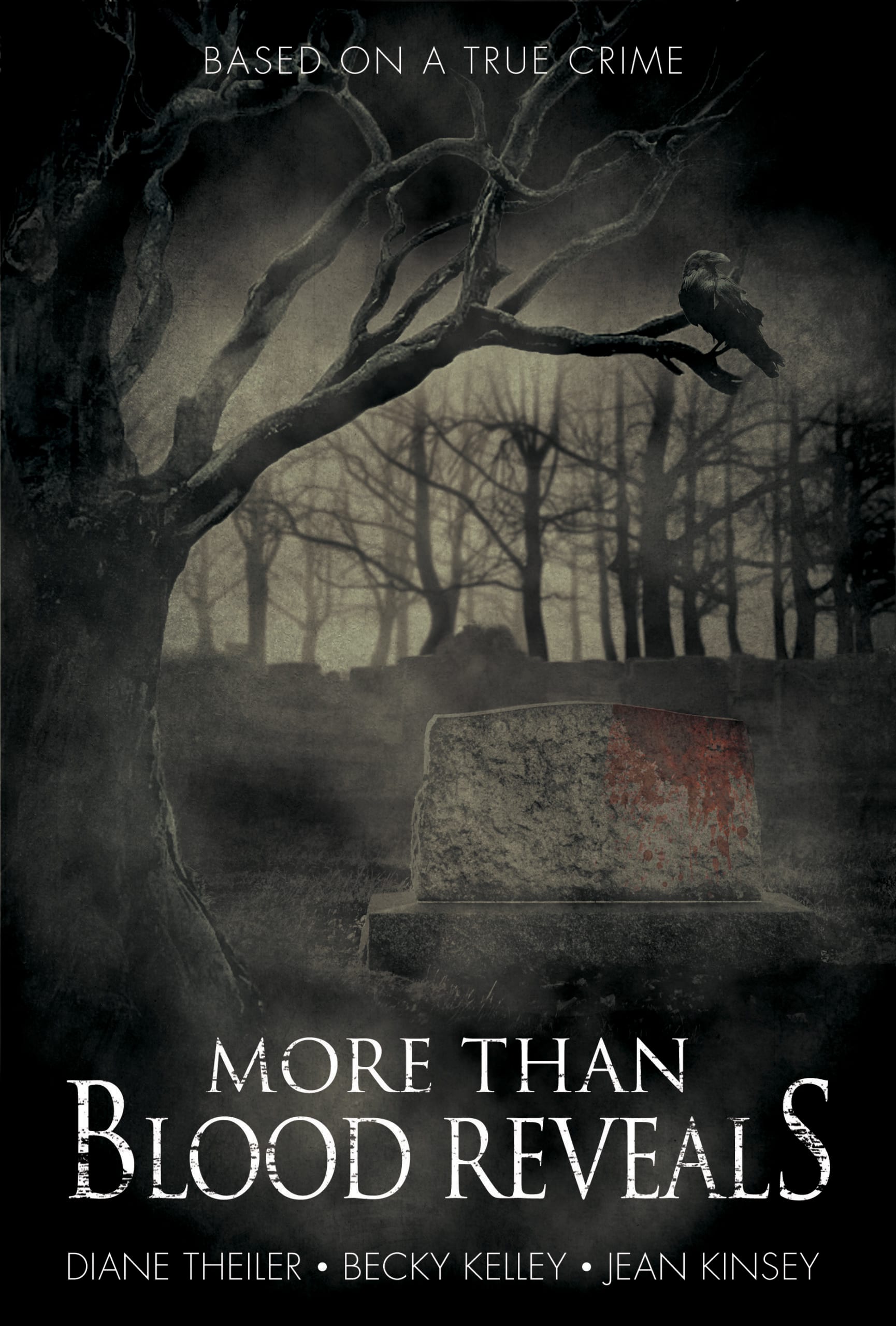 In December 1965, Edgar Harper and his daughter, Mrs. Ella Givens, were kidnapped from the Harper home in Logan County, Kentucky — their bodies found the following March close to the abandoned Martin Cemetery. In More Than Blood Reveals, the authors explore this murder through the eyes of the fictional Clack sisters, using newspaper reports, FBI case files and interviews to weave a tale of murder and intrigue based on real life events.

More Than Blood Reveals presents all the evidence to this murder mystery
— still unsolved after five decades — and the authors conclude with their thoughts about what really happened on that cold December night.

Becky Kelley has been a freelance writer since 2003 and published in many magazines, newspapers, and anthologies. In addition, she has won several writing competitions and taught English and writing at the college level. More Than Blood Reveals is her fourth book. She has a self-published children’s book A Tail of Christmas. Her first non-fiction book, Wineing Your Way Across Kentucky, was published by Acclaim Press in April 2015. Her second book with Acclaim, Wineing Your Way Across Indiana, was released in 2017.

Diane Theiler’s passion to write gives her hours of pleasure. Whether it be her own books, the articles she creates as content coordinator for the Bullitt County Neighbors Magazine, web articles, anthologies, or copywriting, she’s all in. Imagination is not something she lacks and she enjoys surprising her readers with something different. Check out her books, Heaven’s Bait, A Journey of the Soul, and Black Mamba.

Jean Kinsey lives in Brooks, Kentucky and is known for setting most of her books in Kentucky, her native state. With six published books and one e-book to her credit, Jean has won awards with several stories published in Chicken Soup for the Soul and other anthologies, periodicals and newspapers. Two of her novels were finalists in the Inspirational Grace Awards. Jean serves as Public Relations Director for the Board of Bullitt County Arts Council, plus Chairman of the BCAC Literary Group. She also teaches classes on the basics of novel writing. She is Content Coordinator for the Bullitt County Neighbors Magazine. 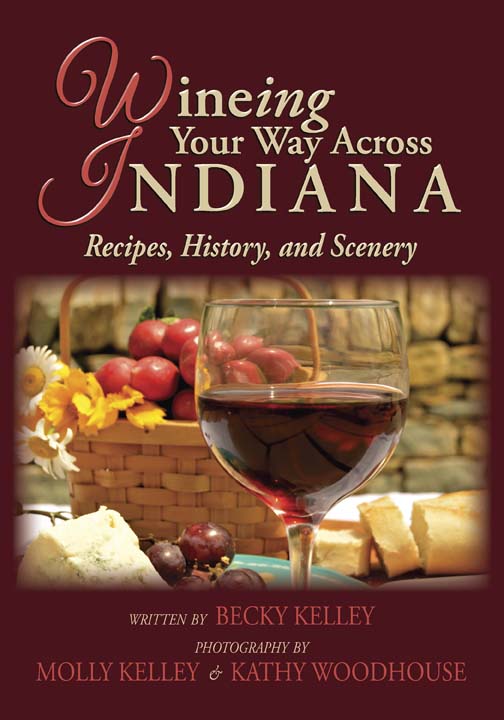 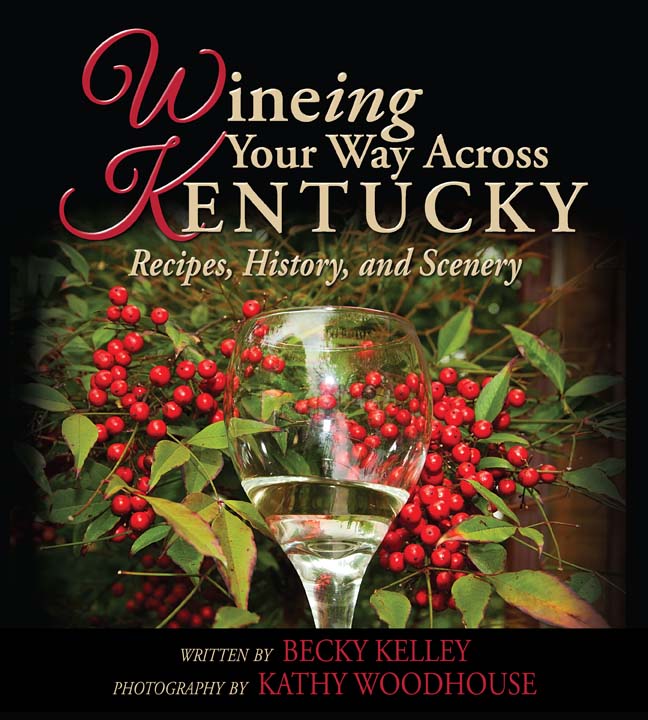