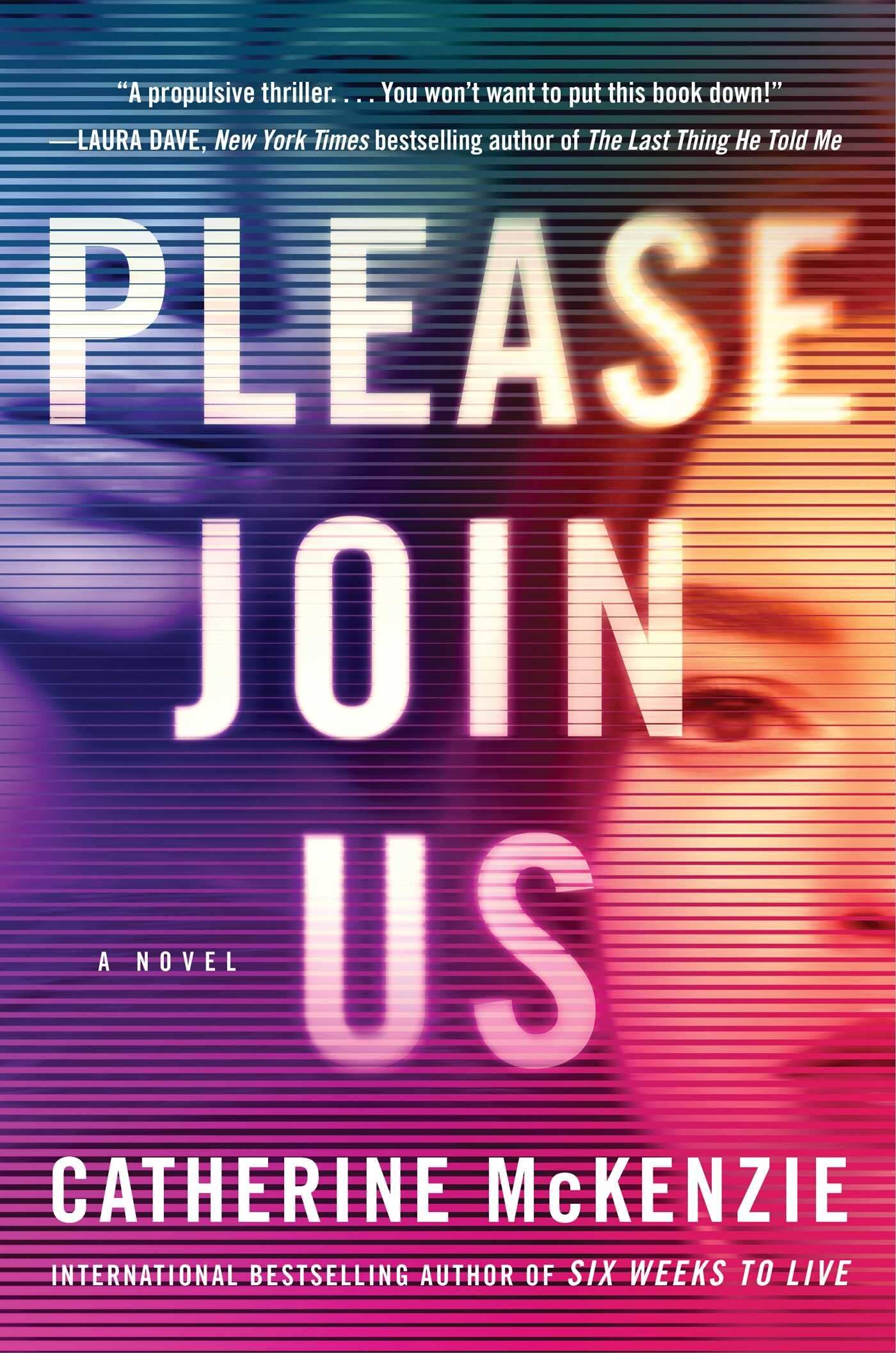 A “propulsive thriller about secret organizations, hidden agendas, and the lengths one woman will go to reclaim her life” (Laura Dave, author of The Last Thing He Told Me) from internationally bestselling author of Six Weeks to Live.

At thirty-nine, Nicole Muller’s life is on the rocks. Her once brilliant law career is falling apart. Her friends are all having babies before they turn forty, while she remains childless. She and her husband are soon to be forced out of the apartment they love. But after a warning from her firm’s senior partners, she receives an invitation from an exclusive women’s networking group, Panthera Leo. Membership is anonymous, but every woman is a successful professional. And despite worries this group might be a cult, Nicole signs up for their retreat in Colorado.

Once there, she meets the other women who will make up her Pride. A CEO, an actress, a finance whiz, a congresswoman: Nicole can’t believe her luck. The founders of Panthera Leo are equally as impressive. They explain the group’s core philosophy: they’re a girl’s club in a boy’s club world.

Nicole is all in. And when she gets back home, she soon sees dividends. Her new network quickly provides her with clients that help her relaunch her career, and a great new apartment too. The favors she has to provide in return seem benign. But then she’s called to the congresswoman’s apartment late at night where she’s pressed into helping her cover up a crime. And suddenly concerns that something more sinister is at play seem all too relevant.

Catherine McKenzie was born and raised in Montreal, Canada. A graduate of McGill in History and Law, Catherine practiced law for twenty years before leaving the practice to write full time. An avid runner, skier and tennis player, she’s the author of numerous bestsellers including Hidden, Fractured, The Good Liar, and I’ll Never Tell. Her works have been translated into multiple languages and The Good Liar, You Can’t Catch Me, and I’ll Never Tell  have all been optioned for development into television series. 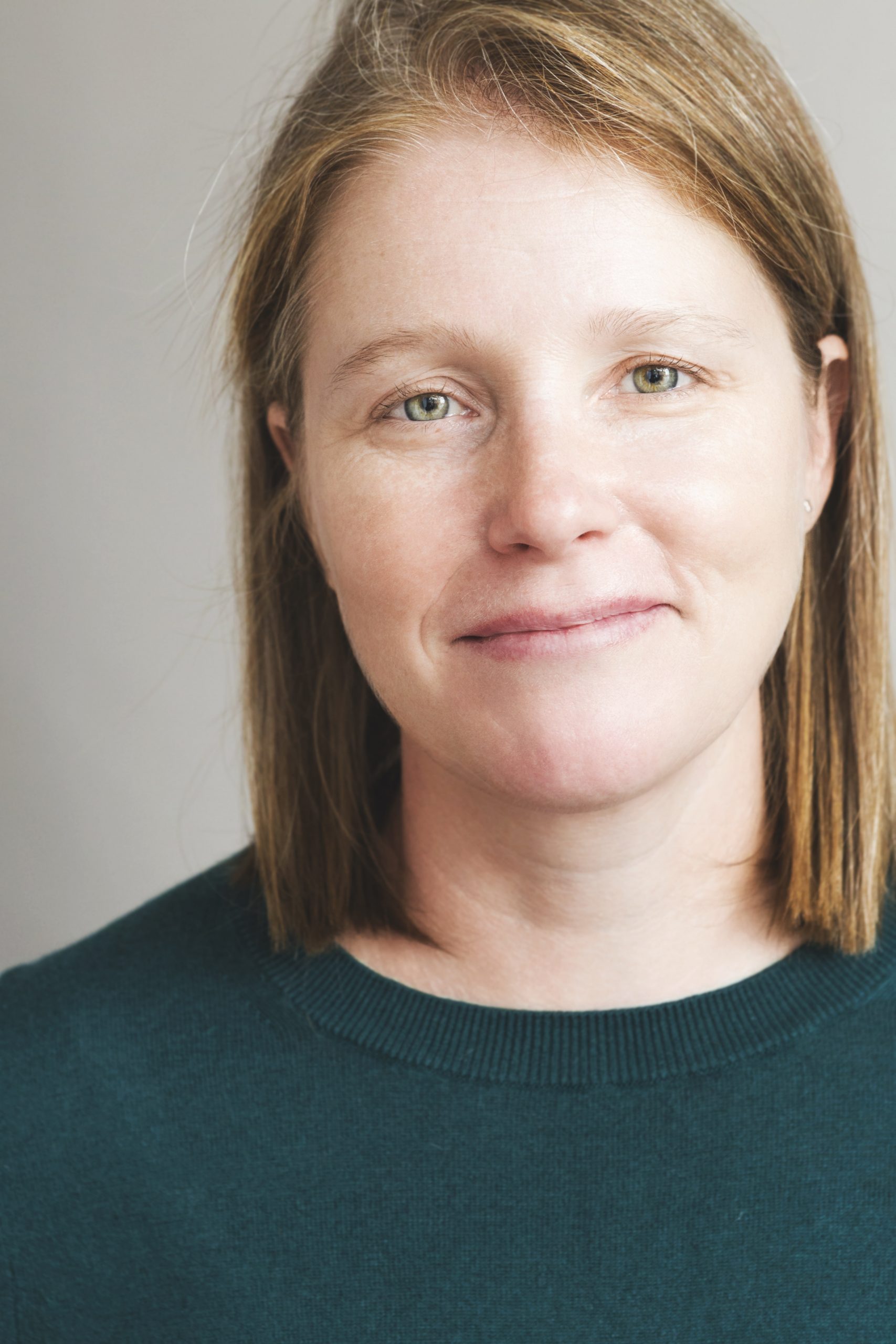 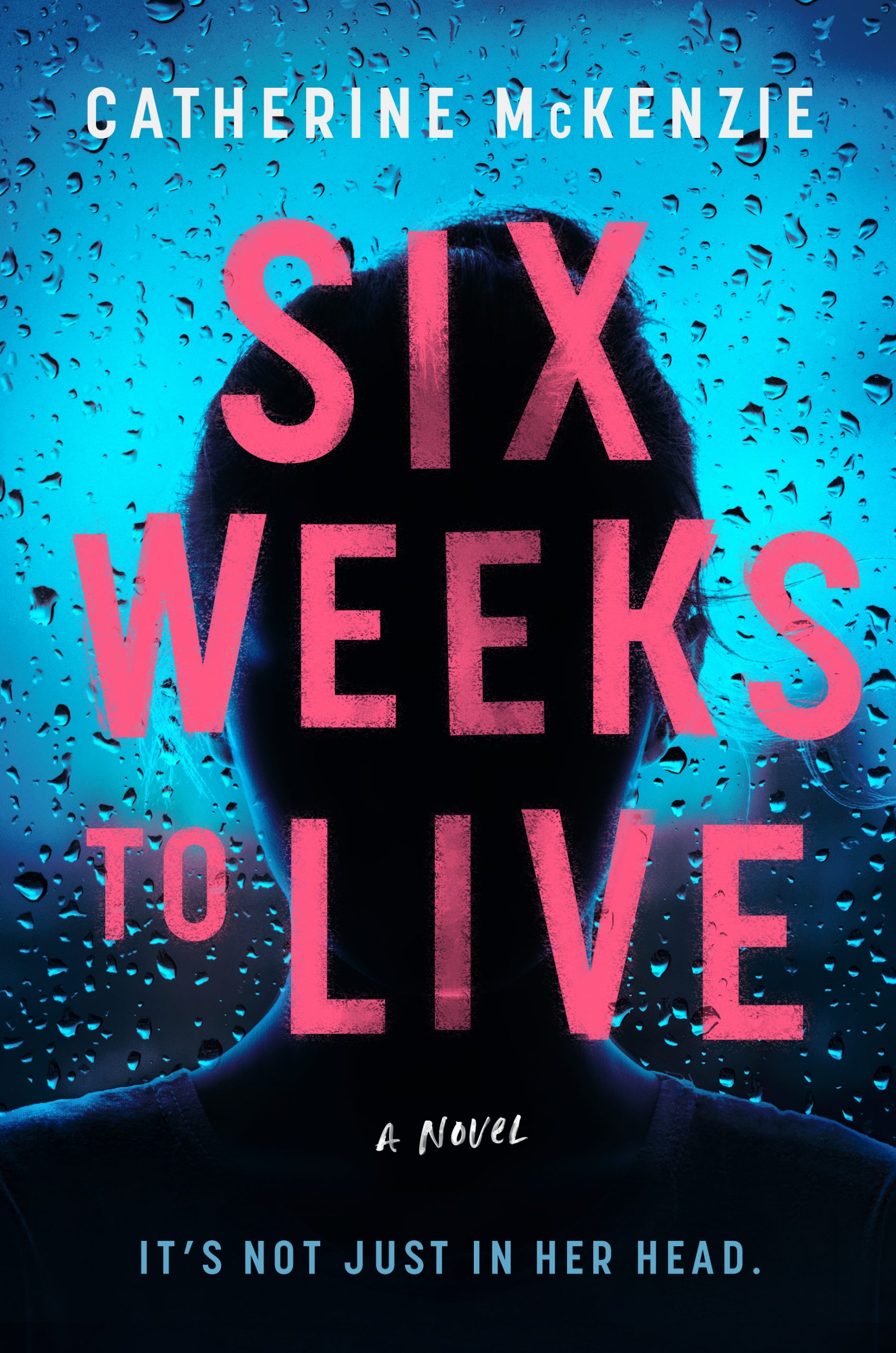 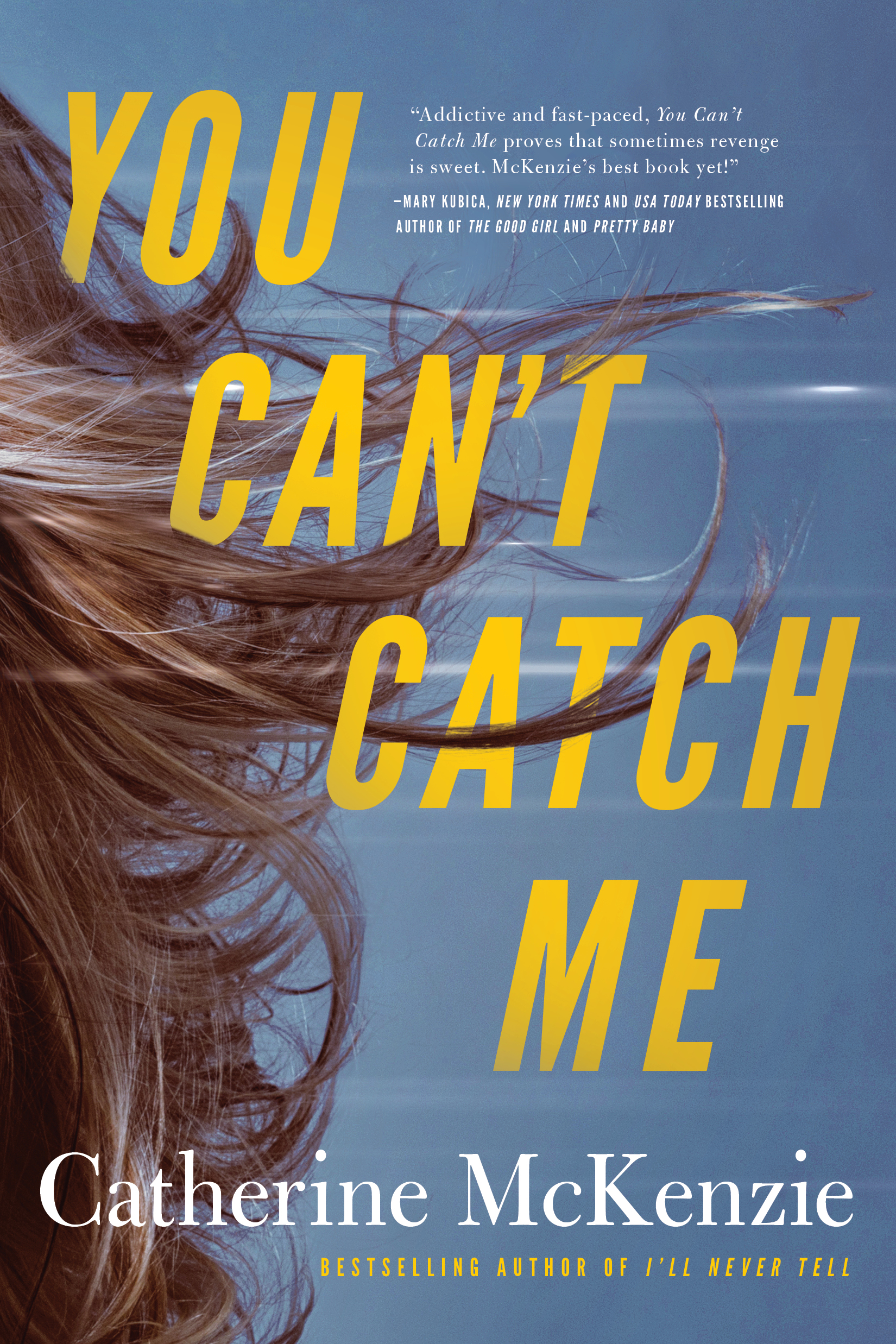 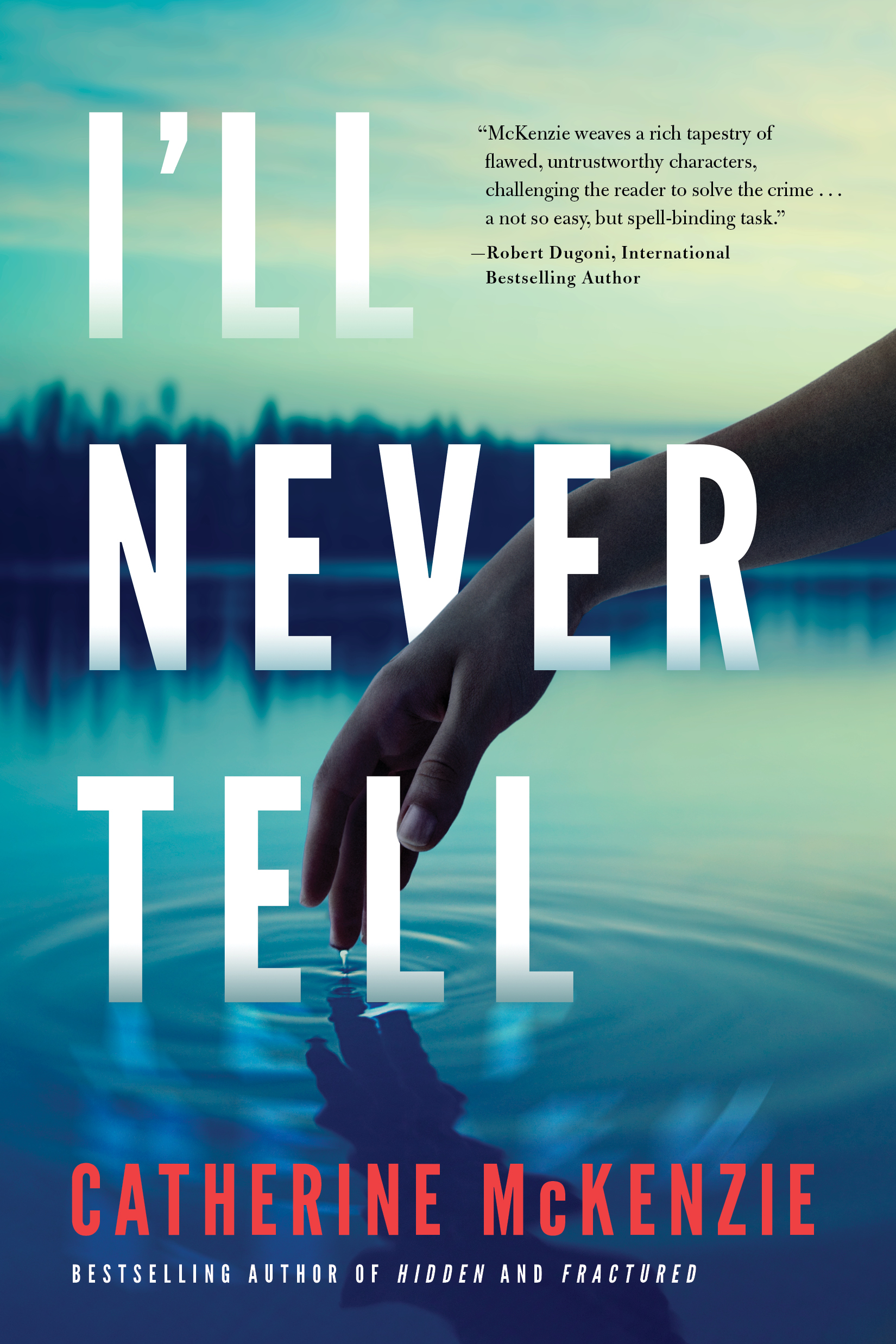