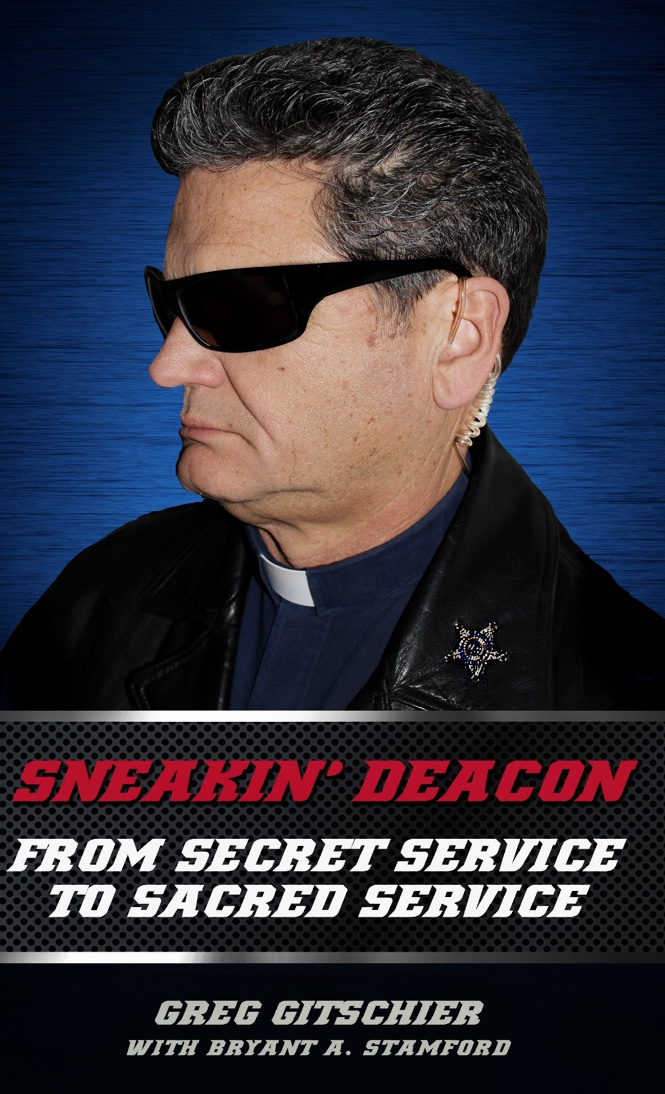 In Greg Gitschier’s 11 years as a cop, he worked undercover, caught bad guys, and joined car chases and shootouts. But the excitement ratcheted up when Gitschier launched his 20-year career with the Secret Service. He broke up international counterfeiting rings, arrested a notorious diamond thief, survived heart-pounding moments in the Middle East and Africa, and protected presidents, royalty, and celebrities.

Gitschier’s assignment to protect Pope John Paul II during the pontiff’s 1999 visit to the United States forever changed his life. Gitschier stepped up his involvement in his church and eventually became a Catholic deacon, a police chaplain, and a chaplain for the US Secret Service. He continues to work as a private security consultant and bodyguard for high-profile clients.

Sneakin’ Deacon shares the raw, the routine, the gritty, and the grand moments of a life in both Secret Service and sacred service.

Greg Gitschier, a Louisville native, has been a police officer, US Secret Service agent, and senior special agent, and is now a bodyguard and security consultant (Greg Gitschier Consulting LLC). Gitschier was a police officer in Louisville for 11 years and a Secret Service agent for more than 21 years. In the Secret Service, he worked as a bodyguard, criminal investigator, firearms instructor, fitness coordinator, and police task force supervisor. He was assigned full-time to protect President Ronald Reagan’s family and has protected other heads of state and dignitaries, including the Queen of England, the Emperor of Japan, and Pope John Paul II.

Gitschier is now a security consultant for numerous Kentucky and Indiana businesses, schools, and churches, and he was the senior member of the Louisville HIRT (Haz-mat/SWAT team). He has worked with the largest grocery store chain in America and similar organizations to prepare for active shooter situations, was security chairman for six major PGA events at Valhalla Golf Club, was security advisor for the Ryder Cup, and helped prepare and lead security for the 2015 Breeders Cup. He attended three Olympic Games as a security planner and escort to GE and NBC senior executives, and also provided security to the 2016 National Republican Convention in Cleveland. 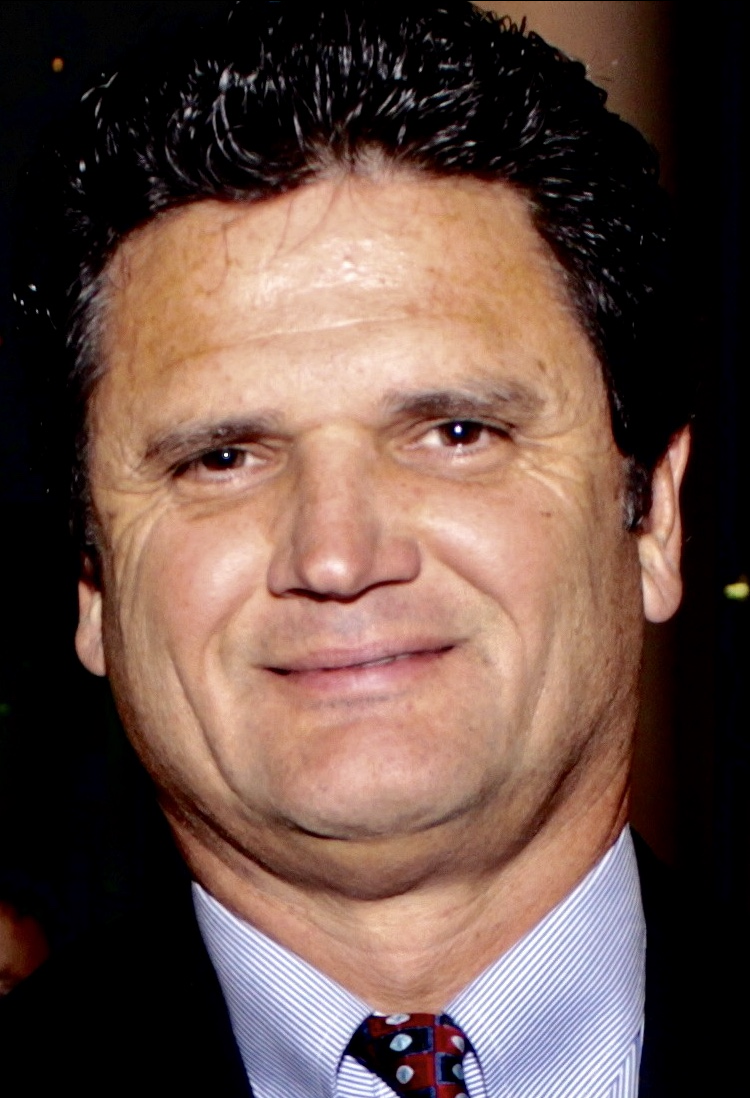