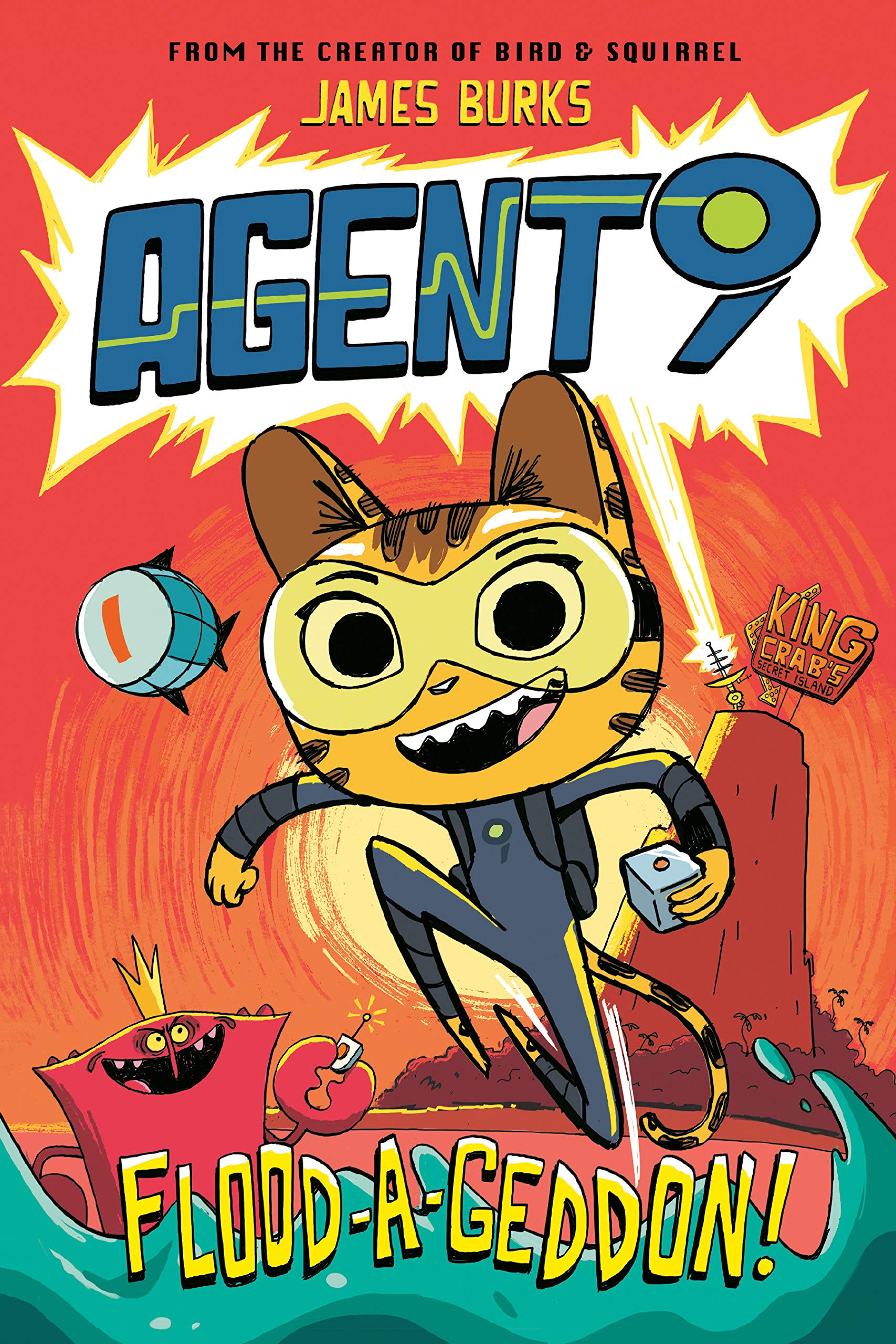 From the creator of Bird & Squirrel, comes this hilarious and adventurous new graphic novel series about a feline secret agent who will do whatever it takes to save the world—even if it means destroying a few things along the way.

The Super-Secret Spy Service’s mission is to keep the world safe from maniacal villains. And Agent 9 is one of its best operatives. Although Nine always manages to complete the mission, there is occasionally some collateral damage (like the priceless Pigasso painting that was destroyed while foiling an art heist). So Agent 9 is now on probation.

But when bumbling supervillain King Crab manages to overtake S4 head­quarters, there is no one else to turn to. Nine—along with a robotic partner named FiN—is all that stands between King Crab and his diabolical plans to melt the polar ice caps and build a massive water park. Can Agent 9 prove to be the right cat for the job by overcoming impulsive behavior and saving the world from a complete flood-a-geddon?

When James Burks was little there was only one thing that he wanted to be when he grew up; a light saber wielding, truck driving space pirate with a monkey for a first mate. But since his parents refused to buy him a monkey he had to choose the next best thing; a pen wielding, father of two with a lovely wife, two cats, two dogs, a constant hunger for Mexican food, a love of running marathons, writing stories and drawing pictures about anything and everything he can imagine. This led James to a long career working in animation on various feature films and television shows including Space Jam, The Iron Giant, The Emperor’s New Groove, Atlantis, Treasure Planet, Home on the Range, Wow Wow Wubbzy, The Bravest Warriors and most recently the reboot of The Power Puff Girls (just to name a few).

James is also a published author who has written and illustrated numerous books for kids including his new graphic novel series Agent 9 (PenguinKids/Razorbill) and his long running six book graphic novel series Bird and Squirrel (Scholastic/Graphix) which has been translated into Czech, Spanish, French, Castilian and even Farsi (the pirated edition in Iran). His other books include Gabby and Gator (Yen Press), Beep and Bah (Carolrhoda), Pigs and a Blanket (Disney/Hyperion), and When Pigs Fly (Disney/Hyperion). 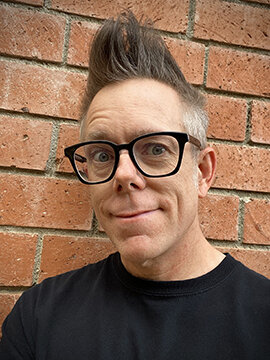 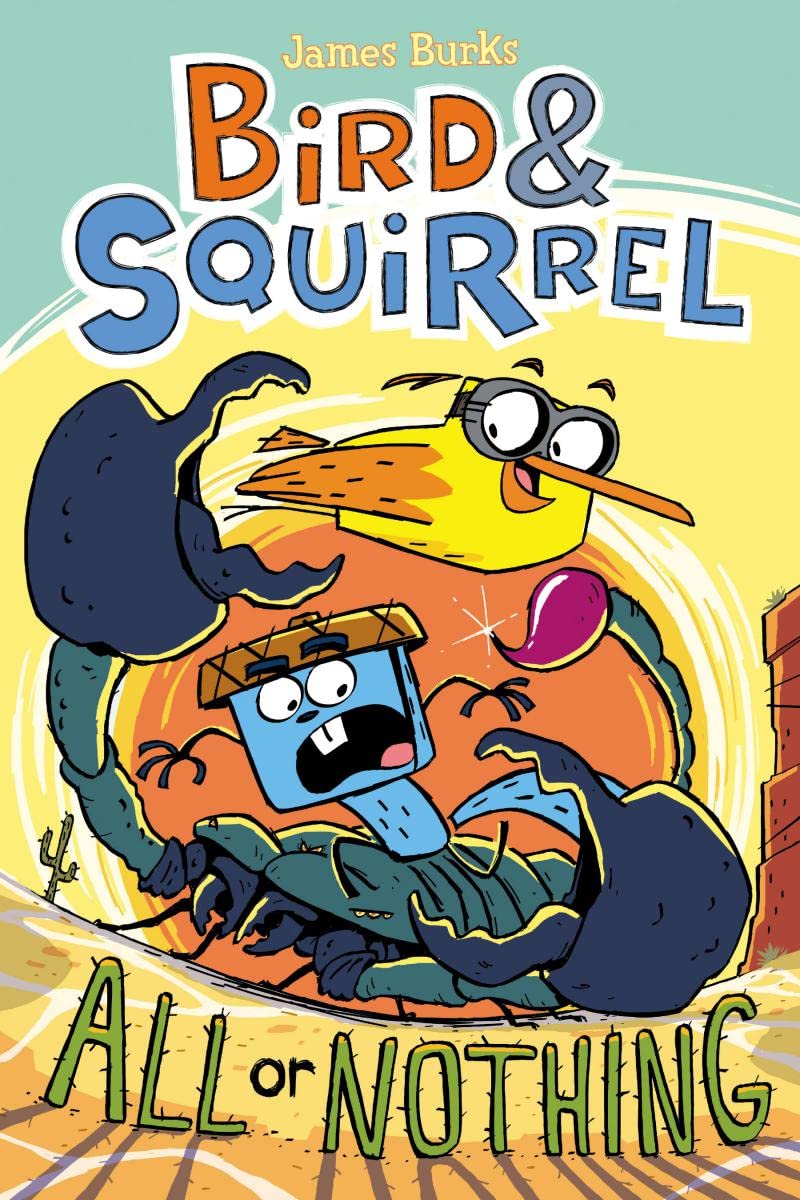 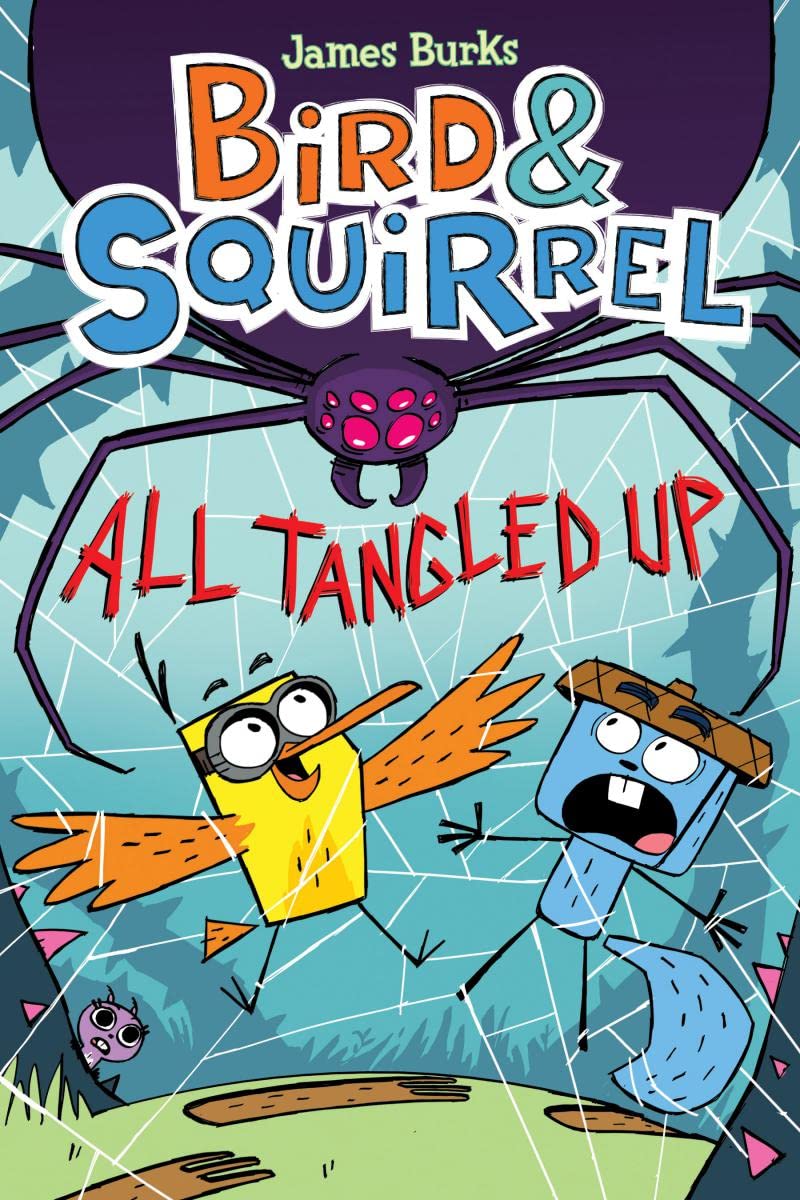 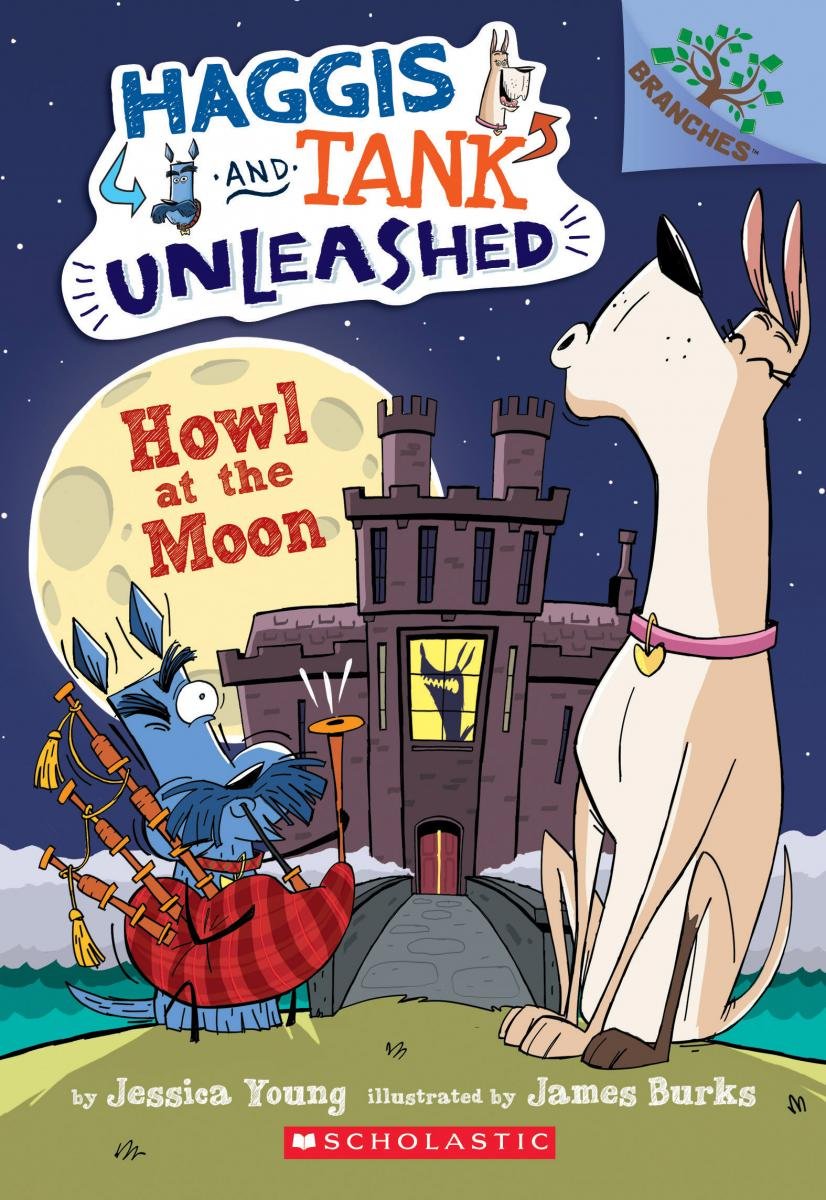