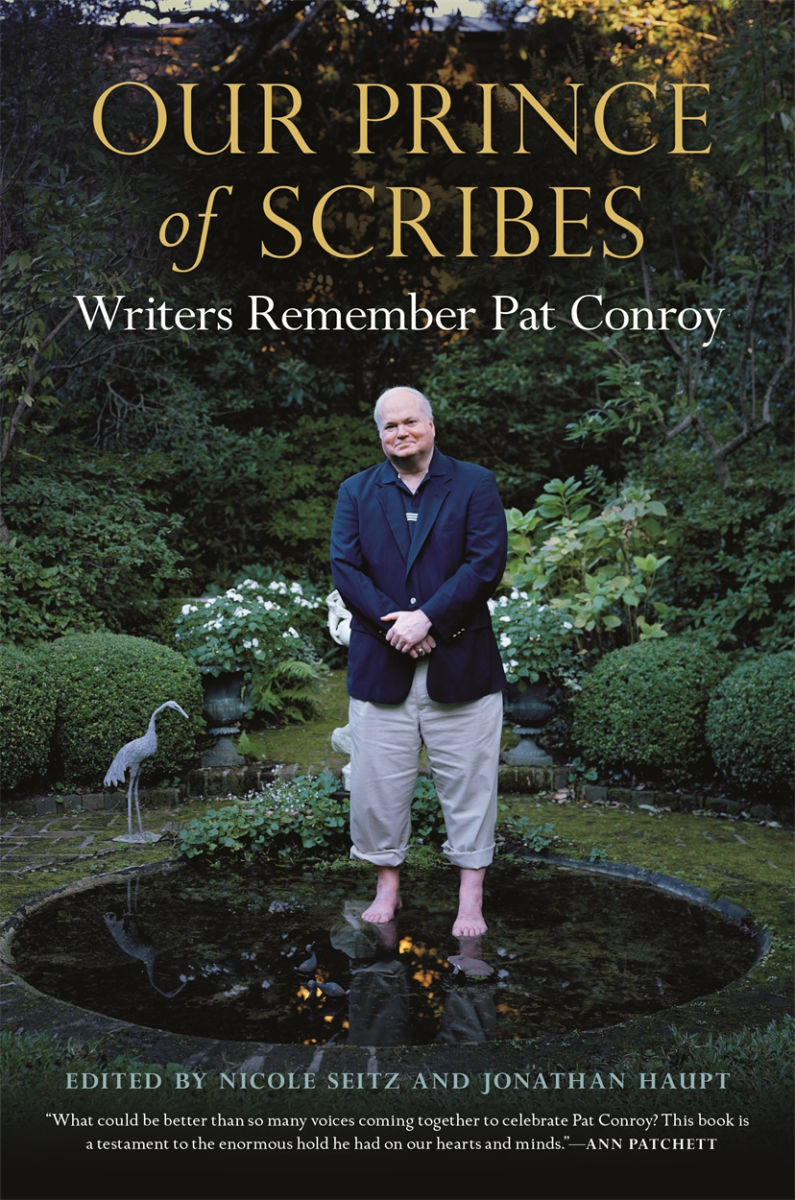 New York Times best-selling writer Pat Conroy (1945-2016) inspired a worldwide legion of devoted fans numbering in the millions, but none are more loyal to him and more committed to sustaining his literary legacy than the many writers he nurtured over the course of his fifty-year writing life. In sharing their stories of Conroy, his fellow writers honor his memory and advance our shared understanding of his lasting impact on twentieth- and twenty-first-century literary life in and well beyond the American South.

Each author in this collection shares a slightly different view of Conroy. Through their voices, a vibrant, multifaceted portrait of him comes to life and sheds new light on the writer and the man. Loosely following Conroy’s own chronology, the essays in Our Prince of Scribes wind through his river of a story, stopping at important ports of call. Cities he called home and longed to visit, along with each book he birthed, become characters that are as equally important as the people he touched and loved along the way. 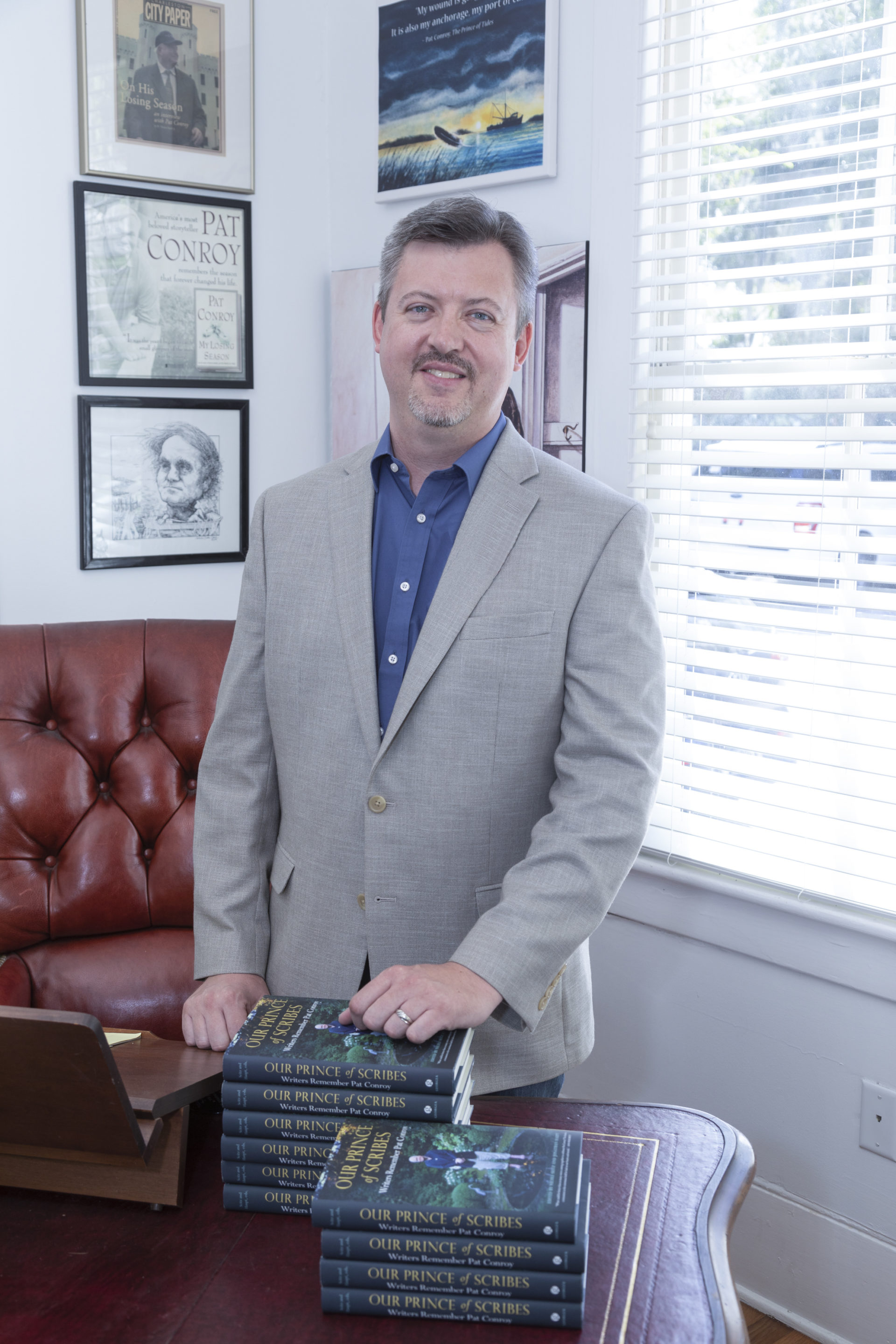