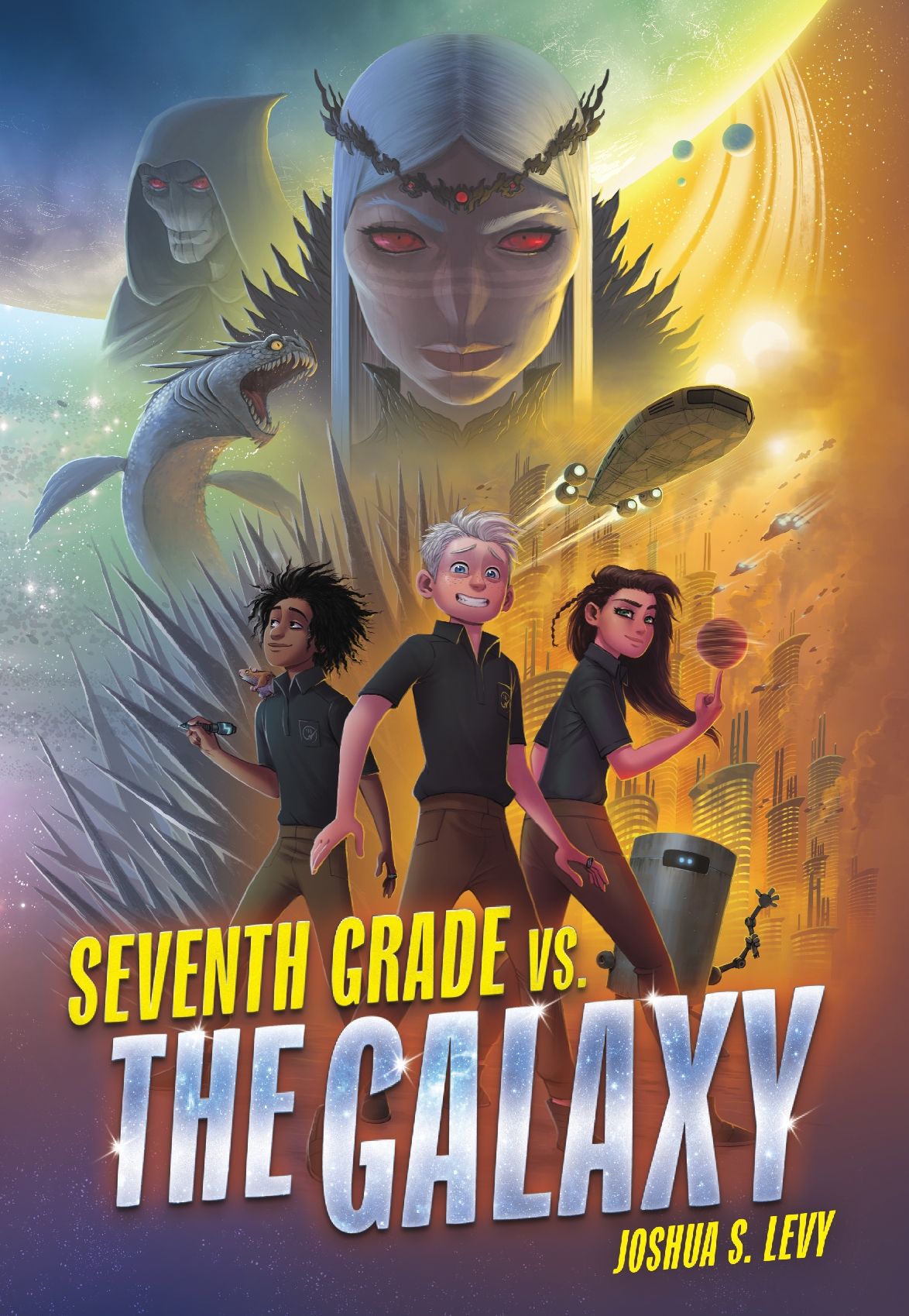 Seventh Grade Vs. the Galaxy

The PSS 118 is just your typical school—except that it’s a rickety old spaceship orbiting Jupiter. Jack’s dad used to be the science teacher, until he got fired for tinkering with the ship. Now Jack just wants to get through the last day of school without anything else going wrong.

But when the school is mysteriously attacked, Jack discovers that his dad has built humanity’s first light speed engine—and given Jack control of it. To save the ship, Jack catapults it hundreds of light-years away…and right into the clutches of the first aliens humans have ever seen.

In Joshua S. Levy’s debut novel—the middle grade, sci-fi SEVENTH GRADE VS. THE GALAXY—school hasn’t just gotten out: it’s gone clear across the galaxy. And now it’s up to Jack and his friends to get everyone home.

Joshua S. Levy was born and raised in Florida. After teaching middle school (yes, including seventh grade) for a little while, he went to law school. He lives with his wife and children in New Jersey, where he practices as a lawyer. Unfortunately, outer space doesn’t come up in court nearly as often as he’d like. SEVENTH GRADE VS. THE GALAXY is his first novel and he can’t wait to continue the story in EIGHTH GRADE VS. THE MACHINES, coming in Spring 2021. 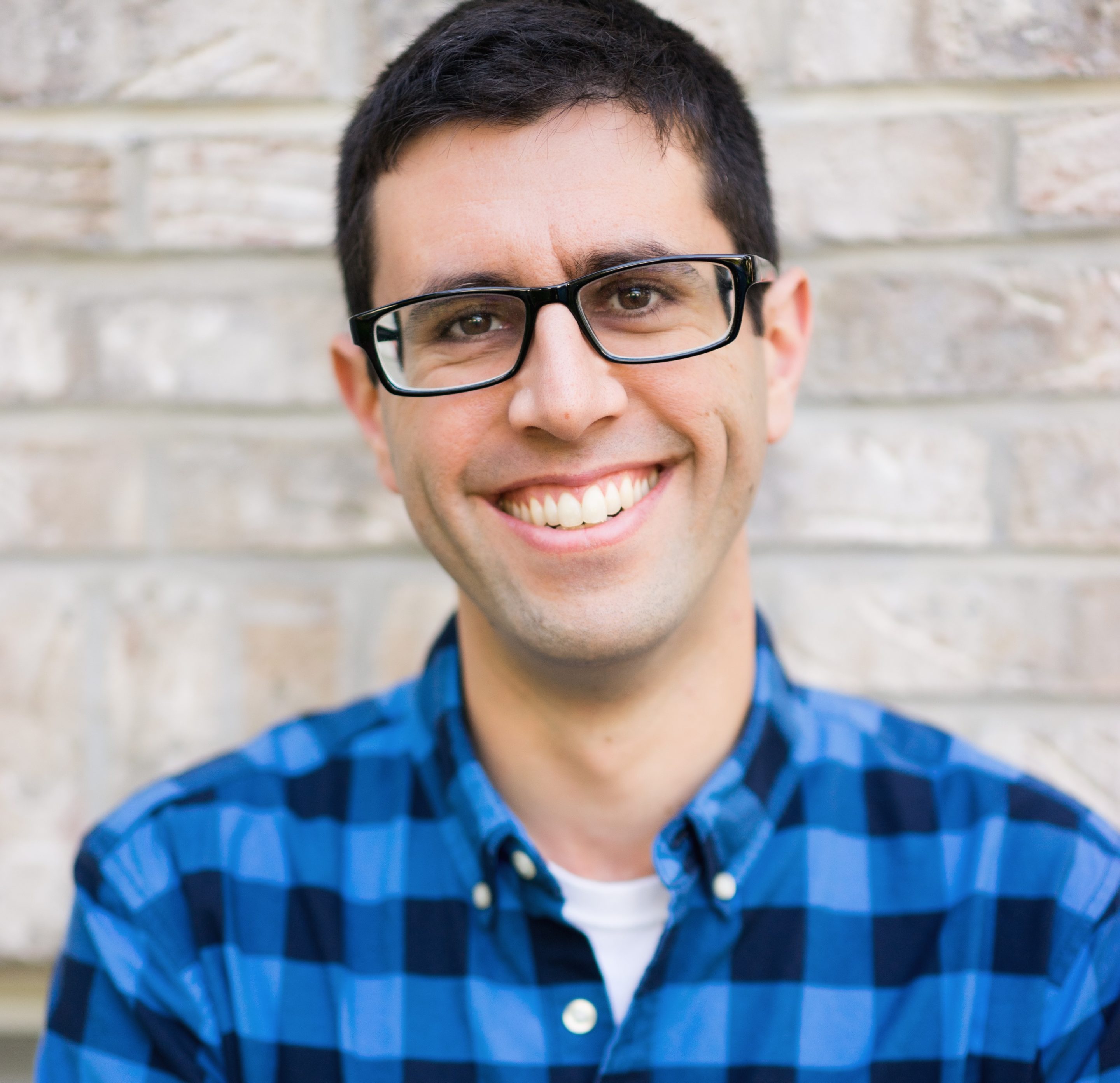