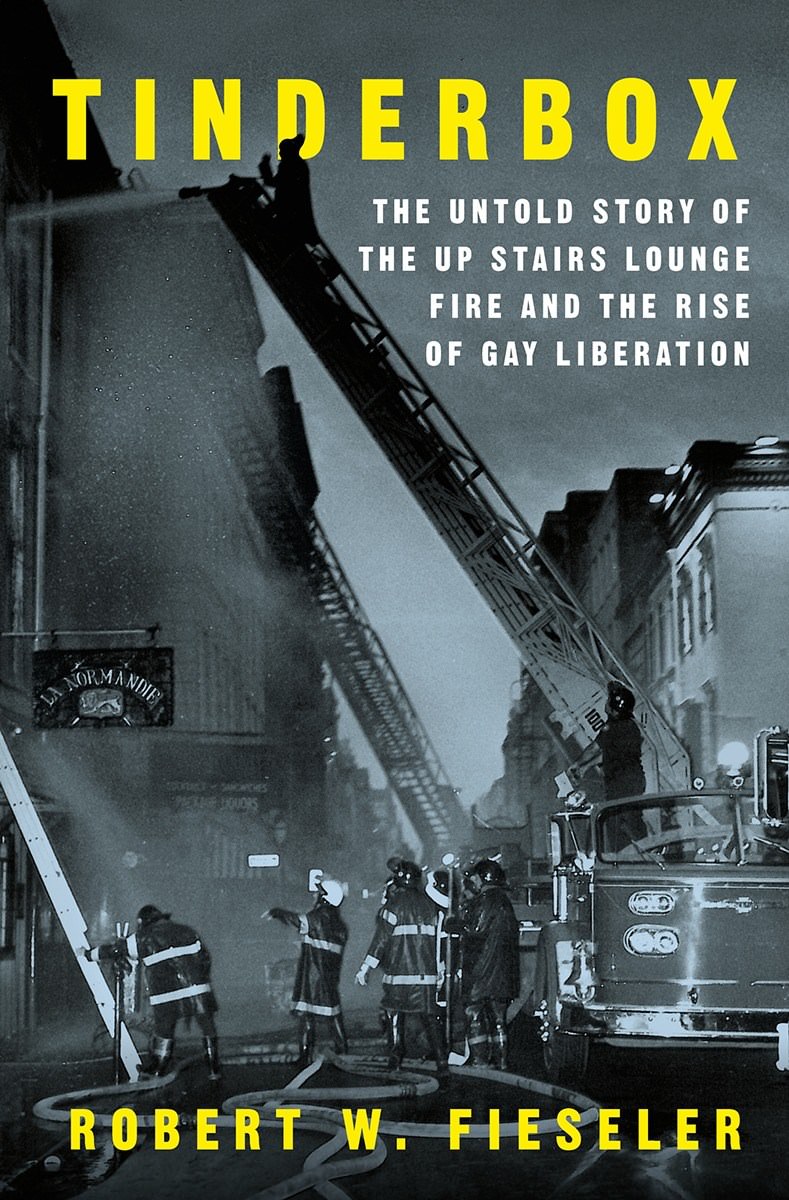 Tinderbox: The Untold Story of the Up Stairs Lounge Fire and the Rise of Gay Liberation

Buried for decades, the Up Stairs Lounge tragedy has only recently emerged as a catalyzing event of the gay liberation movement. In revelatory detail, Robert W. Fieseler chronicles the tragic event that claimed the lives of thirty-one men and one woman on June 24, 1973, at a New Orleans bar, the largest mass murder of gays until 2016. Relying on unprecedented access to survivors and archives, Fieseler creates an indelible portrait of a closeted, blue- collar gay world that flourished before an arsonist ignited an inferno that destroyed an entire community. The aftermath was no less traumatic―families ashamed to claim loved ones, the Catholic Church refusing proper burial rights, the city impervious to the survivors’ needs―revealing a world of toxic prejudice that thrived well past Stonewall. Yet the impassioned activism that followed proved essential to the emergence of a fledgling gay movement. Tinderbox restores honor to a forgotten generation of civil-rights martyrs.

Robert W. Fieseler is the 2019 NLGJA (National Lesbian and Gay Journalists Association) Journalist of the Year and a debut nonfiction author. He currently lives with his husband and dog in New Orleans. He graduated co-valedictorian from the Columbia University Graduate School of Journalism and is a recipient of the Pulitzer Traveling Fellowship and the Lynton Fellowship in Book Writing.

Fieseler’s essays and feature stories have been nominated for the Pushcart Prize and recognized in roundups of best nonfiction by The Atlantic. He writes about marginalized groups and overlooked people who make the world better for themselves. As such, his heroes tend to be exiles and outcasts seeking their own strange forms of freedom.

As a little boy in flat flat Chicago, Fieseler’s favorite movie was The Wizard of Oz, and he thought he lived in Kansas. He loved the Wicked Witch and melted everywhere he could, including one time in the middle of Cook Country traffic court when his mother was disputing a ticket. Now, he owns an opinionated Cairn Terrier – same breed as Toto – who accompanies him to the library. Perhaps unsurprisingly to his mother, Fieseler grew to be a proud gay American. 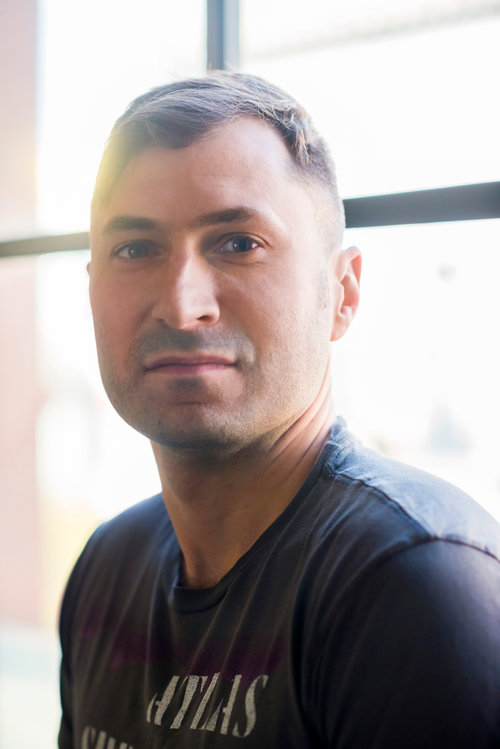