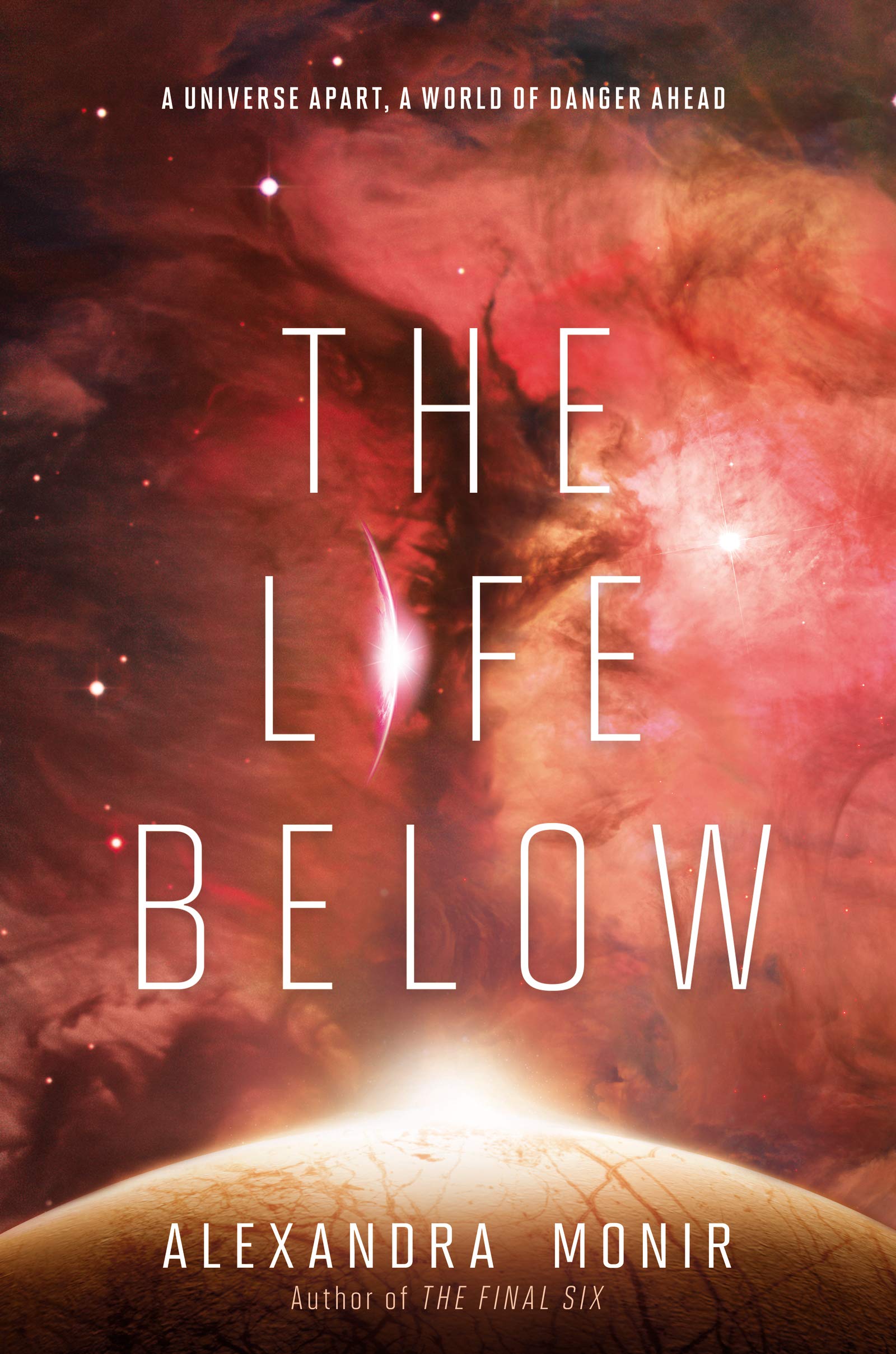 Perfect for fans of The Illuminae Files and The 100, in this heart-racing sequel to The Final Six the teen astronauts must figure out the truth about Europa before it’s too late.

It was hard enough for Naomi to leave Leo, a fellow Final Six contestant, behind on a dying Earth. Now she doesn’t know who to trust.

The International Space Training Camp continues to dodge every question about its past failed mission, and Naomi is suspicious that not everything is as it seems on her own mission to Europa. With just one shot at Jupiter’s moon, Naomi is determined to find out if there is dangerous alien life on Europa before she and her crew get there.

Leo, back on Earth, has been working with renegade scientist Dr. Greta Wagner, who promises to fly him to space where he can dock with Naomi’s ship. And if Wagner’s hypothesis is right, it isn’t a possibility of coming in contact with extraterrestrial life on Europa—it’s a definite, and it’s up to Leo to find and warn Naomi and the crew.

With questions piling up, everything gets more dangerous the closer that the mission gets to Europa. A storm threatens to interfere with Leo’s takeoff, a deadly entity makes itself known to the Final Six, and all questions the ISTC has been avoiding about the previous mission get answered in a terrifying way.

If the dream was to establish a new world for humans on Europa…the Final Six are about to enter a nightmare.

The Final Six is the story of a group of teens chosen from around the world to compete for one of six spots on a daring, one-way mission to colonize Jupiter’s moon, Europa. The action-packed novel explores the themes of space travel, climate change and extraterrestrial life, while a poignant romance that unfolds between the two narrators is at the heart of the book. The highly anticipated sequel, THE LIFE BELOW, will be published by HarperCollins in February 2020.

Alexandra is also the author of the romantic time travel novel, Timeless, which was a Barnes & Noble bestseller and one of Amazon’s “Best Books of the Month,” as well as its sequel, Timekeeper. More recently, the success of The Final Six led to Alexandra being selected to write the first YA novel about DC Comics superhero Black Canary. Alexandra will be joining Leigh Bardugo, Marie Lu and Sarah J. Maas as one of the few authors writing for the New York Times-bestselling DC ICONS series, with her novel Breaking Silence: a Black Canary novel set to publish in October 2020.

A singer/songwriter who often integrates music into her books’ pages, Alexandra wrote and recorded three original songs to accompany Timeless and Timekeeper and has composed a new instrumental score for The Life Below. She will additionally record original music for her forthcoming Black Canary novel. Her musical roots run deep, as she is the granddaughter of the late Monir Vakili, Iran’s foremost opera singer.

Alexandra frequently travels around the country speaking to readers and writers of all ages at book festivals and literary conferences, fan conventions and schools. She lives in Los Angeles with her husband and 2-year-old son, where she is hard at work on her next novel. 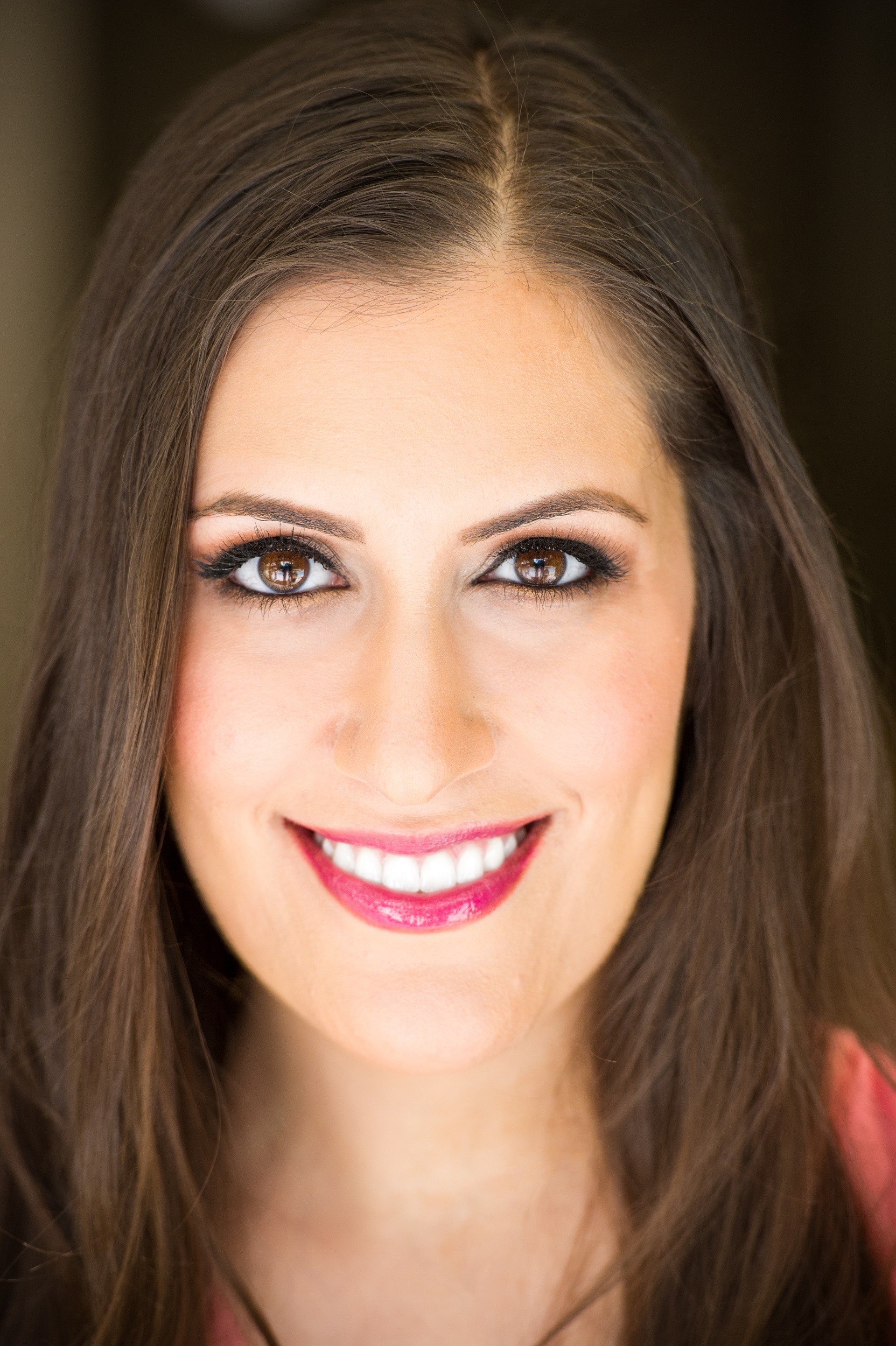 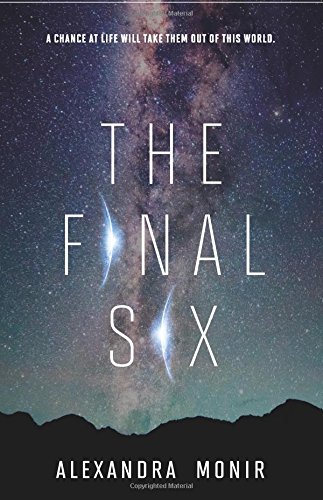