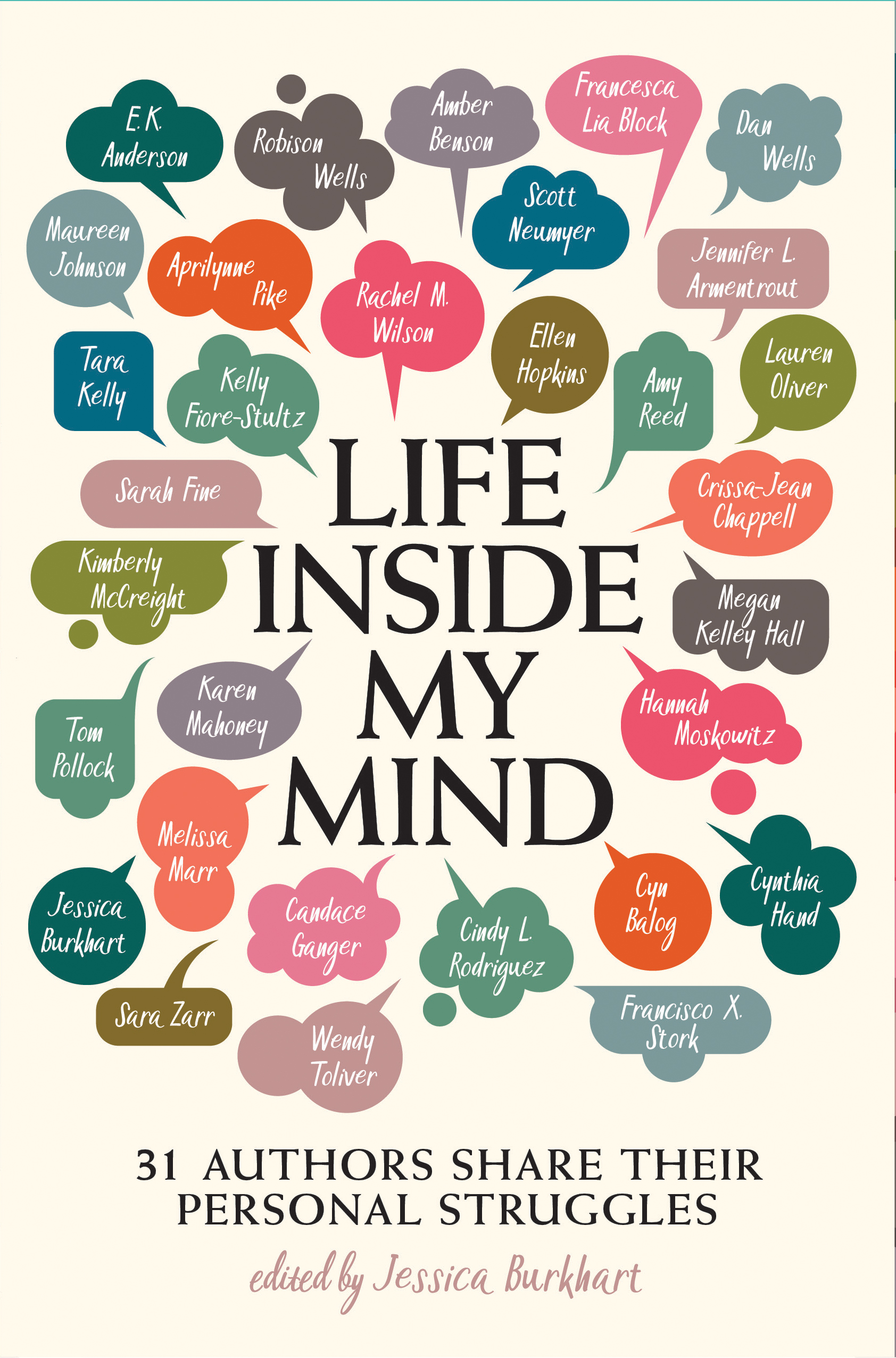 Life Inside My Mind: 31 Authors Share Their Personal Struggles

“Who better to raise teens’ awareness of mental illness and health than the YA authors they admire?” —Booklist (starred review)

Your favorite YA authors including Ellen Hopkins, Maureen Johnson, and more recount their own experiences with mental health in this raw, real, and powerful collection of essays that explores everything from ADD to PTSD.

Have you ever felt like you just couldn’t get out of bed? Not the occasional morning, but every day? Do you find yourself listening to a voice in your head that says “you’re not good enough,” “not good looking enough,” “not thin enough,” or “not smart enough”? Have you ever found yourself unable to do homework or pay attention in class unless everything is “just so” on your desk? Everyone has had days like that, but what if you have them every day?

You’re not alone. Millions of people are going through similar things. However issues around mental health still tend to be treated as something shrouded in shame or discussed in whispers. It’s easier to have a broken bone—something tangible that can be “fixed”—than to have a mental illness, and easier to have a discussion about sex than it is to have one about mental health.

Life Inside My Mind is an anthology of true-life events from writers of this generation, for this generation. These essays tackle everything from neurodiversity to addiction to OCD to PTSD and much more. The goals of this book range from providing a home to those who are feeling alone, awareness to those who are witnessing a friend or family member struggle, and to open the floodgates to conversation.
Author Schedule
Jessica Burkhart

Jessica Burkhart has 26 books in print with over 1.5 million sales worldwide. She’s passionate about all things mental health and enjoys playing Pokemon GO when she isn’t writing. 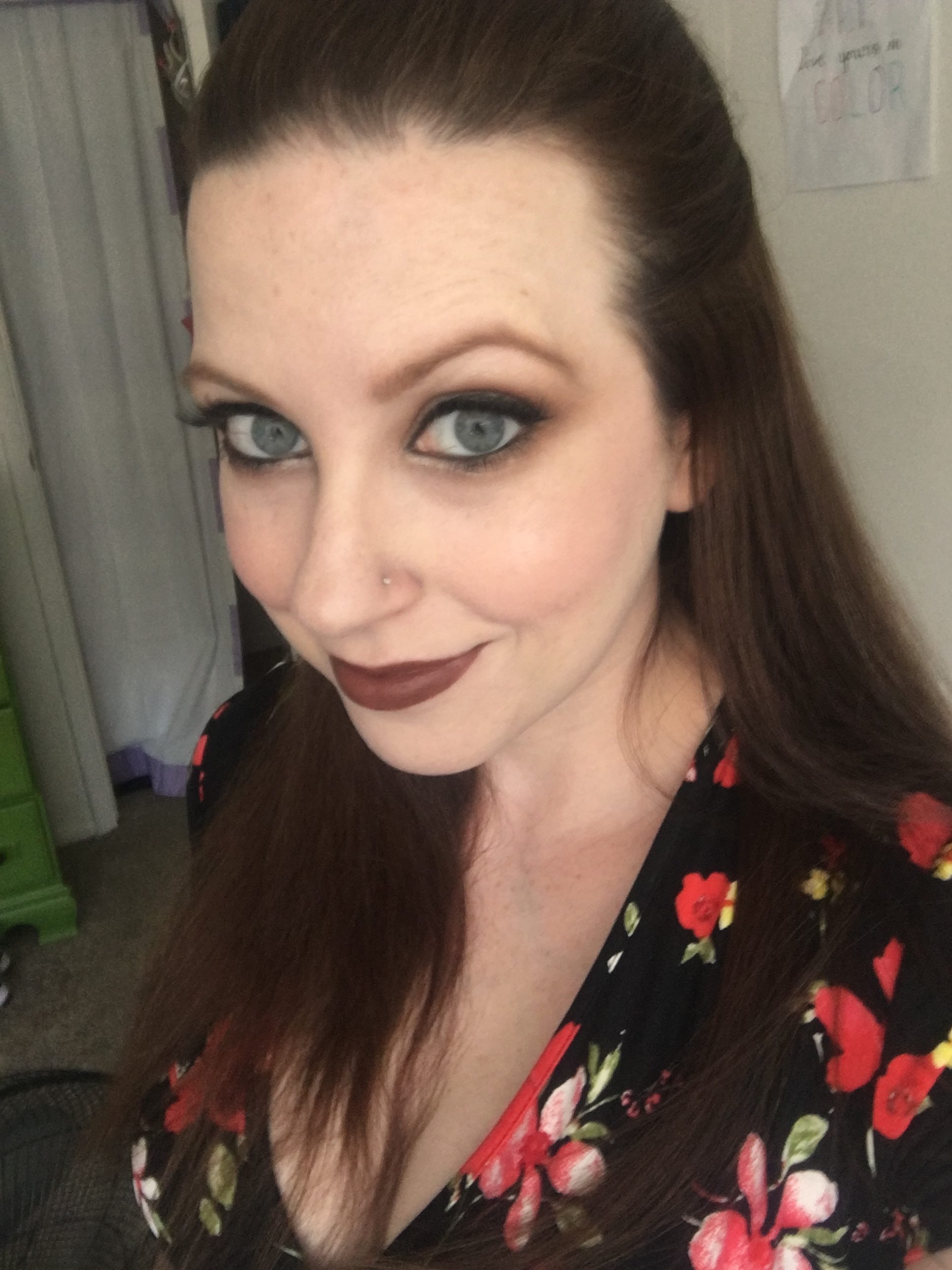 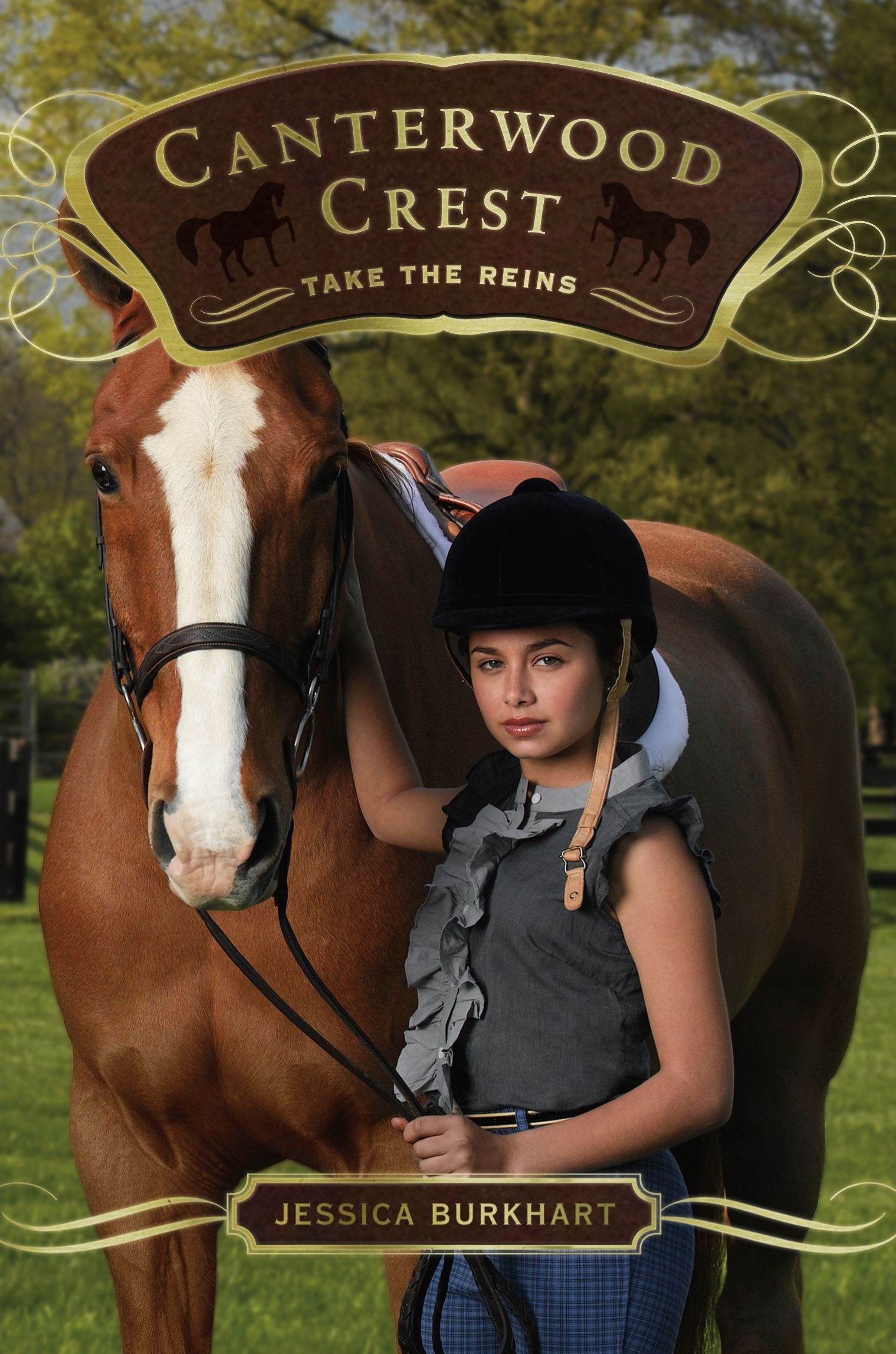 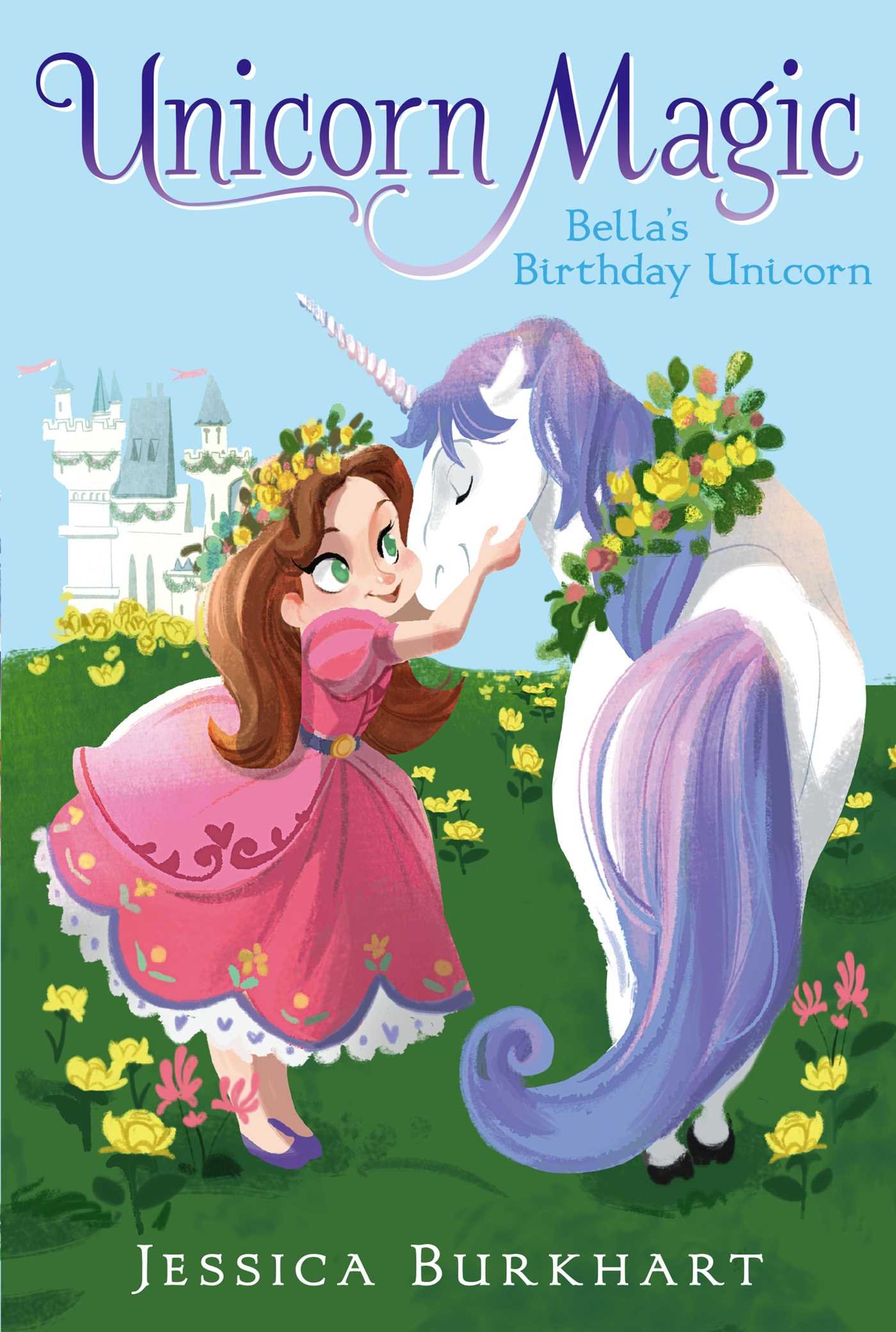 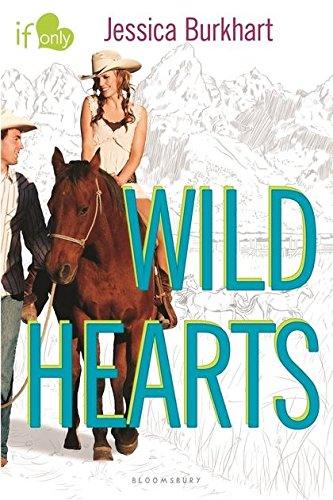