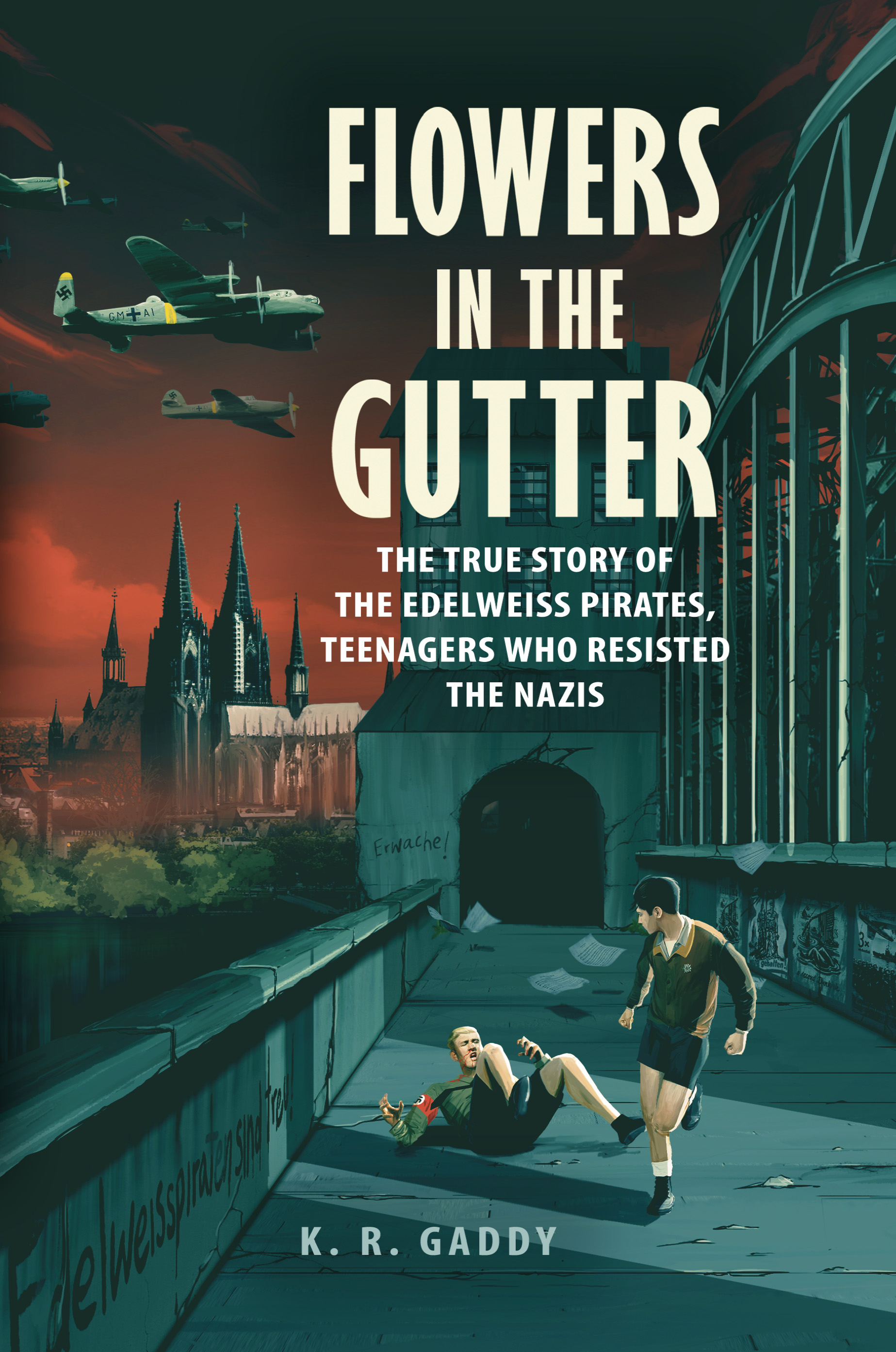 Flowers in the Gutter: The True Story of the Edelweiss Pirates, Teenagers Who Resisted the Nazis

The true story of the Edelweiss Pirates, working-class teenagers who fought the Nazis by whatever means they could.

Fritz, Gertrud, and Jean were classic outsiders: their clothes were different, their music was rebellious, and they weren’t afraid to fight. But they were also Germans living under Hitler, and any nonconformity could get them arrested or worse. As children in 1933, they saw their world change. Their earliest memories were of the Nazi rise to power and of their parents fighting Brownshirts in the streets, being sent to prison, or just disappearing.

As Hitler’s grip tightened, these three found themselves trapped in a nation whose government contradicted everything they believed in. And by the time they were teenagers, the Nazis expected them to be part of the war machine. Fritz, Gertrud, and Jean and hundreds like them said no. They grew bolder, painting anti-Nazi graffiti, distributing anti-war leaflets, and helping those persecuted by the Nazis. Their actions were always dangerous. The Gestapo pursued and arrested hundreds of Edelweiss Pirates. In World War II’s desperate final year, some Pirates joined in sabotage and armed resistance, risking the Third Reich’s ultimate punishment. This is their story.

Kristina Gaddy an award-winning writer who believes in the power of narrative nonfiction to bring stories from the past to life in order to inform the world we live in today.

In 2018, Kristina received a Robert W. Deutsch Foundation Ruby’s Artist Award for Well of Souls, a literary exploration of the little known history of the banjo in the Americas, its role as a spiritual device in the hands of enslaved Africans, and the instrument’s legacy in today’s culture and society.

Her writing explores and highlights forgotten and marginalized histories, and has appeared in The Washington Post, Baltimore Sun, Bitch Magazine, Narratively, Proximity, Atlas Obscura, OZY, Shore Monthly and other smaller history and music publications. Her story about a midwife in 1909 Baltimore was a finalist for Proximity Magazine’s 2017 Narrative Journalism Prize and in earlier in 2017, she co-wrote and co-produced a radio segment for the Marc Steiner Show on the legacy of one of Baltimore’s most well-known Confederate monuments. She holds an MFA in Creative Nonfiction Writing from Goucher College, where her thesis focused on the stories of doctors, public health workers, and midwives in the struggle for safe childbirth during the Progressive Era. Kristina sits on the board of the Baltimore City Historical Society, is on the planning committee of The Banjo Gathering, and is a member of the KnowYourHistory Collective. 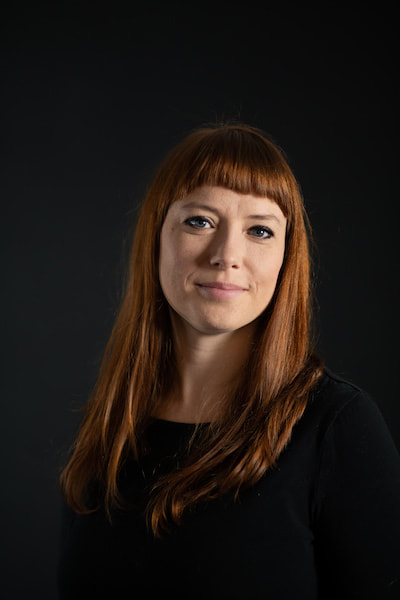