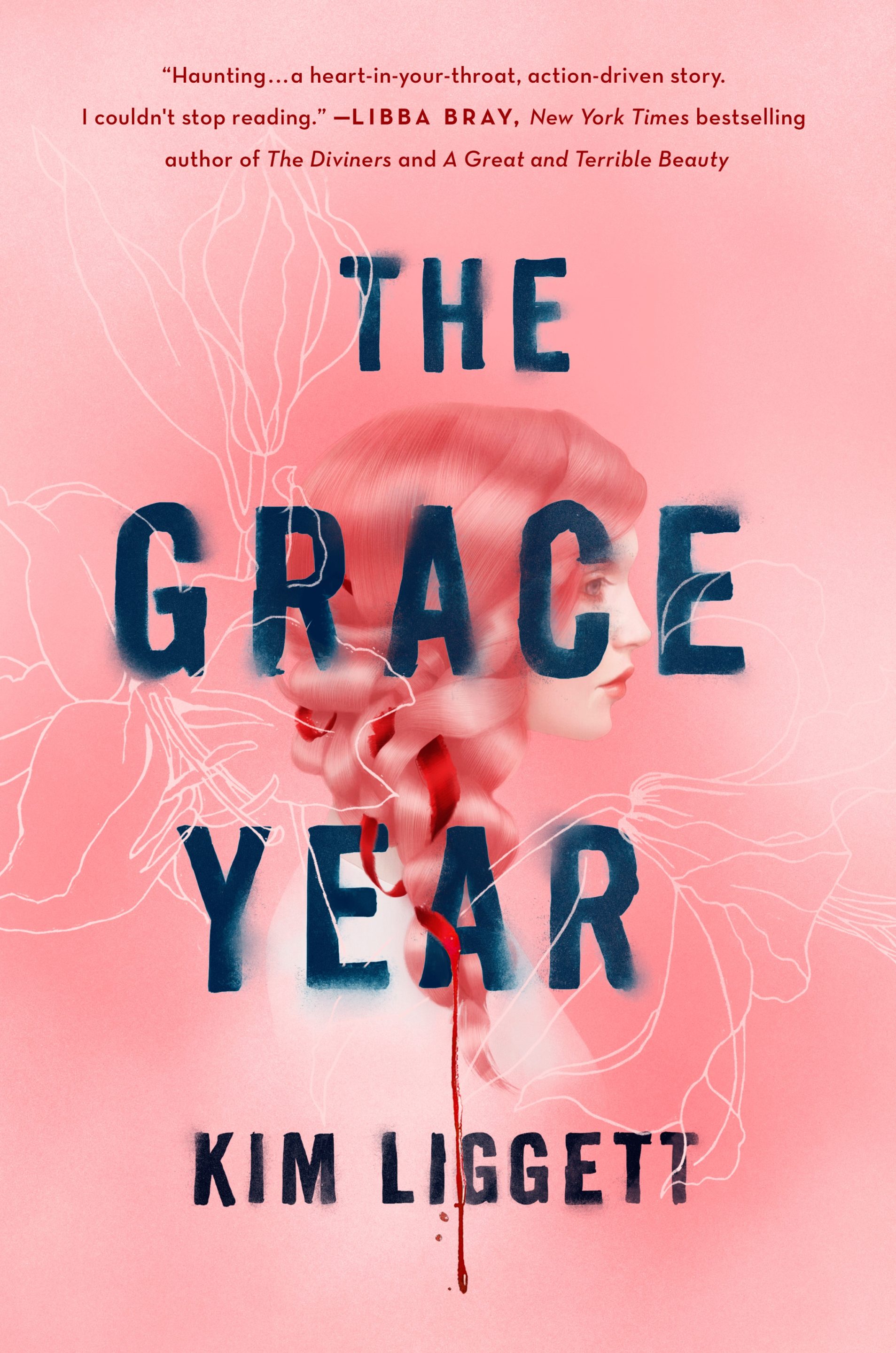 No one speaks of the grace year. It’s forbidden.

In Garner County, girls are told they have the power to lure grown men from their beds, to drive women mad with jealousy. They believe their very skin emits a powerful aphrodisiac, the potent essence of youth, of a girl on the edge of womanhood. That’s why they’re banished for their sixteenth year, to release their magic into the wild so they can return purified and ready for marriage. But not all of them will make it home alive.

Sixteen-year-old Tierney James dreams of a better life—a society that doesn’t pit friend against friend or woman against woman, but as her own grace year draws near, she quickly realizes that it’s not just the brutal elements they must fear. It’s not even the poachers in the woods, men who are waiting for a chance to grab one of the girls in order to make a fortune on the black market. Their greatest threat may very well be each other.

With sharp prose and gritty realism, The Grace Year examines the complex and sometimes twisted relationships between girls, the women they eventually become, and the difficult decisions they make in-between.

Kim Liggett, originally from the rural Midwest, moved to New York City to pursue a career in the arts. She’s the author of Blood and Salt, Heart of Ash, The Last Harvest (Bram Stoker Award Winner), The Unfortunates, and The Grace Year. Kim spends her free time studying tarot and scouring Manhattan for rare vials of perfume and the perfect egg-white cocktail. 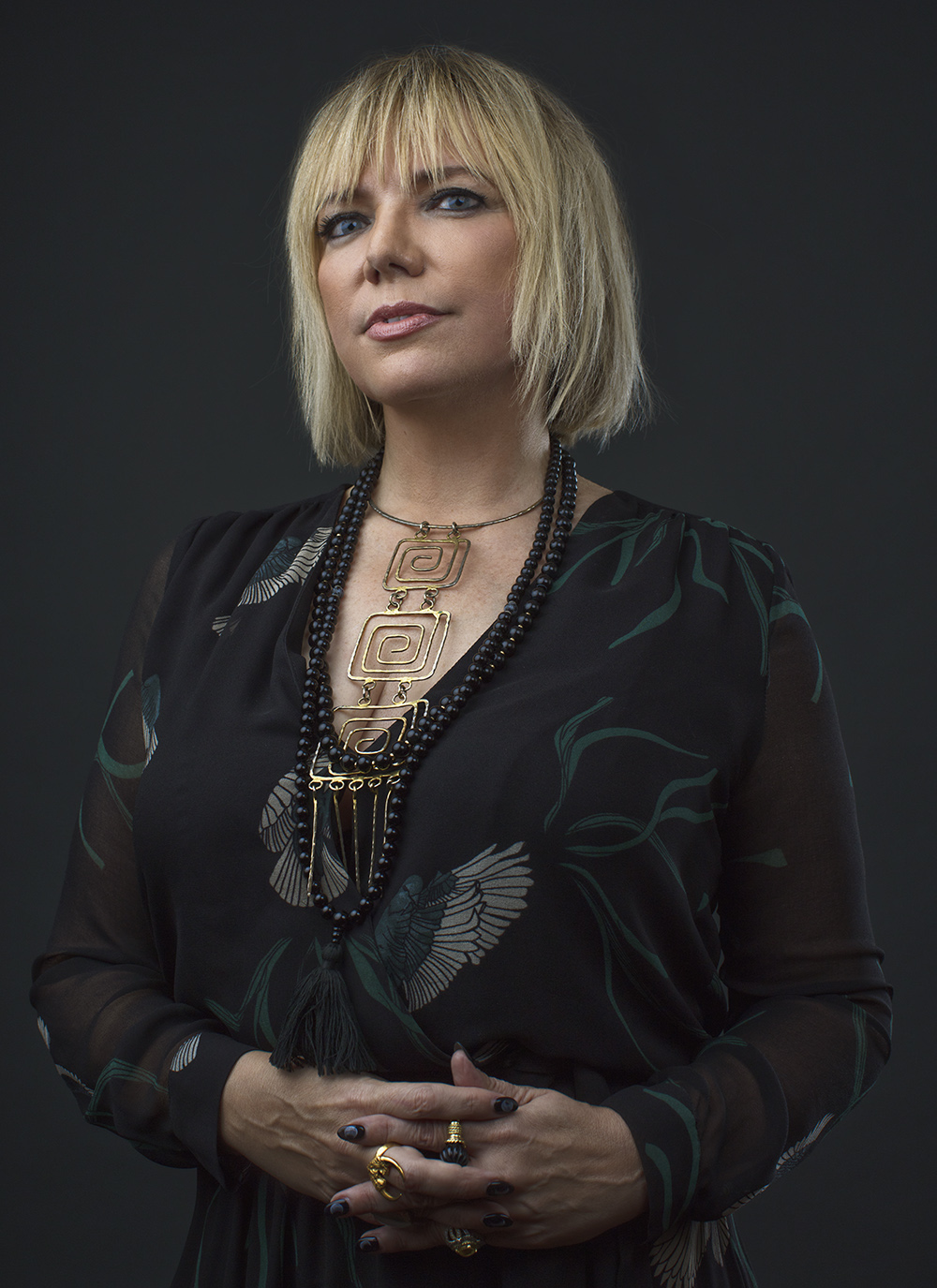 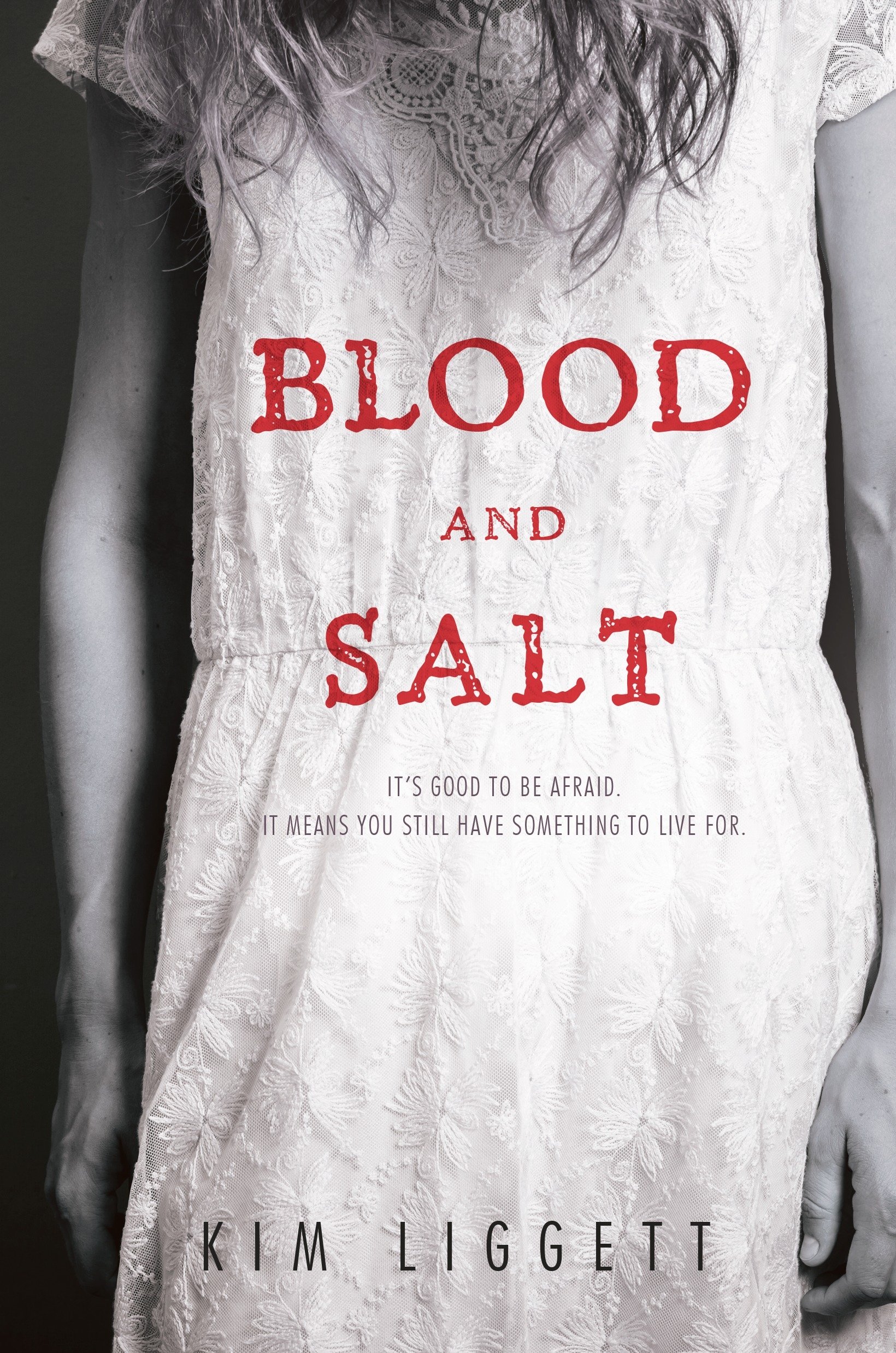 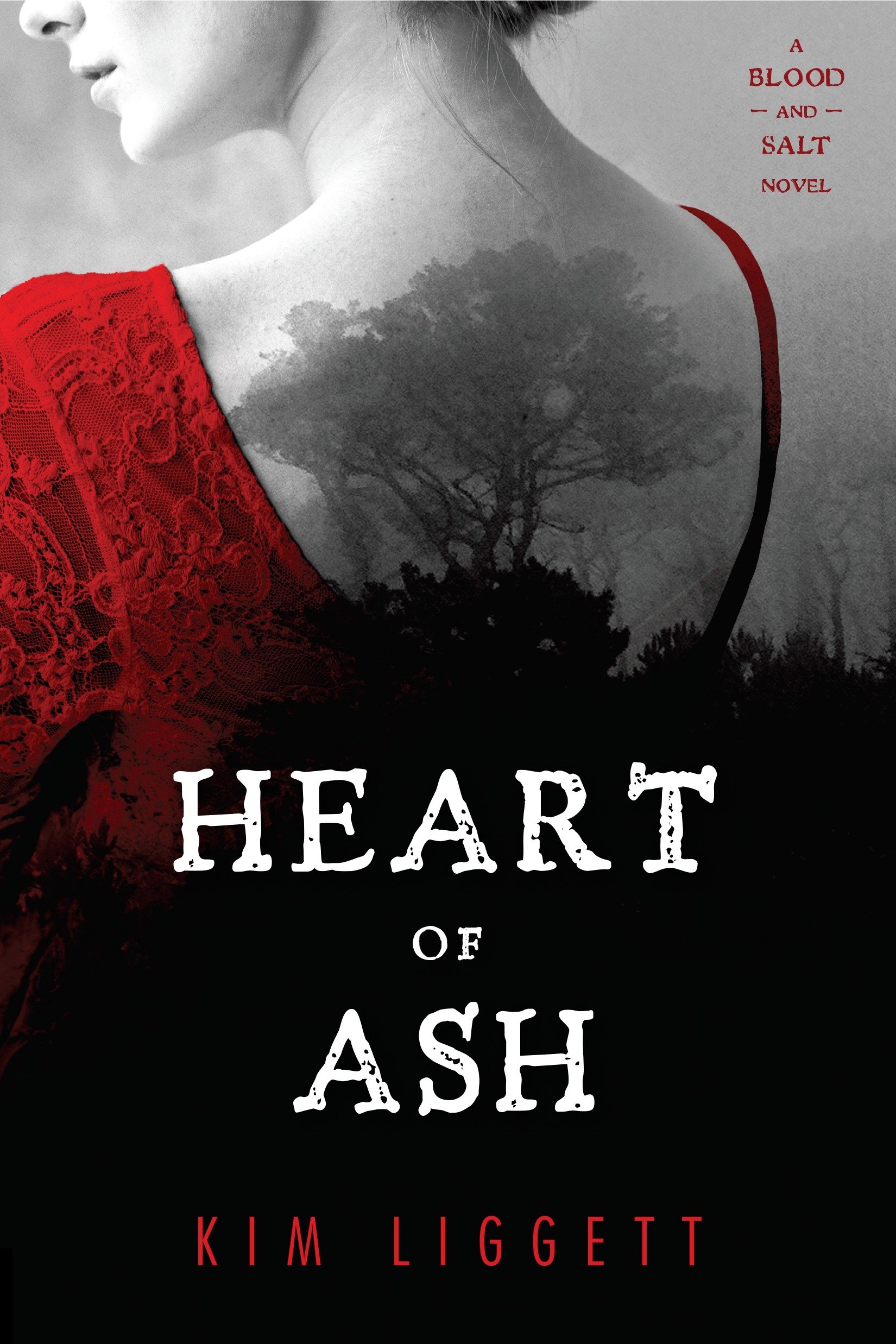