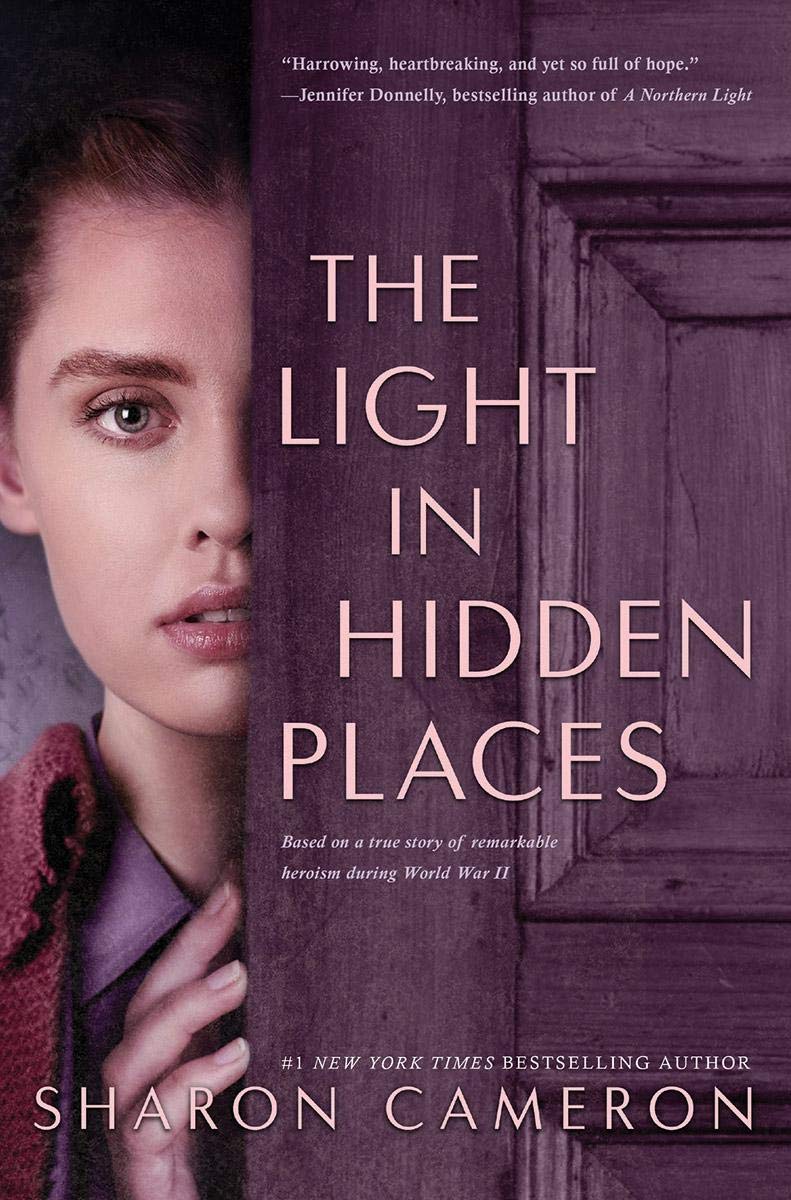 The Light in Hidden Places

The extraordinary story of Stefania Podgorska, a Polish teenager who chose bravery and humanity by hiding thirteen Jews in her attic during WWII — from #1 New York Times bestselling author Sharon Cameron.

One knock at the door, and Stefania has a choice to make…

It is 1943, and for four years, sixteen-year-old Stefania has been working for the Diamant family in their grocery store in Przemsyl, Poland, singing her way into their lives and hearts. She has even made a promise to one of their sons, Izio — a betrothal they must keep secret since she is Catholic and the Diamants are Jewish.

But everything changes when the German army invades Przemsyl. The Diamants are forced into the ghetto, and Stefania is alone in an occupied city, the only one left to care for Helena, her six-year-old sister. And then comes the knock at the door. Izio’s brother Max has jumped from the train headed to a death camp. Stefania and Helena make the extraordinary decision to hide Max, and eventually twelve more Jews. Then they must wait, every day, for the next knock at the door, the one that will mean death. When the knock finally comes, it is two Nazi officers, requisitioning Stefania’s house for the German army.

With two Nazis below, thirteen hidden Jews above, and a little sister by her side, Stefania has one more excruciating choice to make.

Sharon Cameron is the #1 NYT best-selling author of The Dark Unwinding (2012), A Spark Unseen (2013), Rook (2015), The Forgetting (2016), and The Knowing (2017), all from Scholastic Press. Her books have won the Parents’ Choice Gold Award, the Westchester Fiction Award, earned starred reviews from Booklist, SLJ, and Kirkus, and have been chosen for numerous lists, including Indie Next Top Ten, YALSA’s Best Fiction for Young Adults, Audible Best Books, and numerous state award nominations. Her newest book is The Light in Hidden Places, coming in 2020. When not writing, Sharon can be found shooting her longbow, thumbing dusty tomes, pondering the past, or continuing her lifelong search for secret passages. She lives with her family in Nashville, TN. 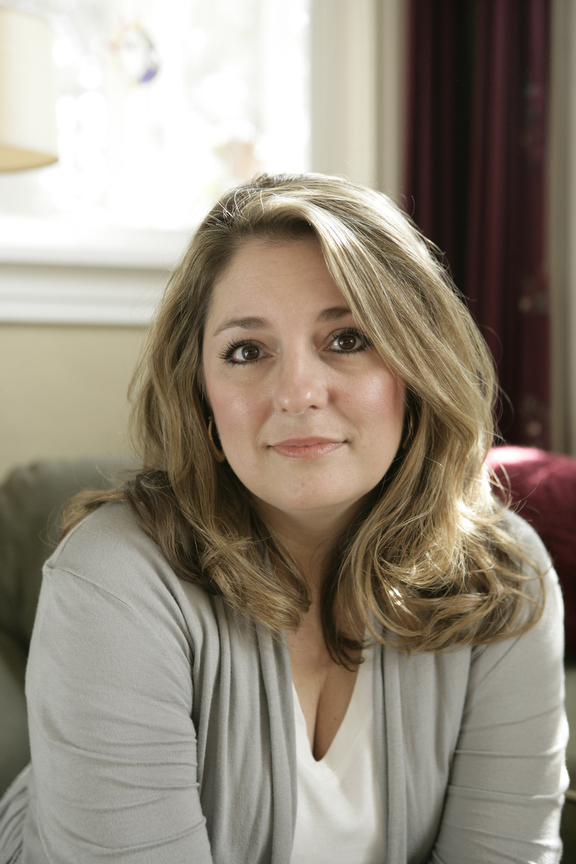 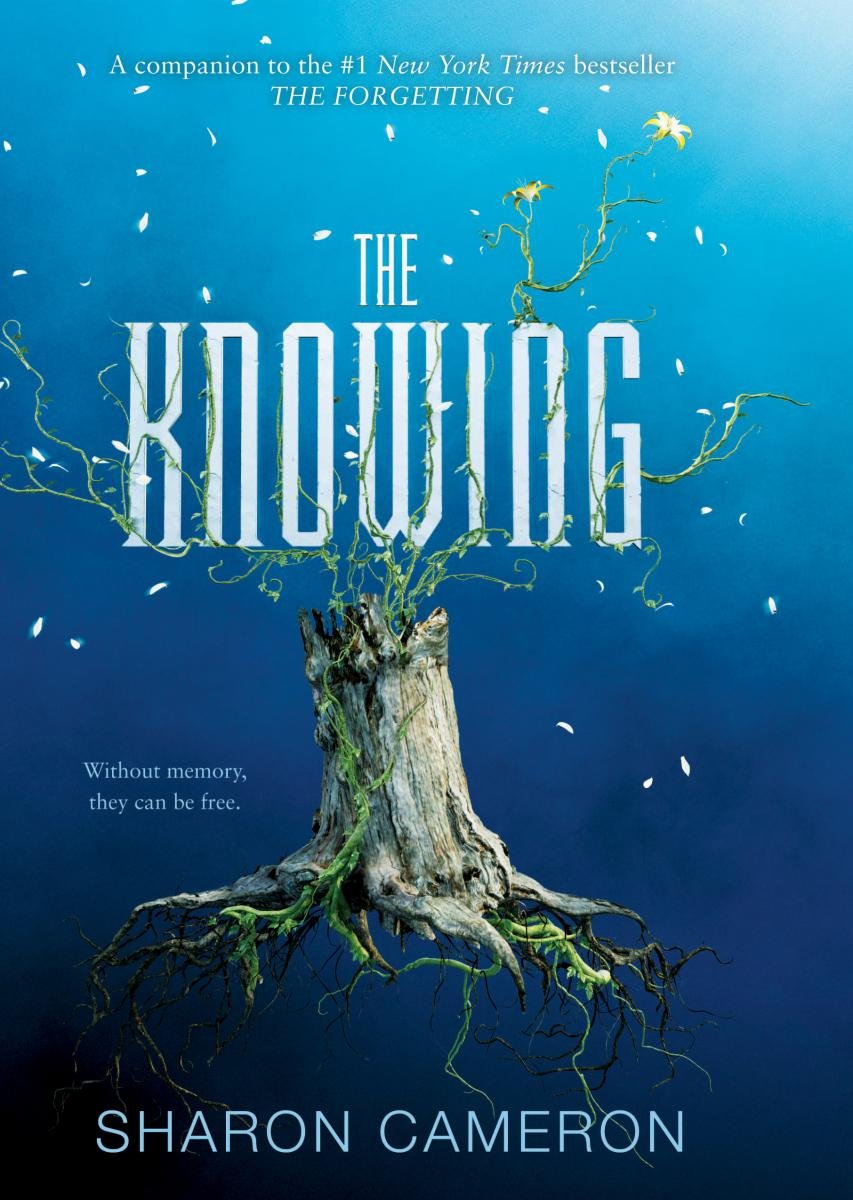 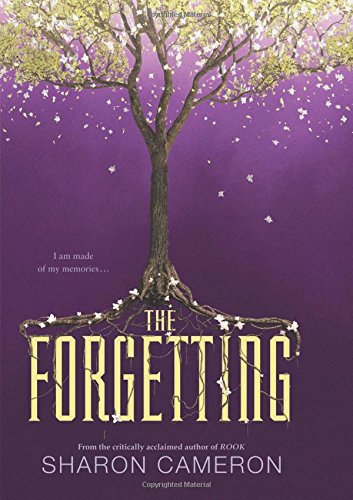 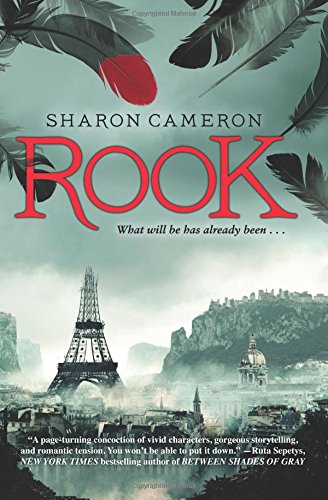