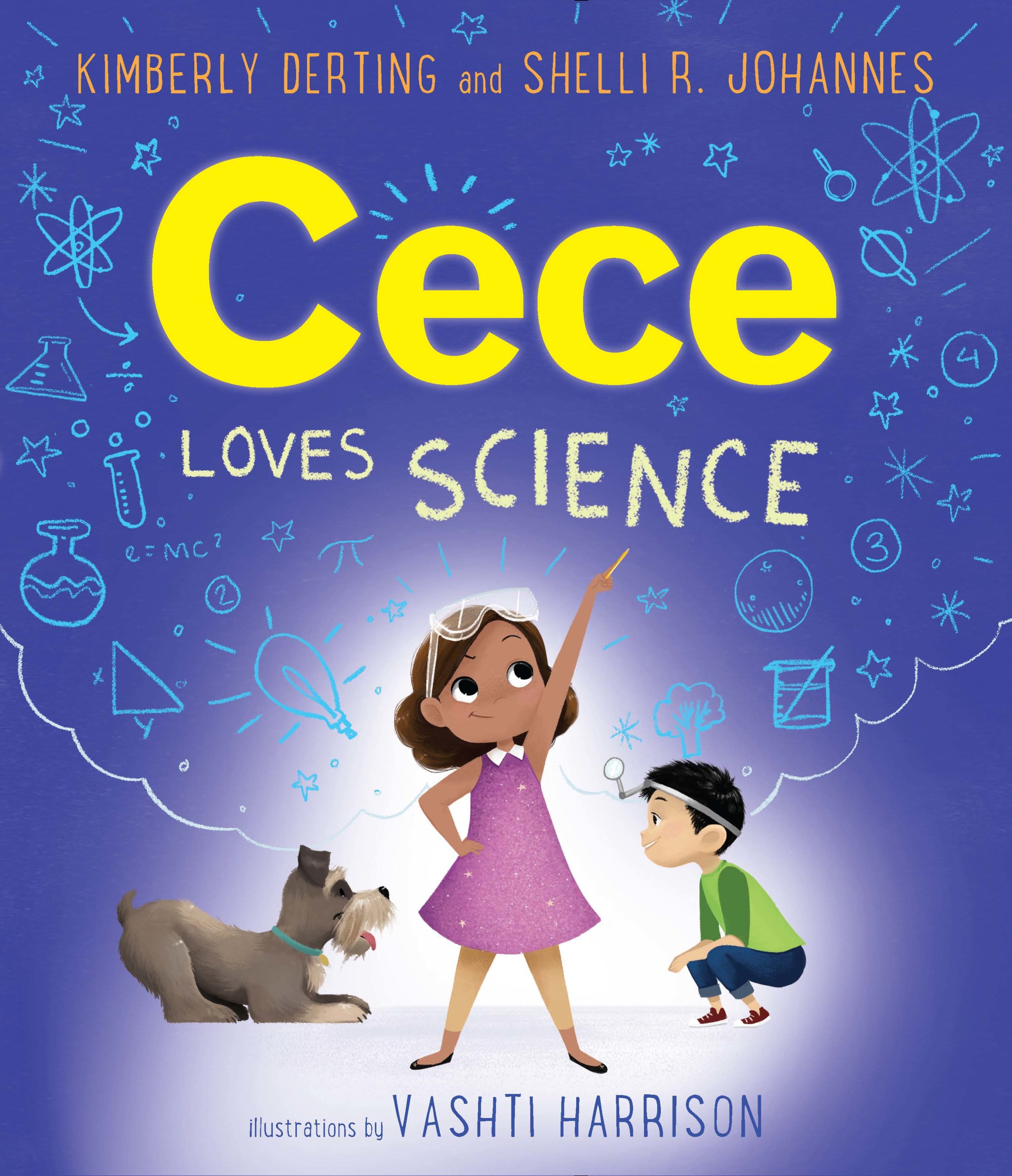 Cece loves science! In this STEM-themed picture book, Cece asks one of life’s most pressing questions: Do dogs eat vegetables? Cece and her best friend, Isaac, head to the lab to find out.

This picture book is perfect for fans of Ada Twist, Scientist, and anyone who enjoys asking questions.

Shelli R. Johannes is coauthor of a science PB series, CECE LOVES SCIENCE, (Kimberly Derting/ Greenwillow) & HOW TO BE A UNICORN (HarperChildren’s 06/21). She also writes teen thrillers as SR Johannes (the NATURE OF GRACE series & REWIRED.)

Shelli never warmed up to creepy-crawly bugs, but she always loved zoology and biology. In fact, she can often be found on highways and country roads saving strays and other jaywalking critters, or volunteering with animal conservation groups like the Atlanta Zoo, the Dolphin Project, and Bosley’s puppy orphanage. After earning a master’s in marketing and working in Corporate America as an SVP, Shelli traded out her heels and suits for flip-flops and jeans so she could follow her passion of writing.

Shelli lives in Atlanta with her husband, two kids, one bird, one fish, and two crazy-haired goldendoodles who—just like Einstein—seem to love fruit and dessert, but loathe veggies. 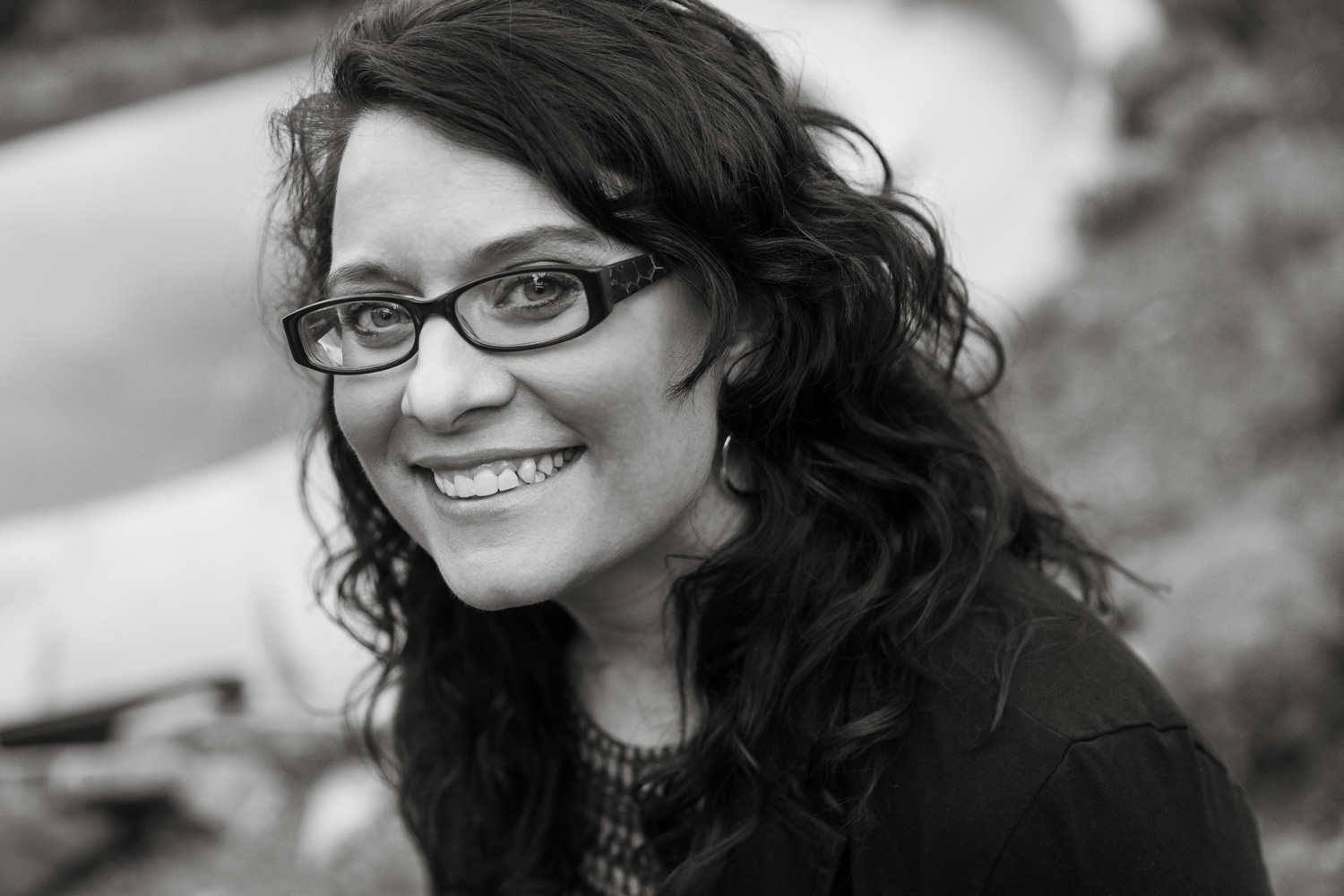 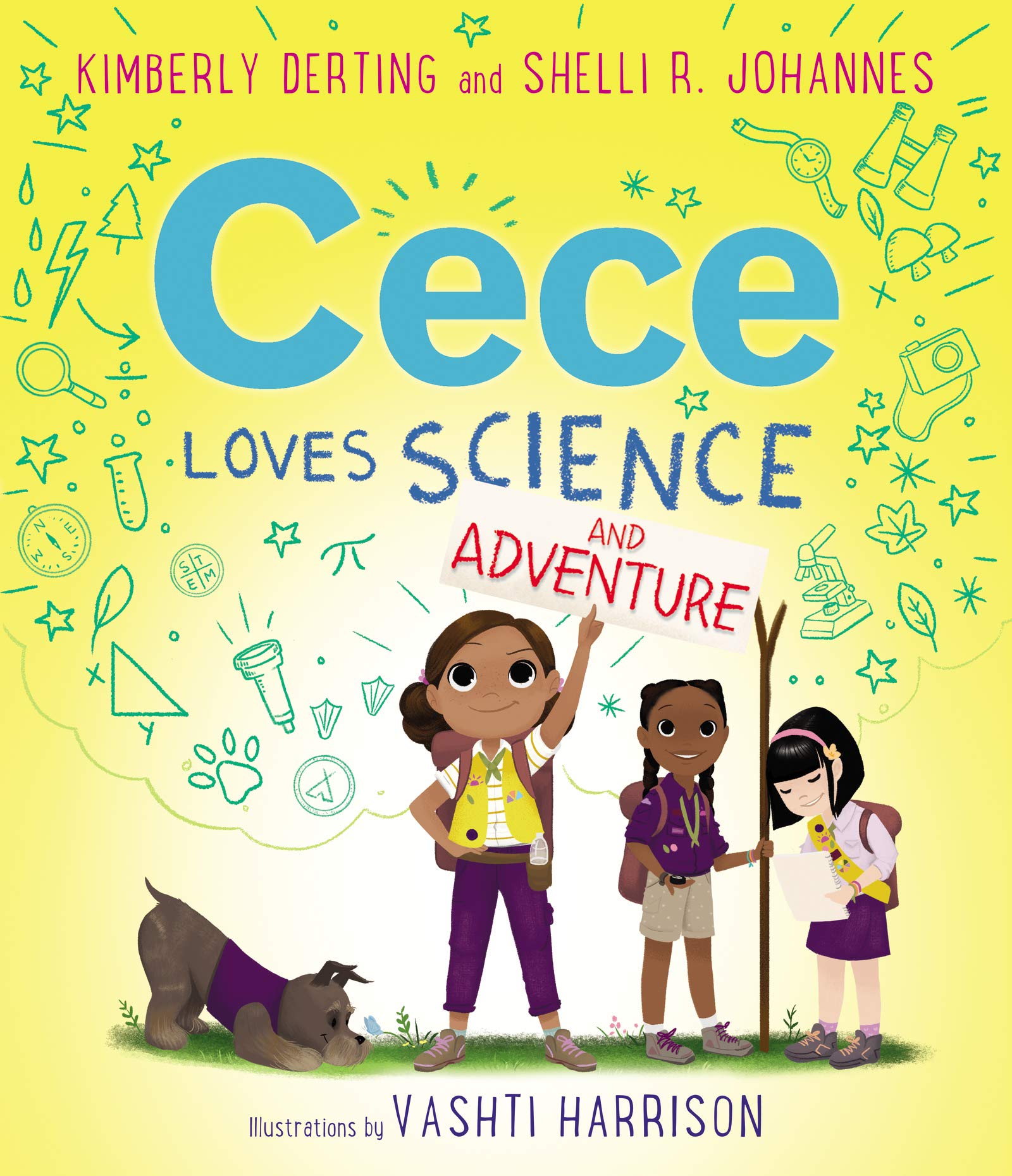 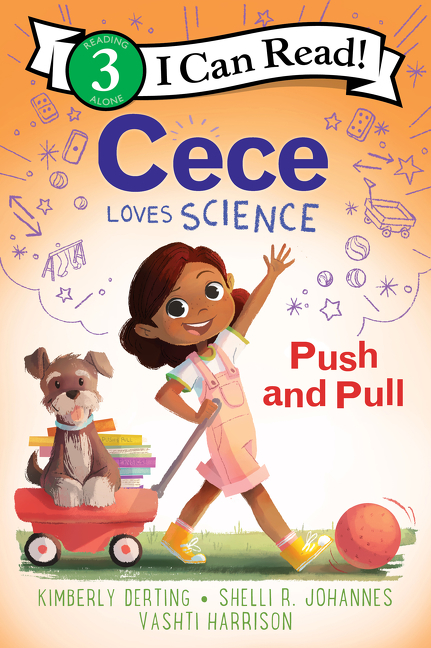 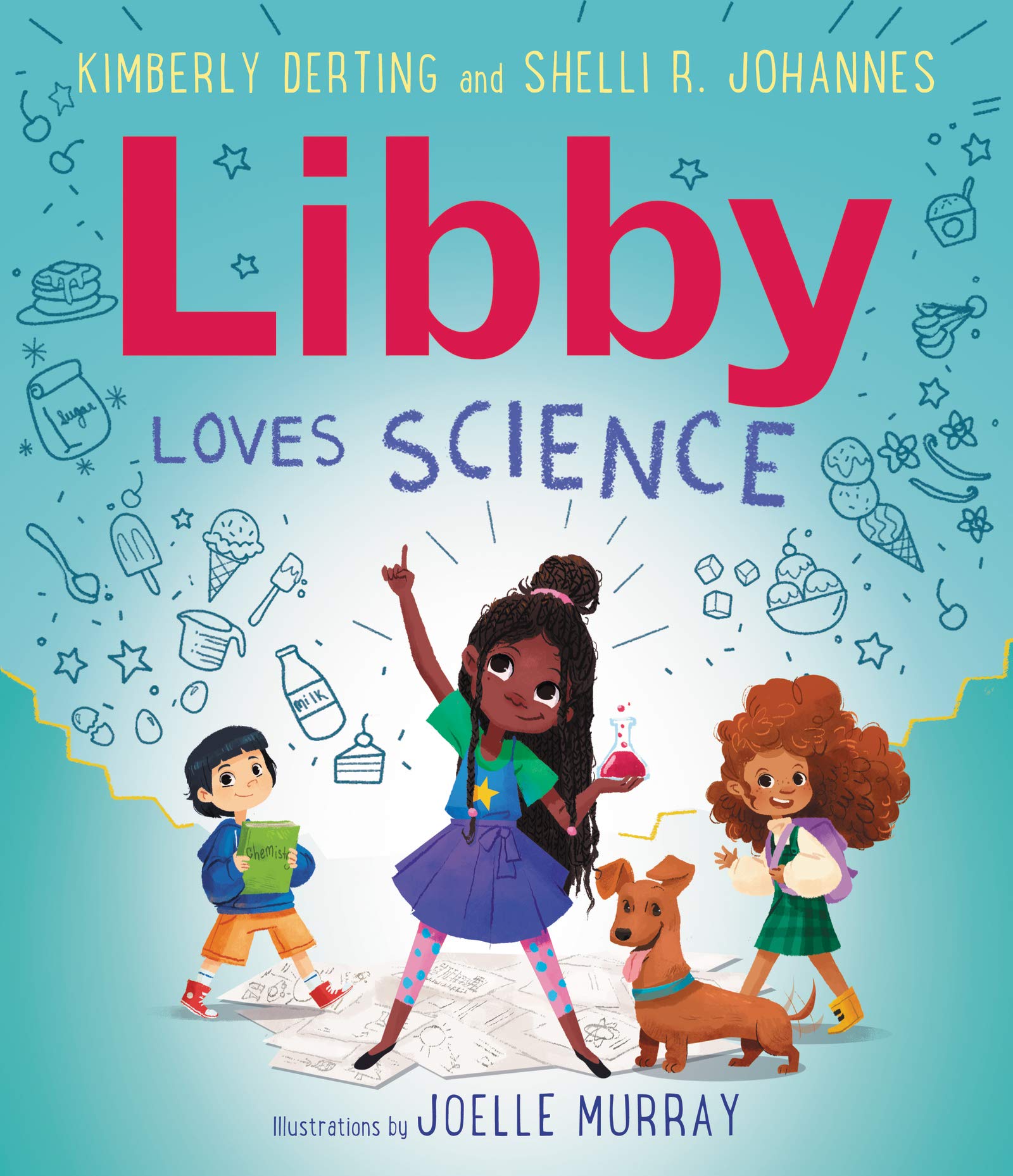